We spend a lot of time here at DMARGE waxing lyrical about the world’s best beverages and none has received a more resounding reception than old mate, whisky.

The distilled alcoholic drink that started life in Europe before making its way to the U.S and Japan relies on various specific grains and wooden casks to achieve a distinct flavour profile that fans seek out. When further paired with the ageing constant known as time, magic often happens. Not to mention, it’s the base ingredient for the world-famous Old Fashioned cocktail.

Today we’re not looking purely at the unattainable though. It’s all about taste, accessibility and Australia’s best-valued whisky that won’t send you broke. We’ve also tapped the mind and experience of Martin Eber of Time For Whisky on this one to ensure that the local selection is on point for any palate.

Which is the biggest whisky-producing region in Australia?

Tasmania has the largest concentration of whisky distilleries in Australia. Other whisky-producing regions are New South Wales, Victoria, Queensland and Western Australia.

What is the typical style of Australian whisky?

Australian whisky has a distinctive taste because distillers are not locked into traditional production rules and don't have to follow established styles like other whisky-producing countries.

What is the most produced style of whisky in Australia?

The majority of whisky produced in Australia is the single malt. The country also produces multiple styles of whisky, including single malt, rye, wheat and blended whiskies.

For more news and reviews on the latest whisky from around the world, be sure to check out Time For Whisky 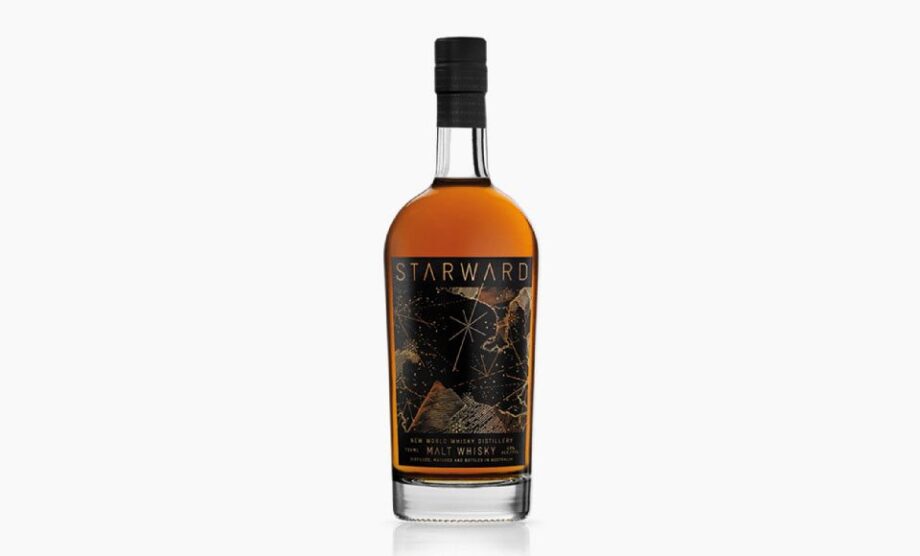 First in the local line-up is Melbourne’s Starward Single Malt Whisky, the winner of Australasia’s Best Single Malt at the 2013 World of Whisky Awards. Eber explains to us that due to the nature of the whisky industry in Australia, everyone (with an exception of few) is making so little of the stuff. That means it’s still very much a “craft” scene here and customers will find local bottles priced as such.

Both of Starward’s Apera and Wine Cask Editions are winners here and at around $90 a bottle each (shop around), the whiskies are readily available for anyone keen to sample the local produce. “Most importantly, they’re bloody good whiskies,” adds Eber. 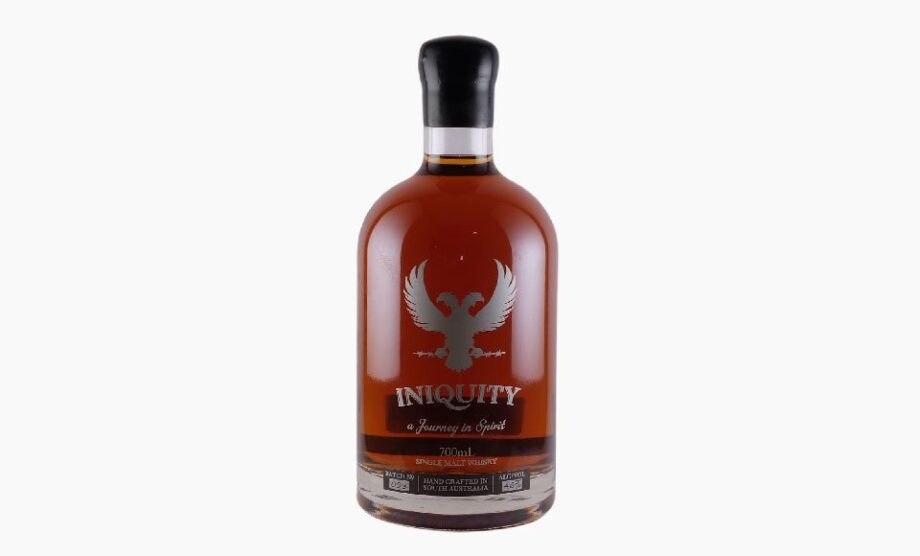 Iniquity is a single malt whisky which hails from the Tin Shed Distilling group in South Australia. The approach they’ve taken is artisan and it can be tasted in the results. Local grain and local peat are smoked by locally-sourced Mallee stumps by hand and their whiskies are not chill-filtered. 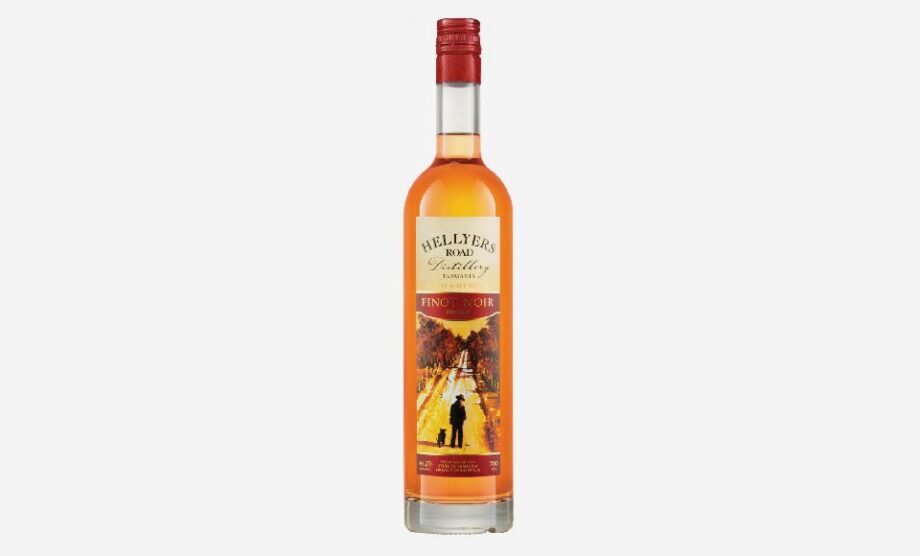 This is definitely one of the more unique expressions to come out of Australia even though the name’s been around for a while. Hellyers Road Single Malt Pinot Noir Finish is aged in American Oak (ex-bourbon) and finished in French Oak (ex-pinot noir) to provide a distinct flavour profile amongst seasoned single malt lovers. It was also voted one of the World’s Ten Best Value Whiskies in 2015 in the U.K so you’ll know it’s good for the hip pocket.

“Whilst their earlier stuff wasn’t anything to write home about, their newer stuff is good,” says Eber. “Their Pinot finish is under $90, available most places and boasts a nice unique twist with the use of Pinot casks. 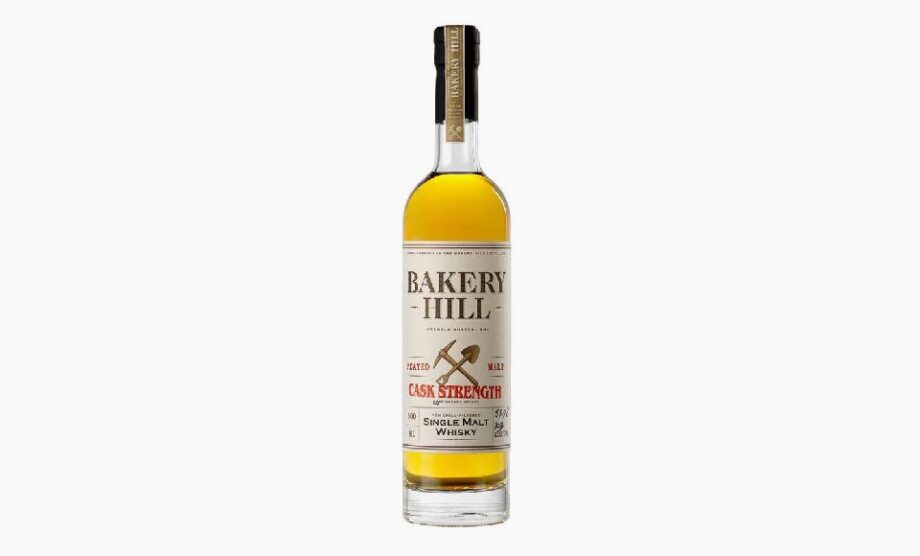 Consistent accessibility makes Bakery Hill Single Malt Whisky one of the no-brainers to this category. Their whisky profile expands across five different expressions (excluding their limited release bottles) and all of them feature complex flavours that should satisfy the palate of any purveyor looking to sample a good local whisky.

They use American Oak Bourbon Barrels (ex Jack Daniels) to create a balanced drink which allows the vanilla sheen and malt to be star players. 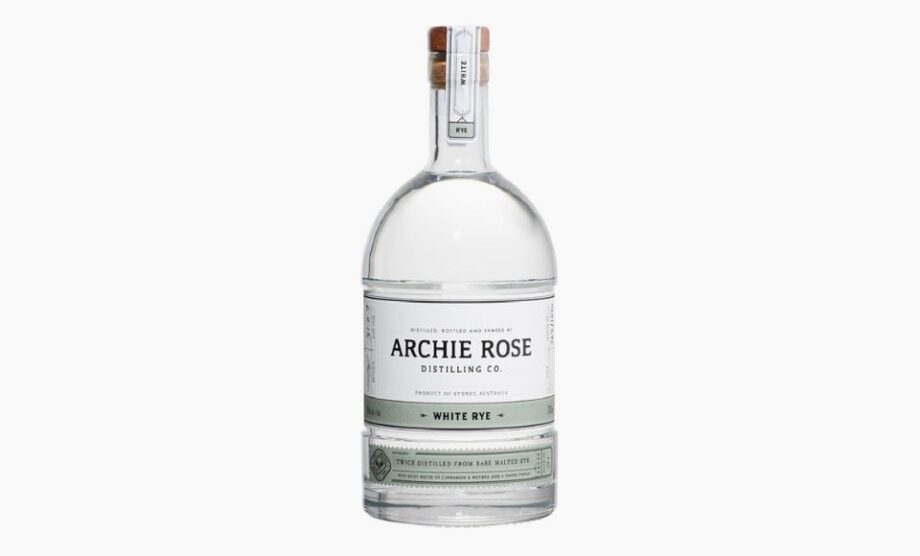 “Okay, technically it’s not a whisky, it’s a rye spirit,” says Eber. It is readily available though and this makes it a welcome intruder on the local whisky hit list. The White Rye is twice distilled in copper pots using rare malted rye and barley sourced from fine producers.

Shop at danmurphys.com.au
Watch Next