Your weekly style intervention from those who know best. 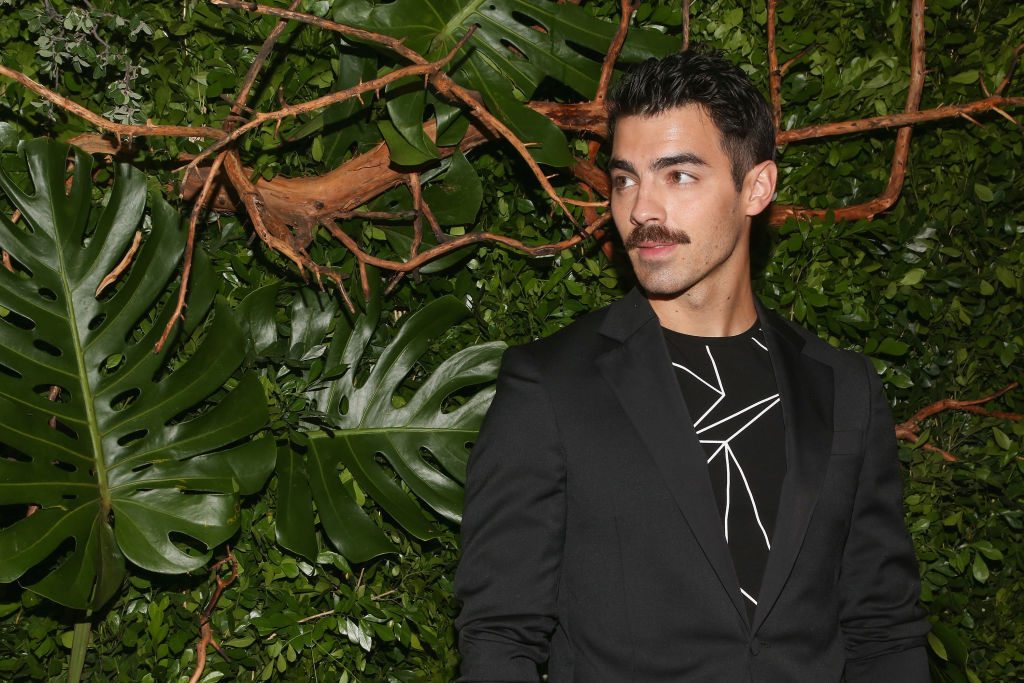 The week’s best dressed men have rolled in and it’s a fresh new pack this time with familiar faces leading the way.

Joe Jonas rocked up to the Guess event in a cool monochrome look which was eclectic but fitting of his popstar persona. Conor McGregor also infiltrated the round up for the 100th time, this time for his insane paisley suit worn after the money fight he had with Mayweather.

Not to be left out of the spotlight is artist and actor Ludacris who went for a fresh hue of green in three-piece format. This look was paired with a white shirt sans the tie and tan leather dress shoes.

See the best of the rest via the gallery.

1 of 10
Conor McGregor
The brawler with a mouth to match wrapped up his money fight with Floyd Mayweather in true McGregor style - a full paisley suit. 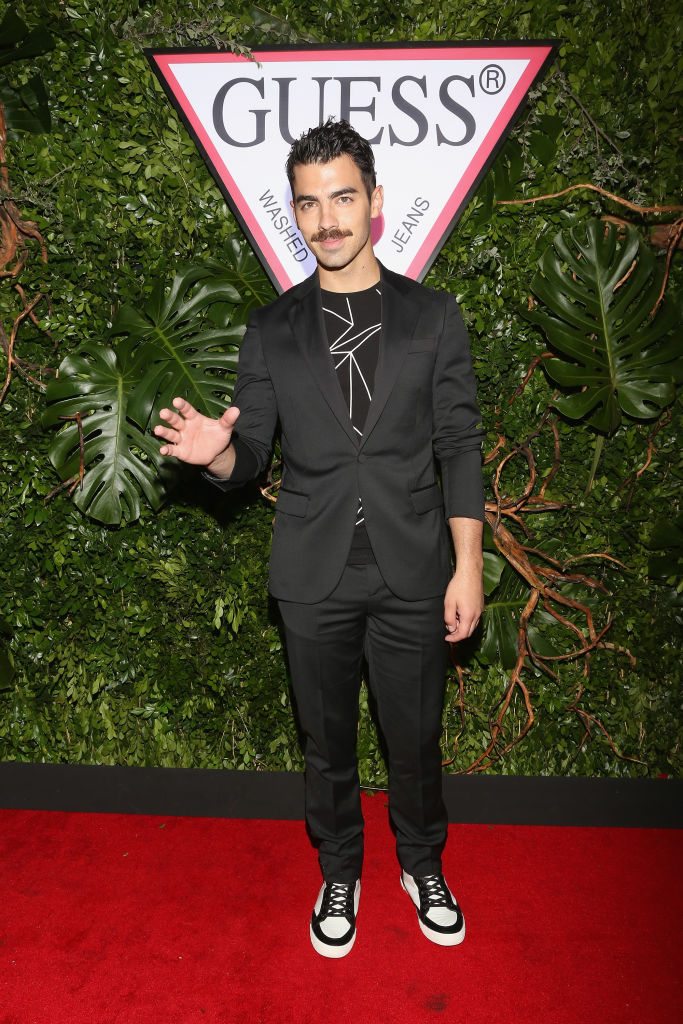 2 of 10
Joe Jonas
Joe Jonas rocked up to the Guess event in monochrome and mo. Is that even a thing? We're not sure but he's making it a thing. 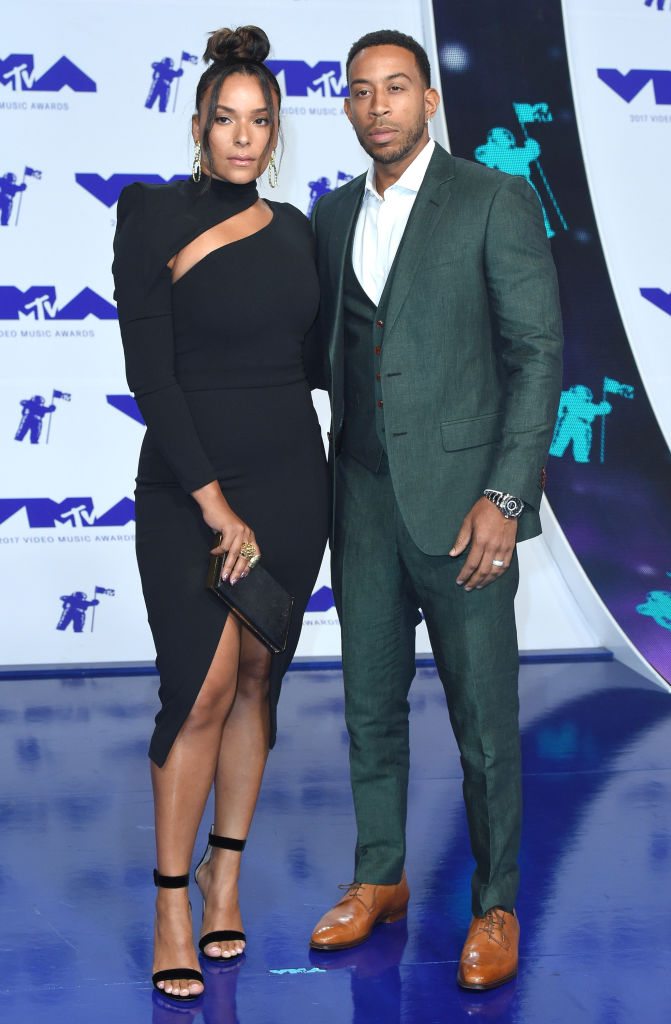 3 of 10
Ludacris
Ludacris attended the VMAs in a casual three-piece green suit paired with tanned kickers. 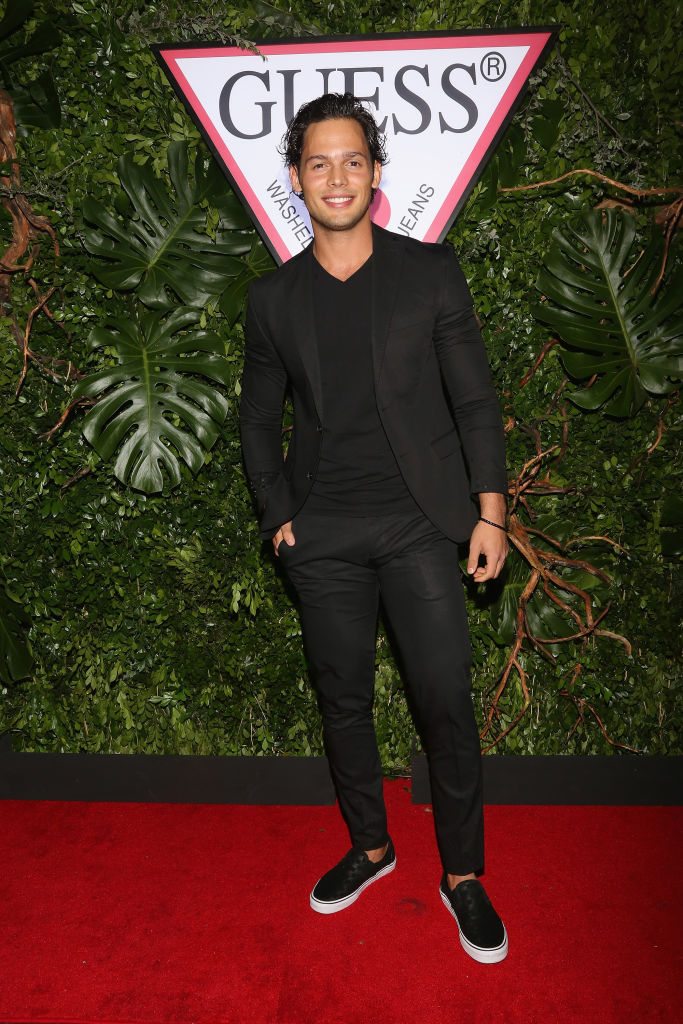 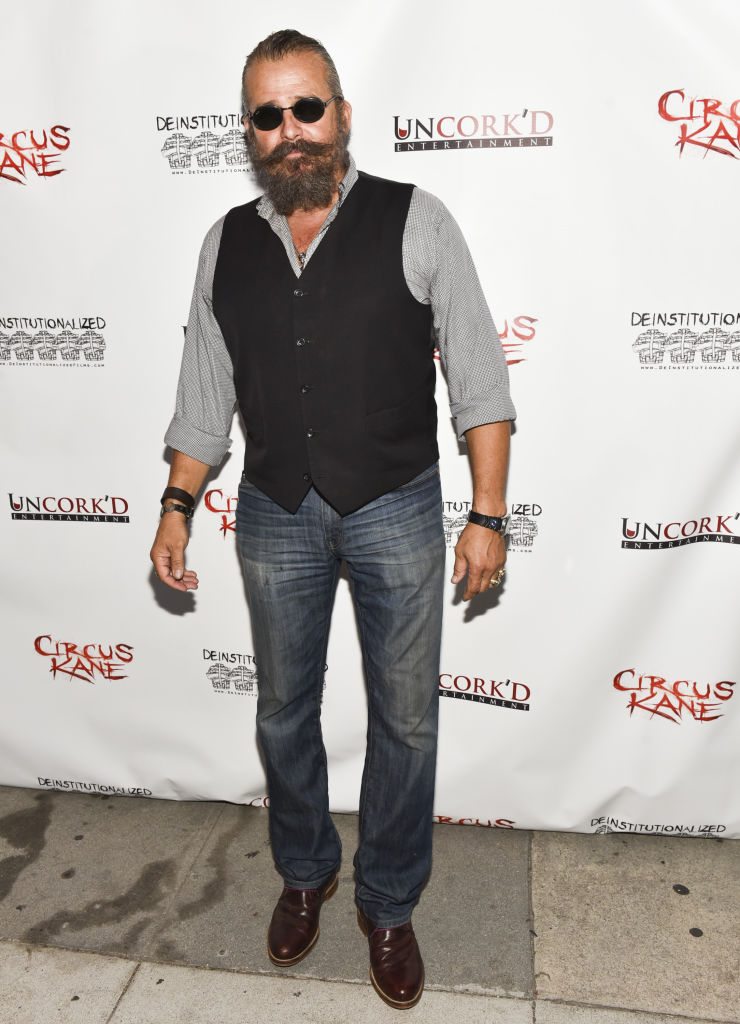 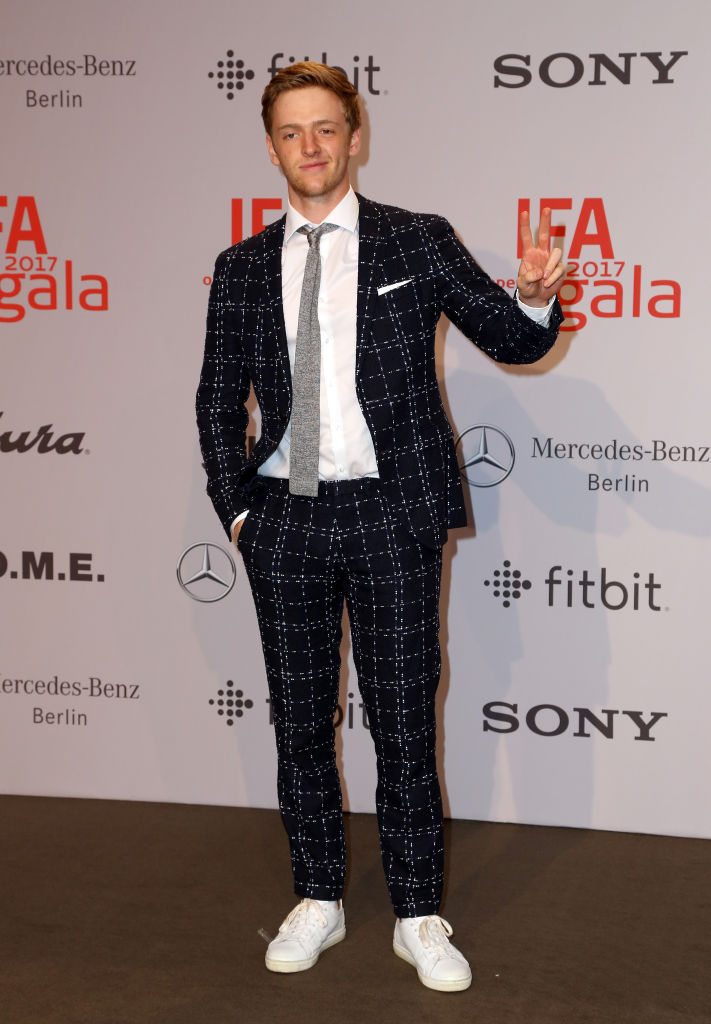 6 of 10
Timur Bartels
Timur shows how to add a bit of quirkiness to a checked suit with his white sneaker pairing. 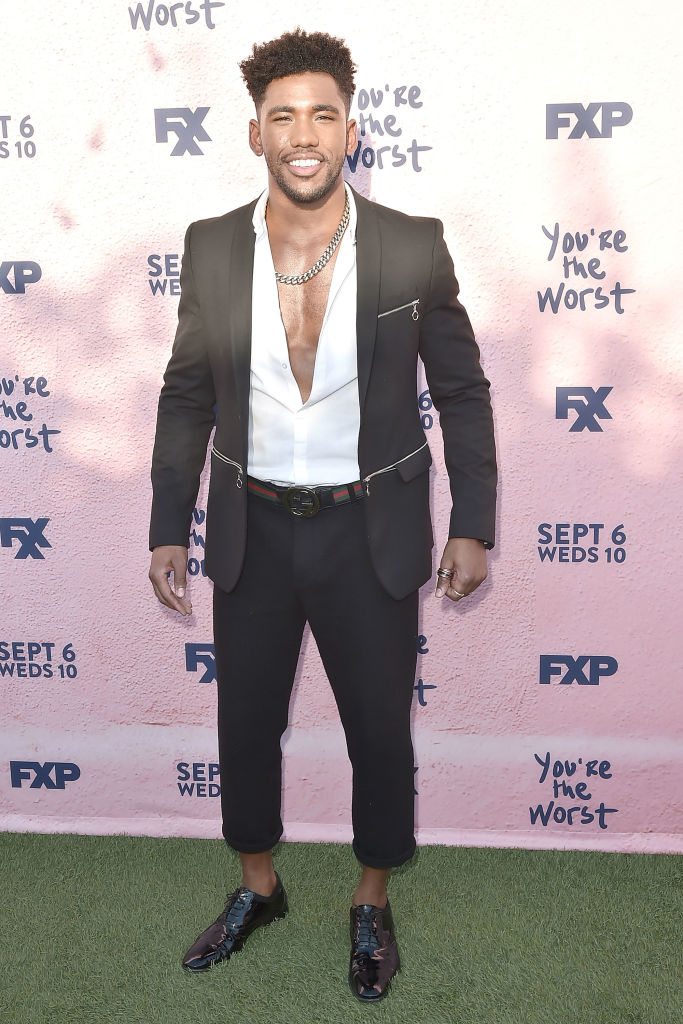 7 of 10
Brandon Mychal Smith
Did someone say quirky? This one's for the brave and willing with a heavage to boot. A uniquely cool look nonetheless. 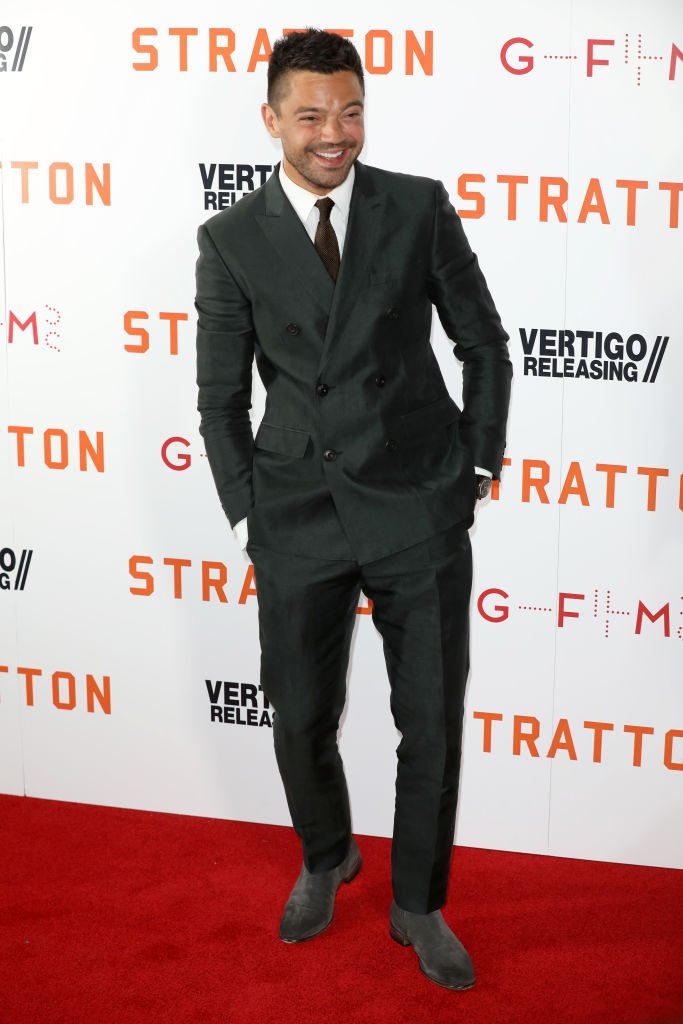 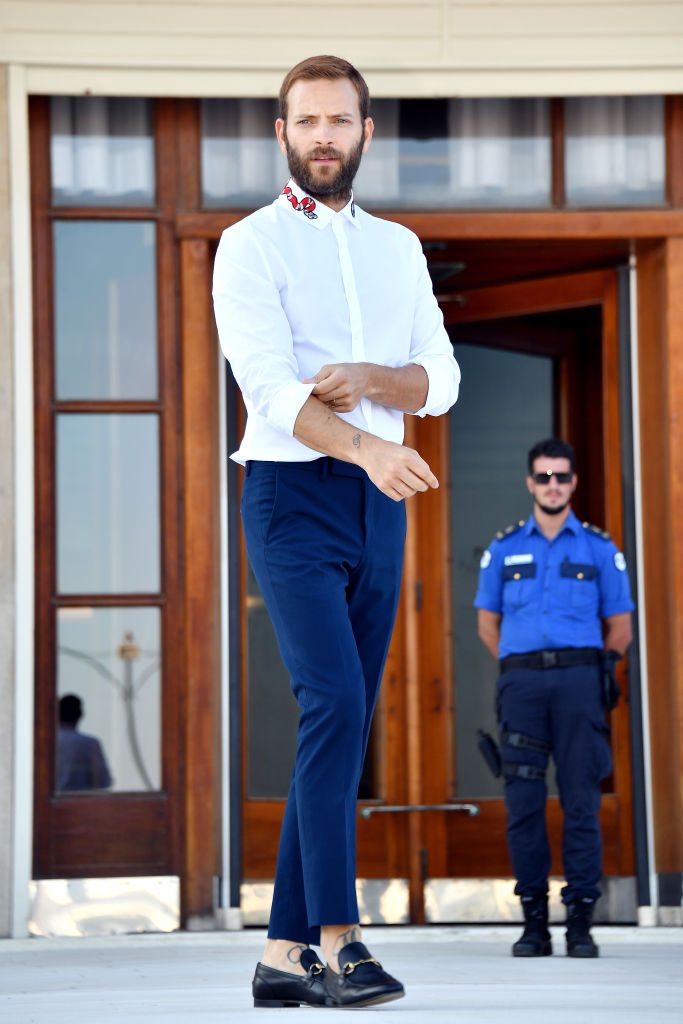 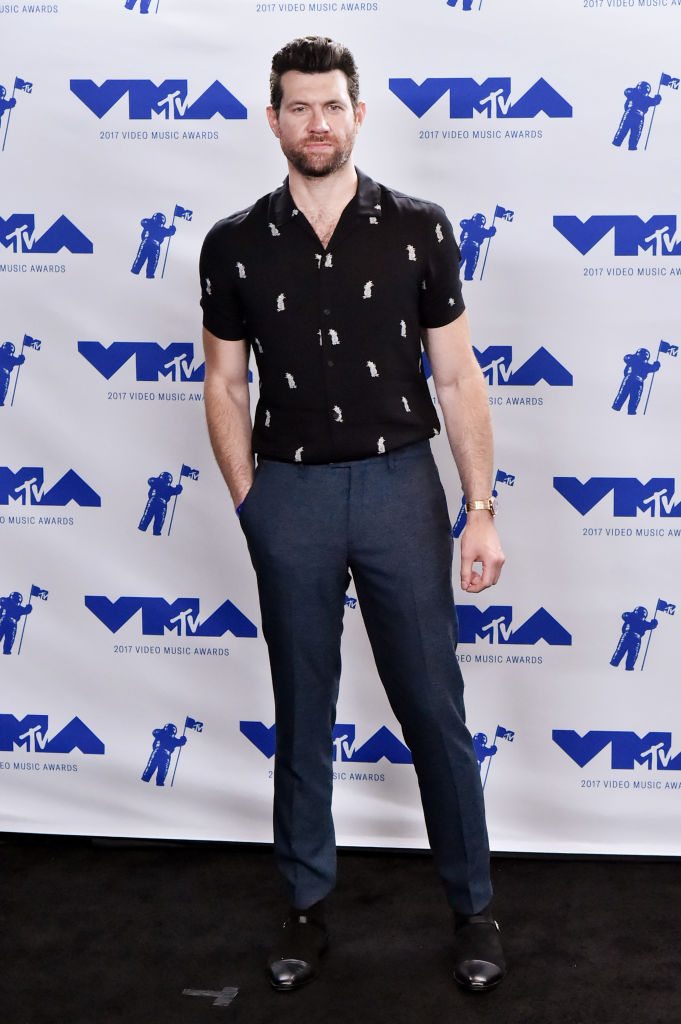 10 of 10
Billy Eichner
Billy Eichner shows us the classic summer style move with a bit of polish. Literally polish - have a look at those shoes.
FOLLOW DMARGE ON FACEBOOK, INSTAGRAM OR LINKEDIN FOR MORE NEWS & FEATURES