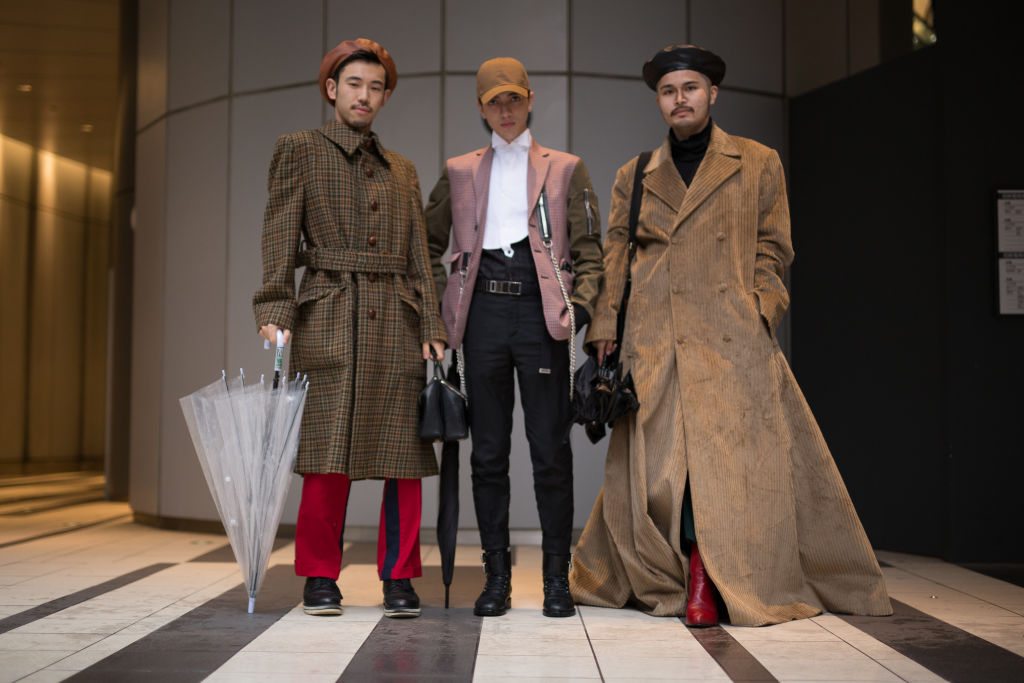 Think Japan and you usually think hordes of salary men running about their business, impeccable cuisine and a neo-cultural metropolis that effortlessly merges tradition with the future.

With such a diverse array of influences at play, it’s only natural that the land of the rising sun tosses up some of the most eclectic and polarising fashion trends the world has ever seen. Elizabethan trenches? Japan has it. Contemporary layering, unorthodox colours and cuts? Japan has it. Mod-art garments derived from traditional dress codes? Japan has it. You get the picture.

What we’re trying to say is that Japan, for the conservative nation that it is, often showcases some of the most expressive street styles that intrigue, polarise and inspire the world.

“We have found that in Japan there still seems to be an underlying concept where people are able to take almost anything, garment or accessory, and mould it into their own personal aesthetic.”

Melvin Tanaya who is the co-founder of ward-winning fashion label Song for the Mute and an avid follower of Japanese fashion says that there are countless intersecting cultures and influences that run through Japanese street culture.

“We have found that in Japan there still seems to be an underlying concept where people are able to take almost anything, garment or accessory, and mould it into their own personal aesthetic,” says Tanaya.

“There is an authentic playfulness with silhouette, colour and proportion that is still present within personal style there that often seems almost ‘try hard’ in other major cities or cultures. It’s as though in a highly rule-based society, there are no rules that apply when it comes to clothing. That ethos is something we try to bring into what we do at Song for the Mute.”

So forget about trying to figure out if it “works” and simply enjoy the 2018 Amazon Fashion Week in Tokyo for what it is – a true spectacle of one of the world’s most unique streetwear scenes in a constantly evolving fashion mecca. 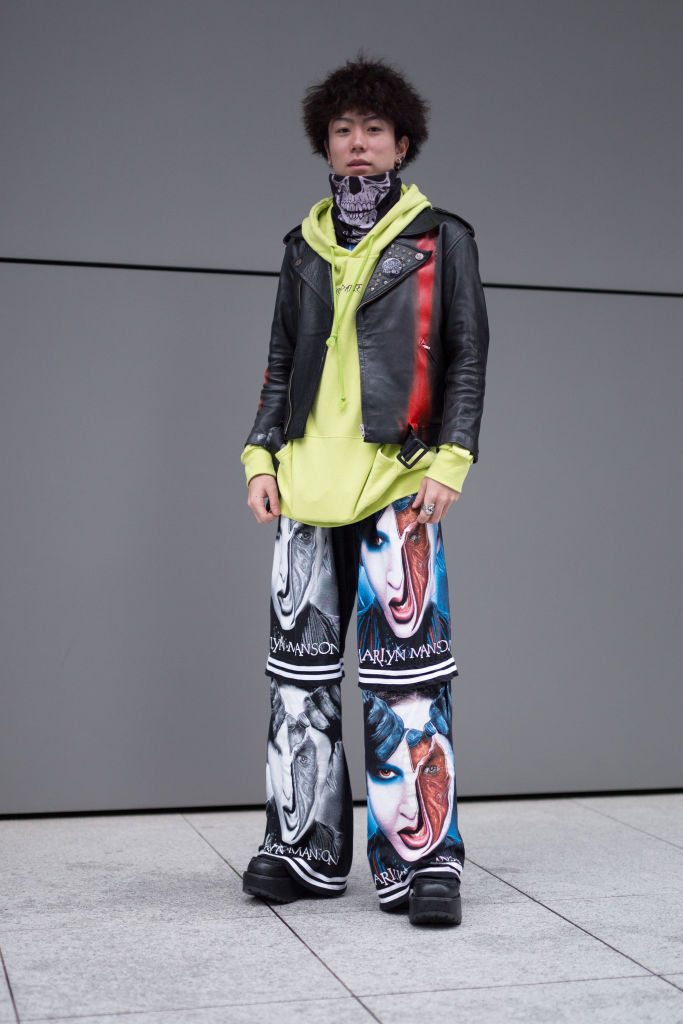 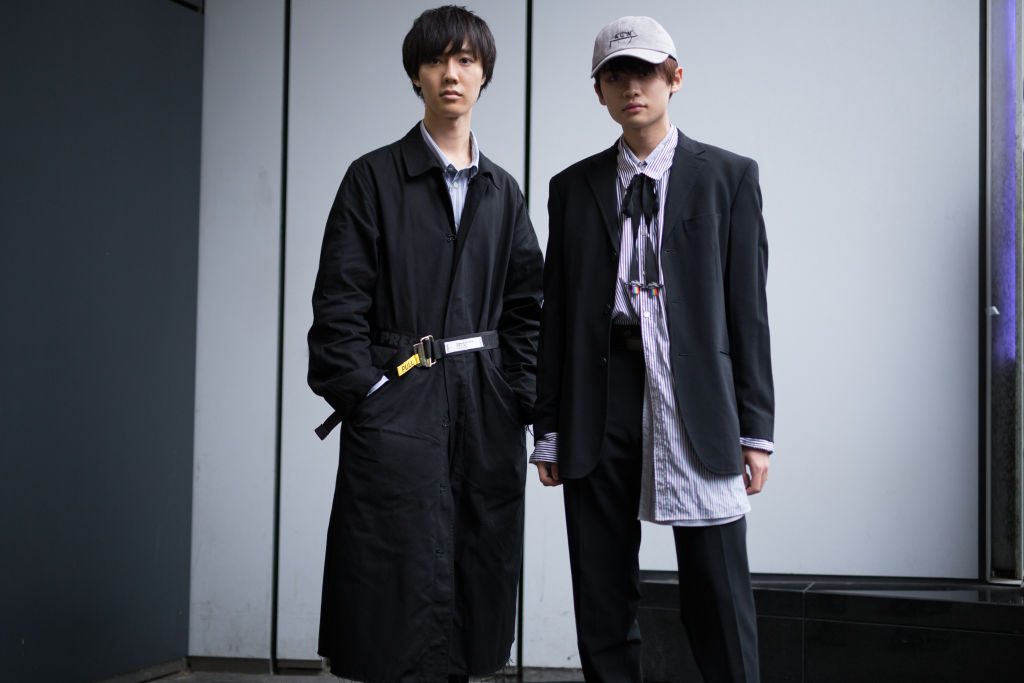 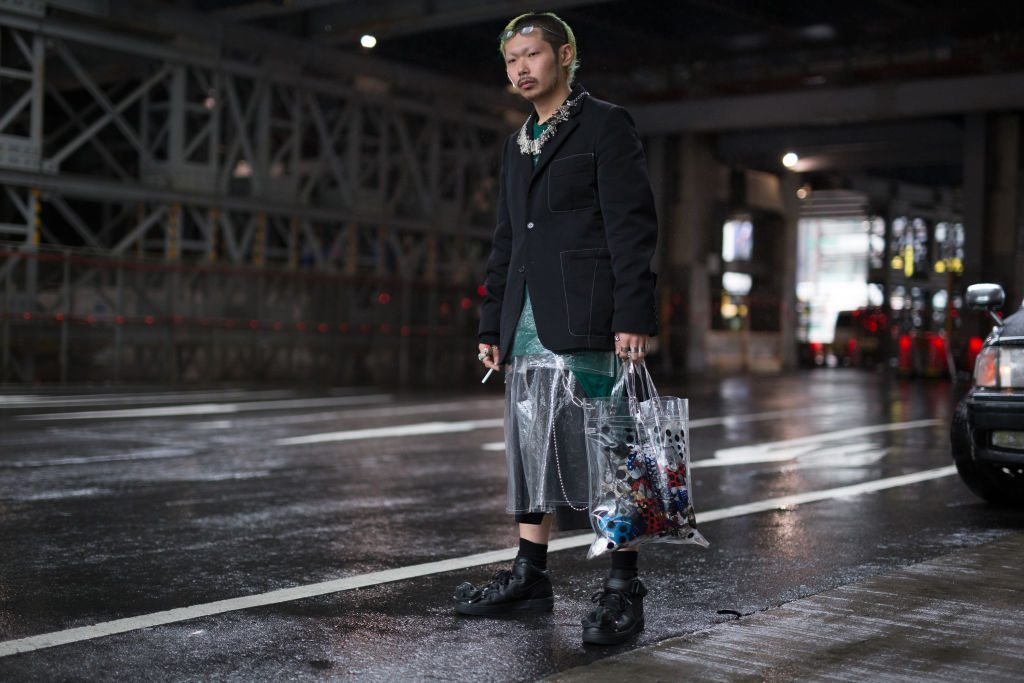 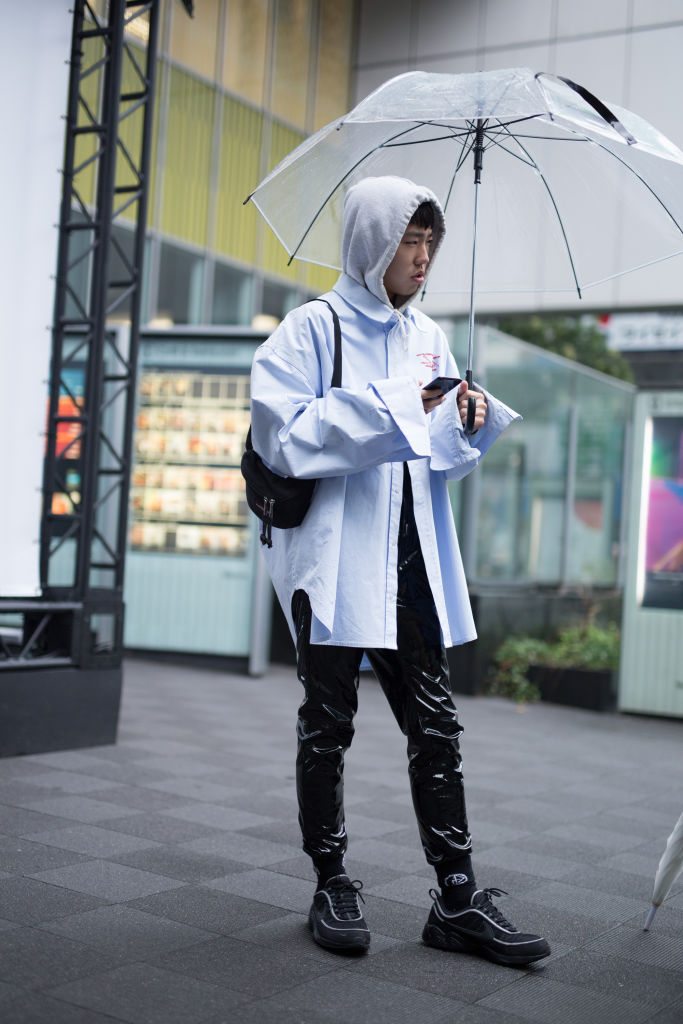 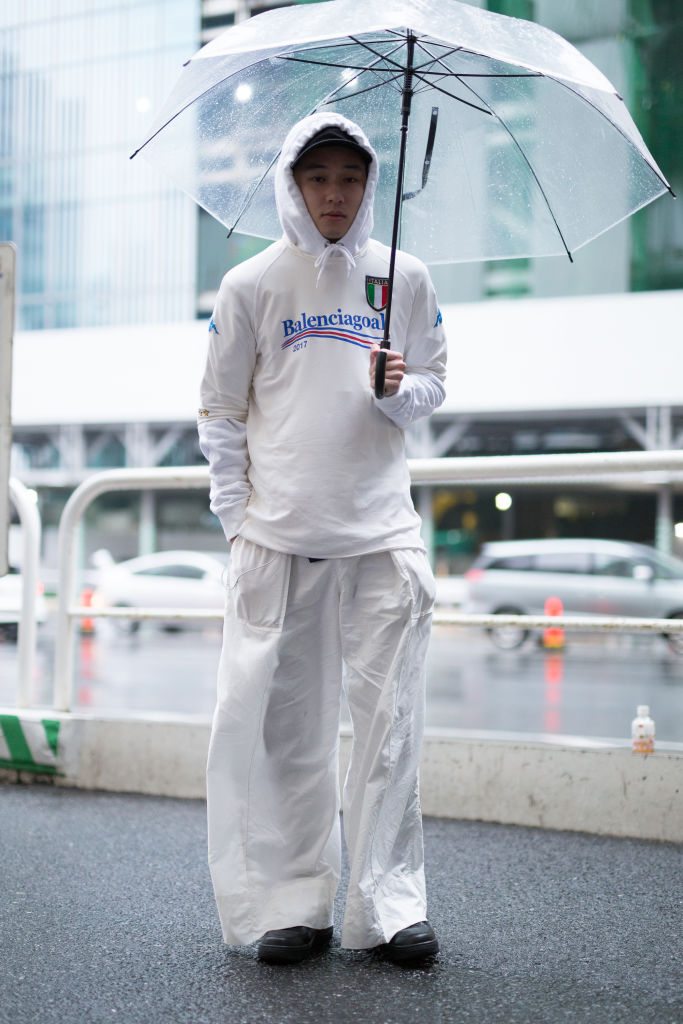 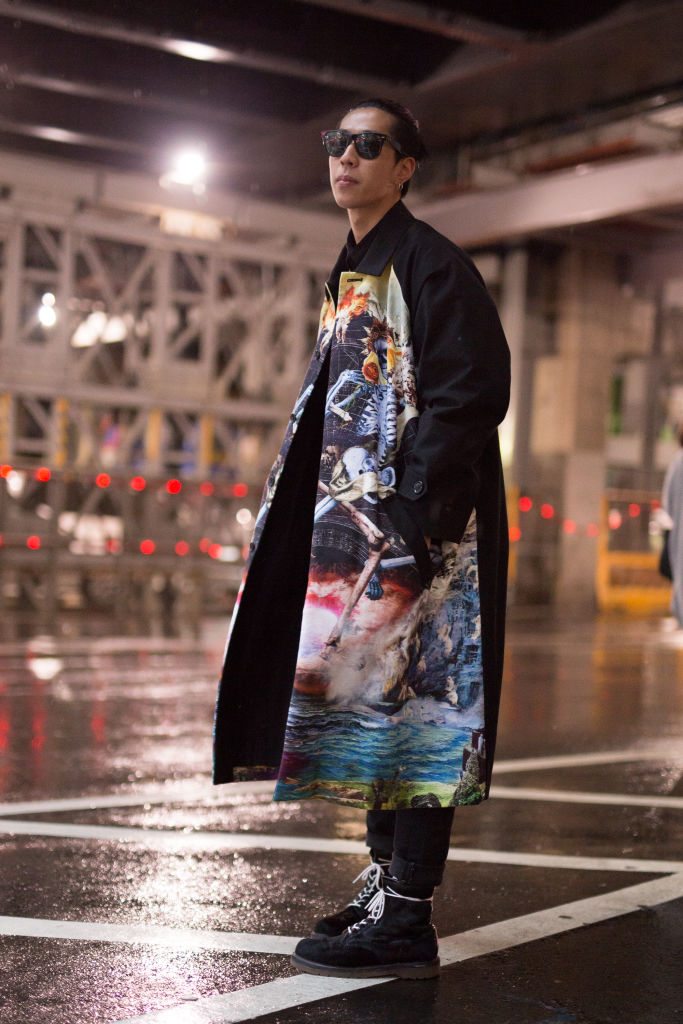 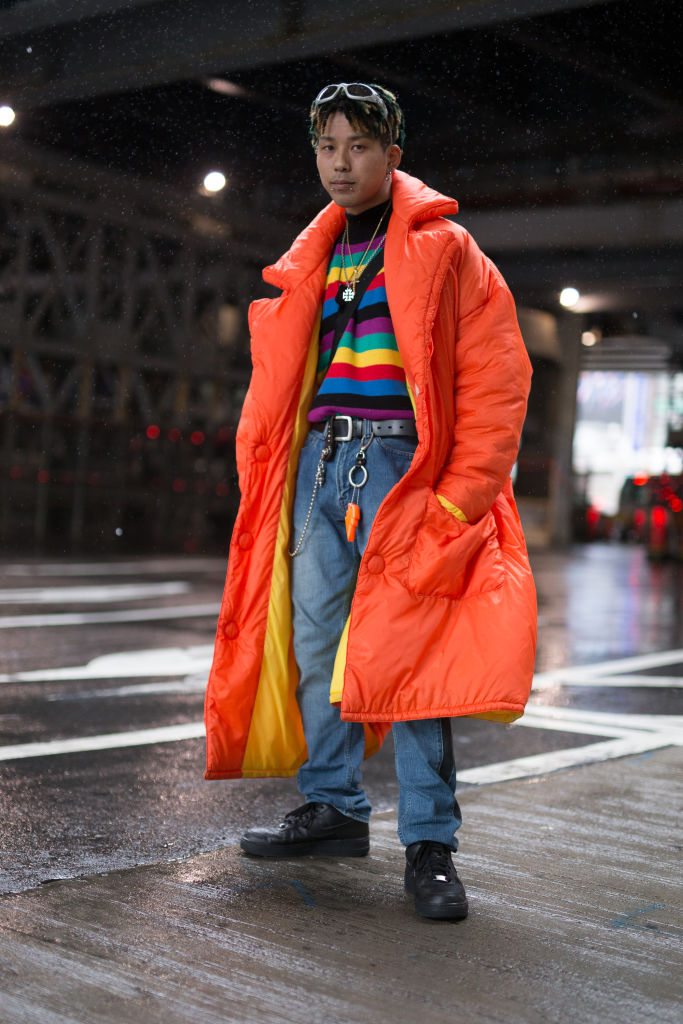 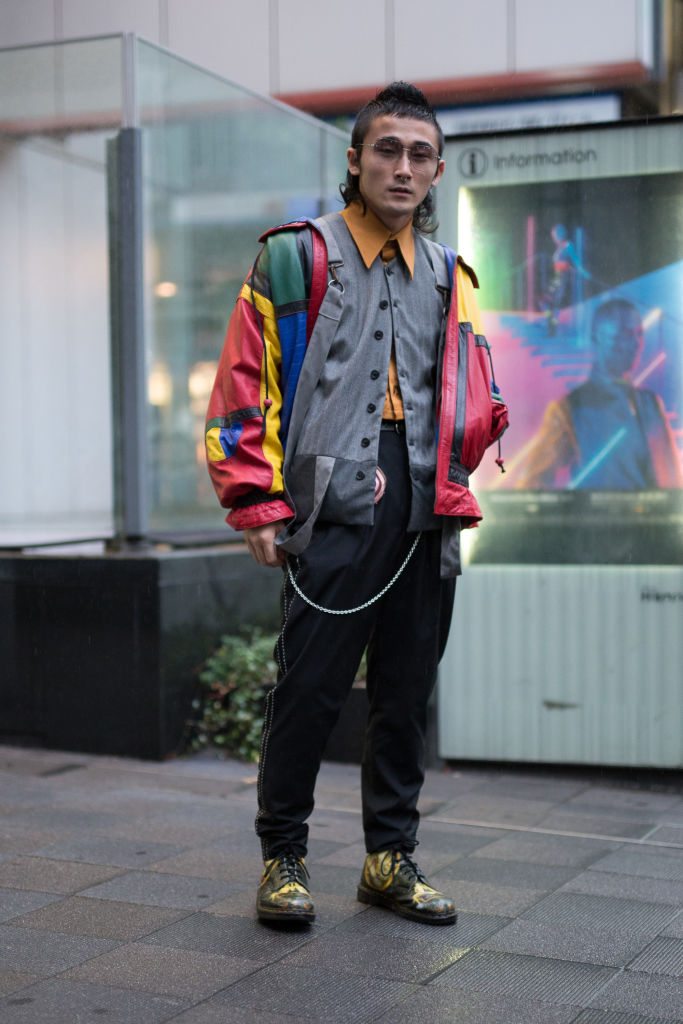 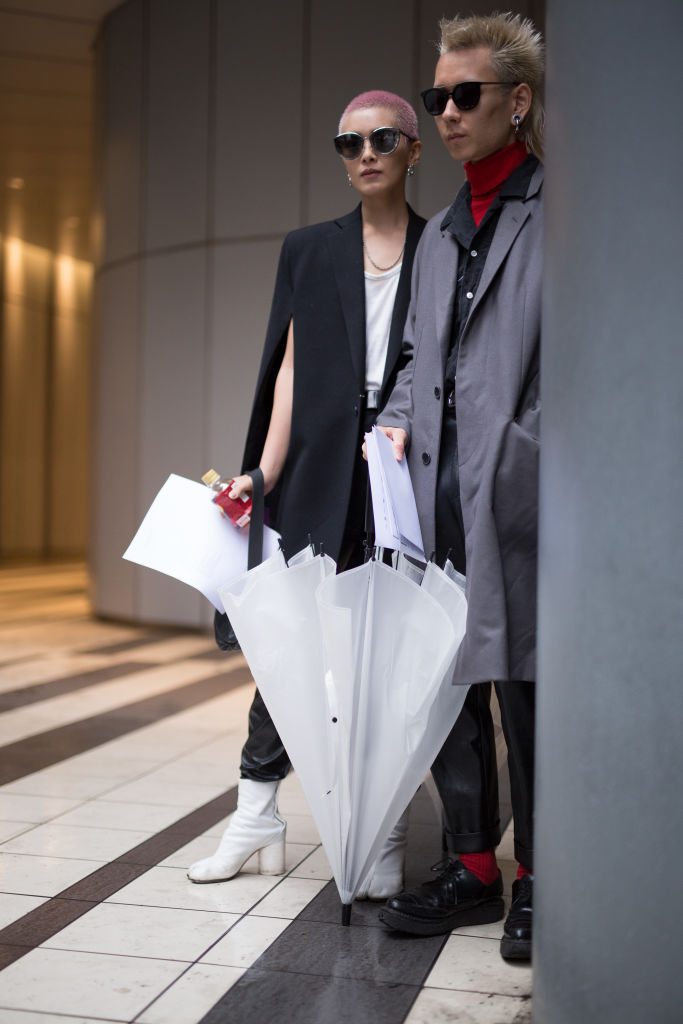 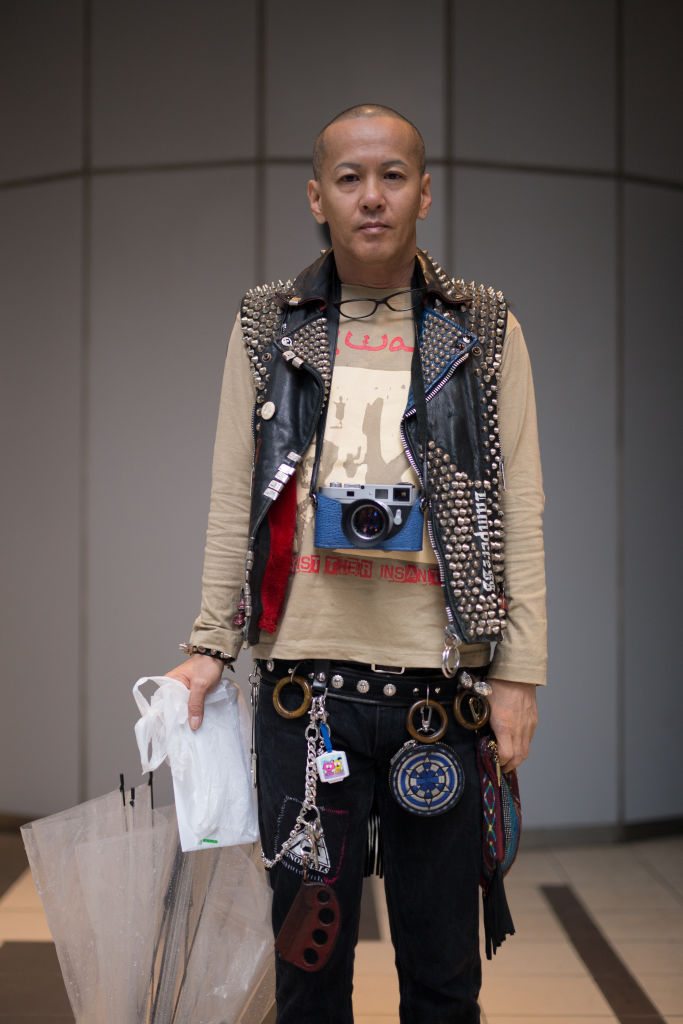 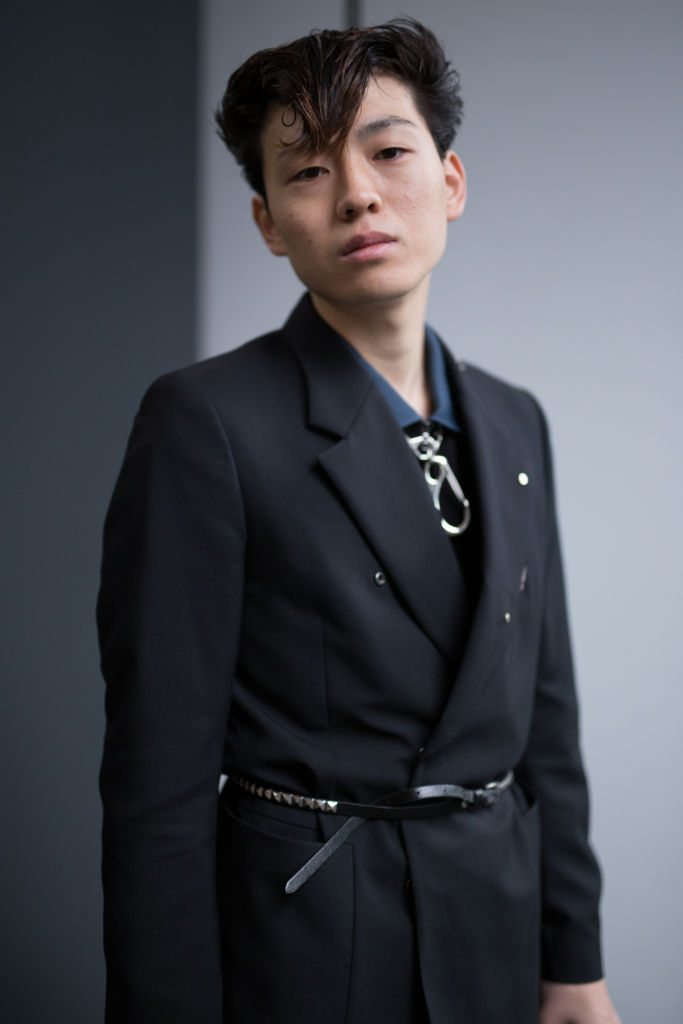 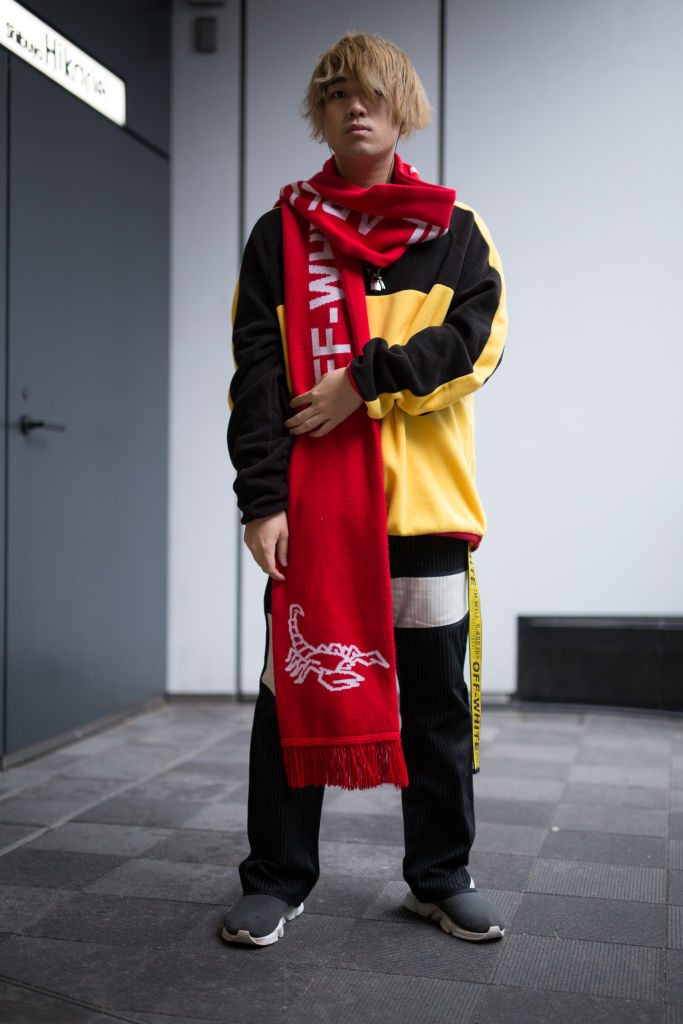 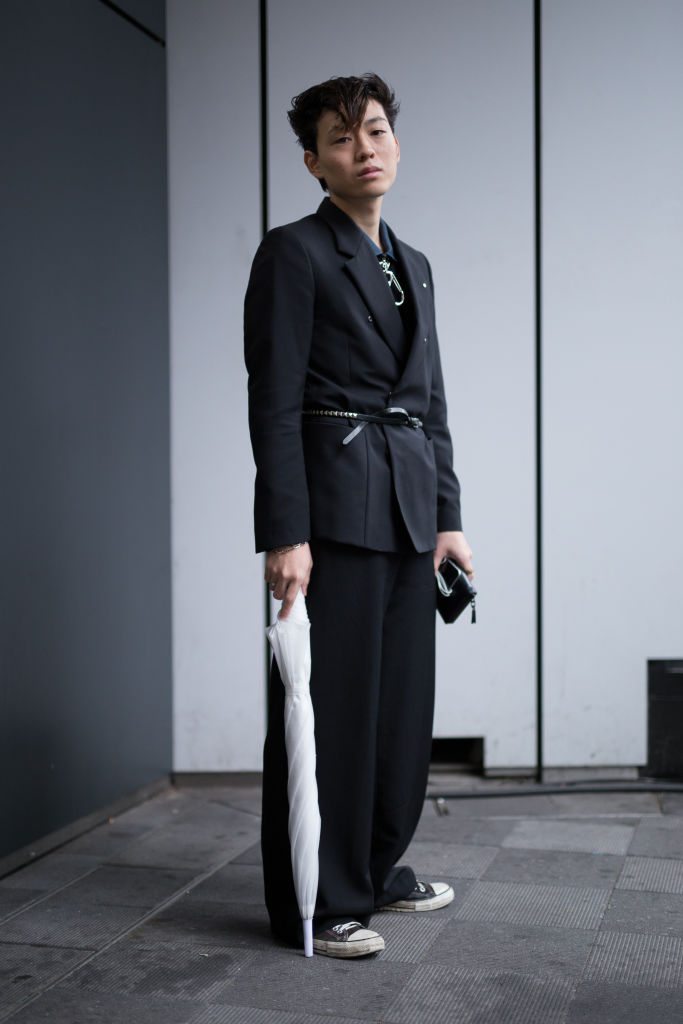 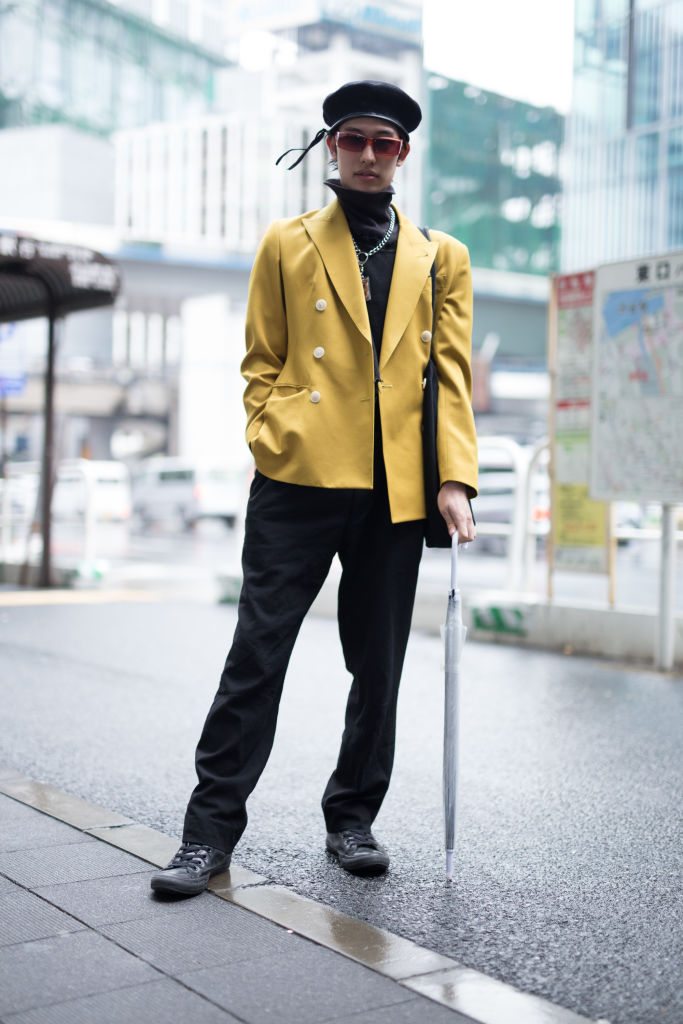 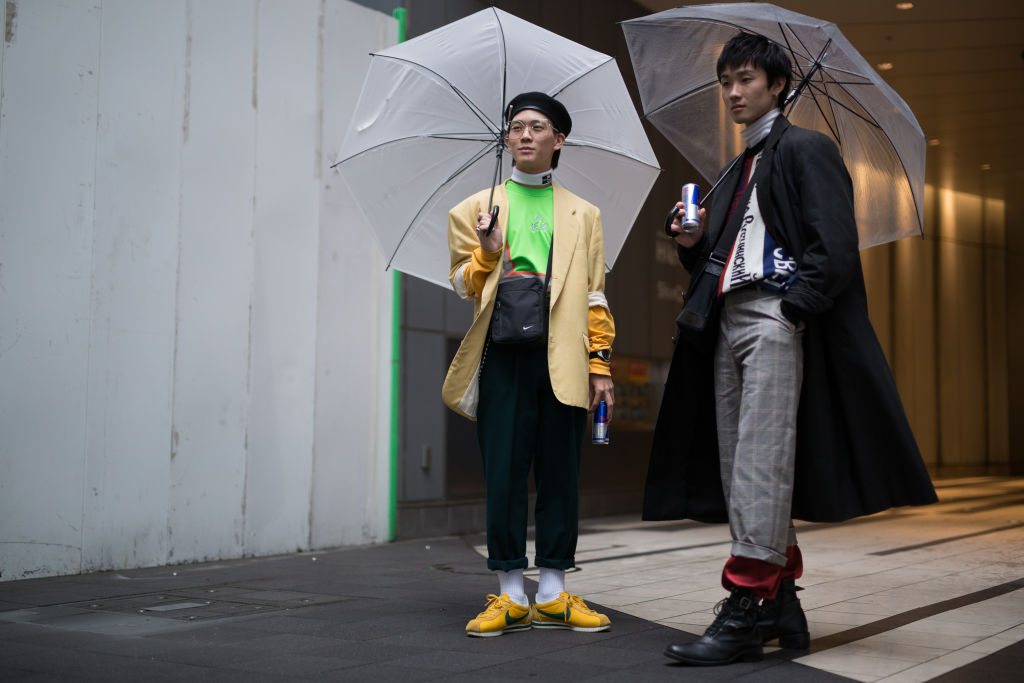 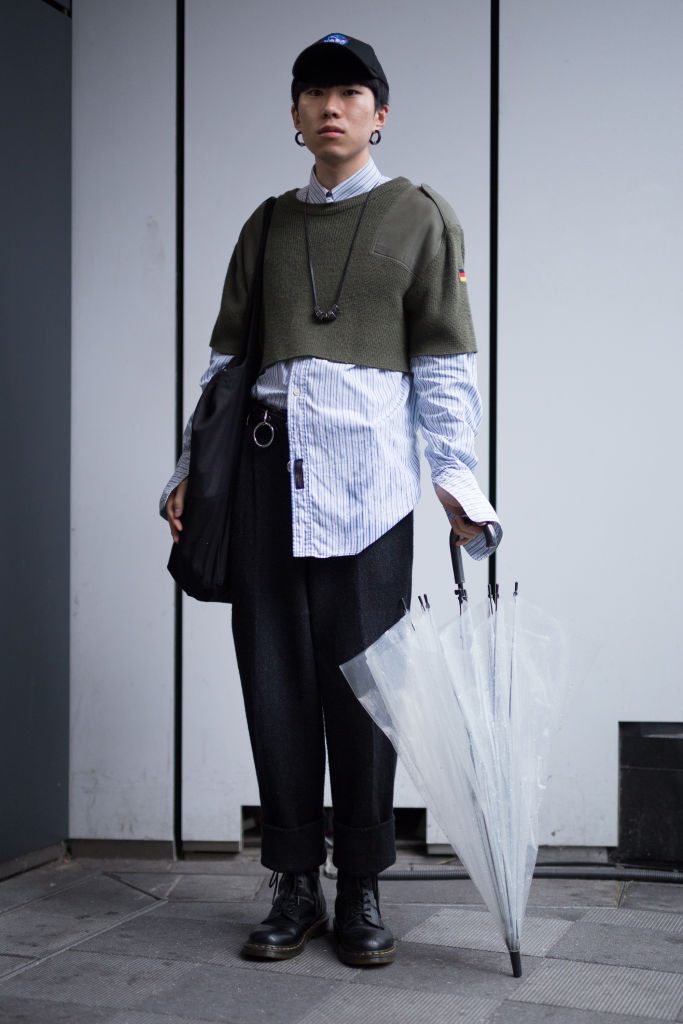 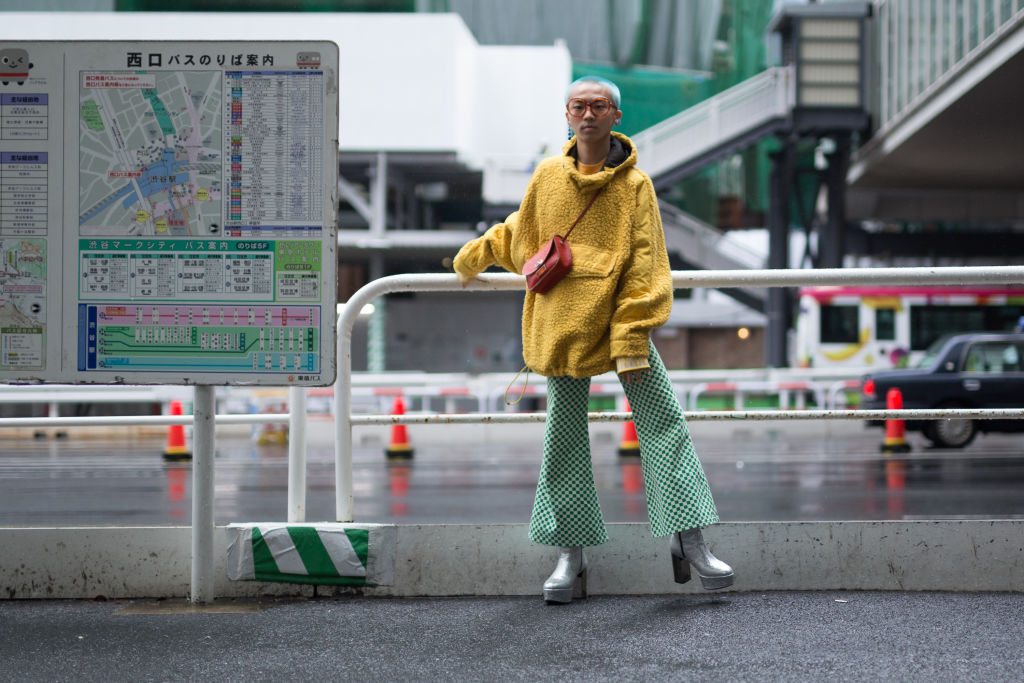 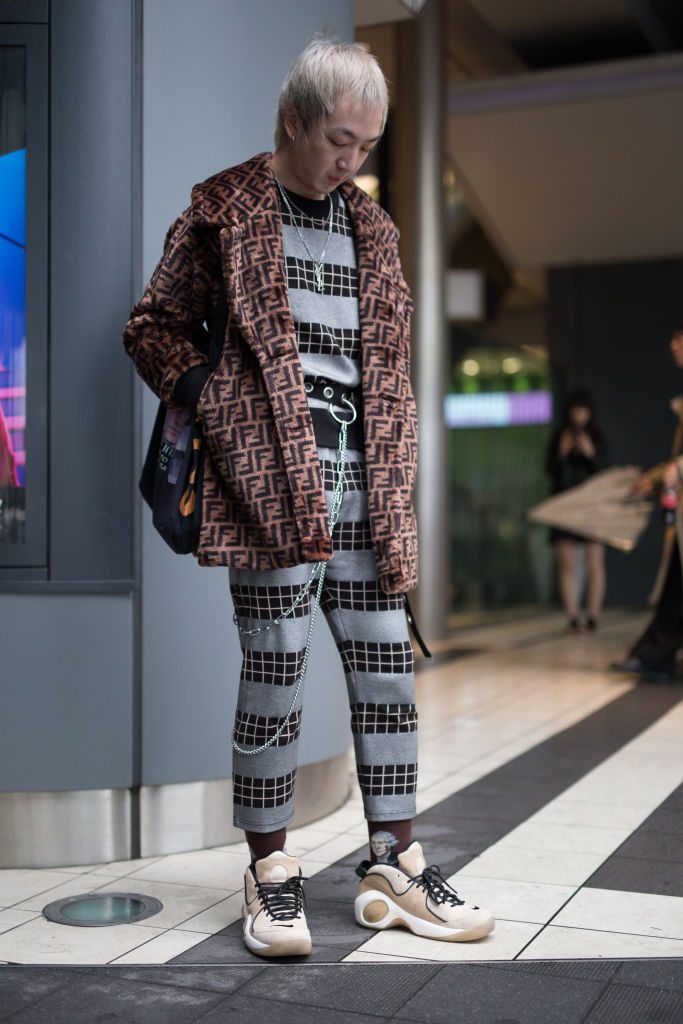 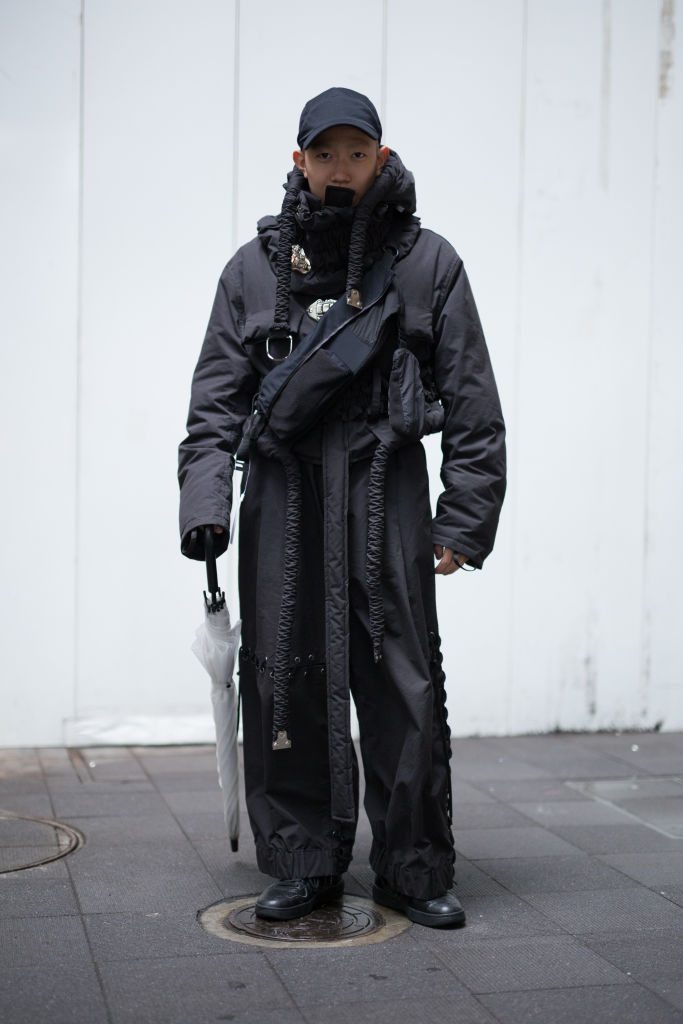 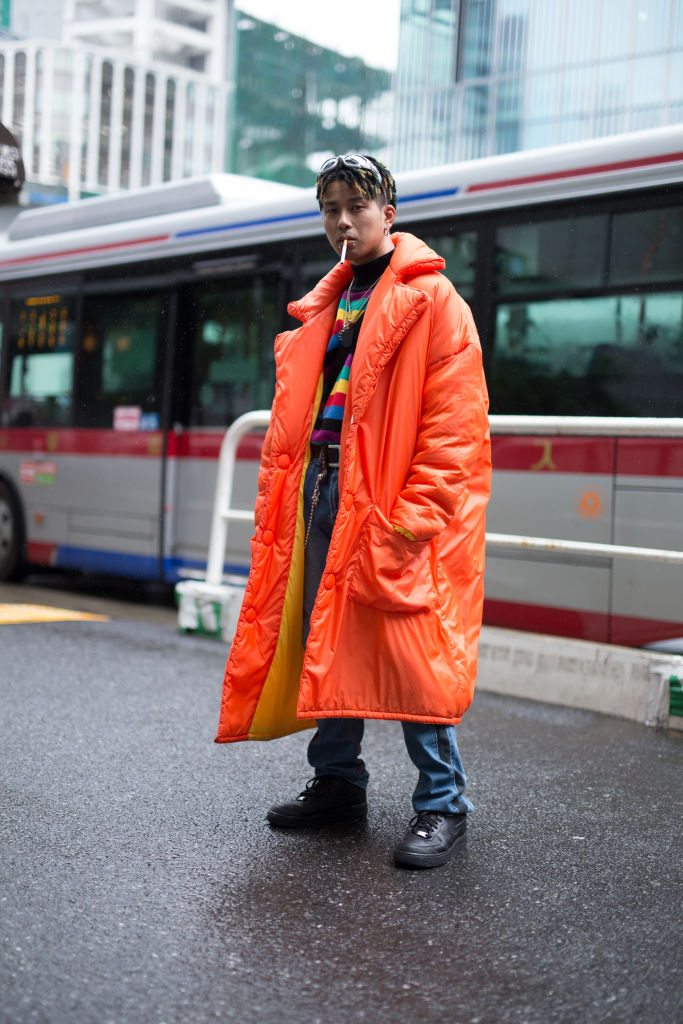 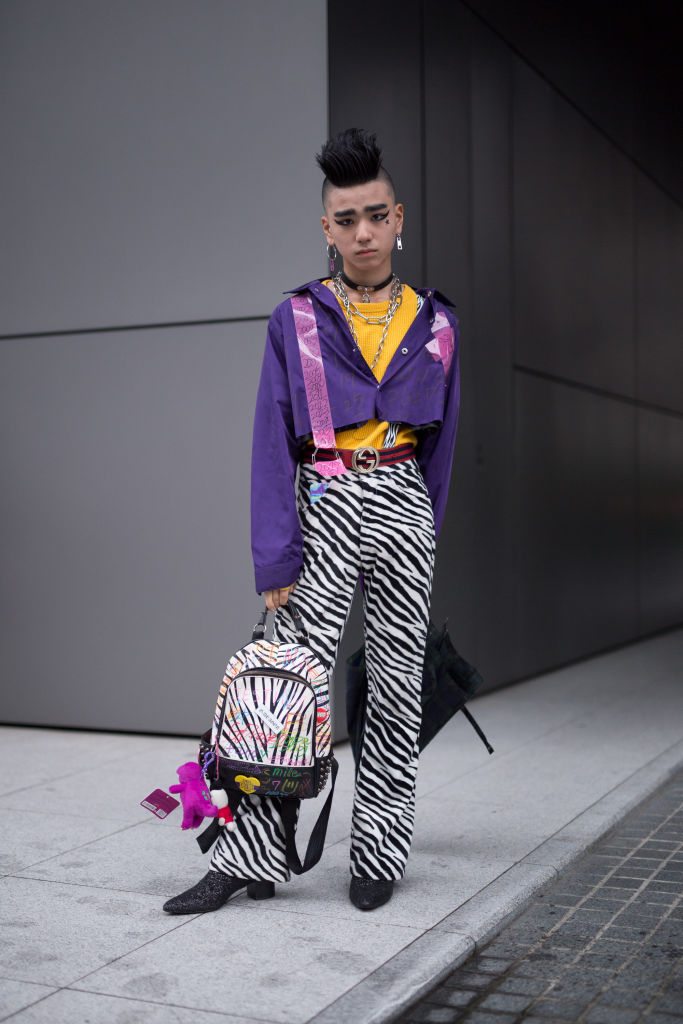