Fast forward to today and there’s a new form of sex appeal – the DILF – a term we really don’t need to explain but will just in case. Dad I Like to F*ck.

Whilst it sounds unattainable in the real world and only the domain for names like David Beckham, Ryan Reynolds, Ryan Gosling and a few others of the Hollywood elite, that once-elusive DILF status is fast becoming something that can be achieved via a distinct formula.

Case in point, newly-crowned DILF title holder Josh Brolin. The 49-year-old father of two is rising the ranks of the comic book world and it’s no fluke (he’s already played Thanos in two Marvel Universe films and will play Cable in the upcoming Deadpool 2).

A quick browse through his Instagram will reveal a man with the charisma, literature prowess, physical presence and a total dedication to his craft and the fitness demands that come with it.

Lest we forget, Brolin is also pretty proficient in the area of style with his current military-style undercut taken down the silverfox route. It’s a look which says, “Hey, I’m old…but I can still kick your ass.”

Working more and less time to keep in the kind of shape I want to. When you do it cleanly results are harder to earn but and you can lose them fast. But even if you can’t put in a 2 hour workout of abs, cardio, weights and boxing, it’s always nice to remind your body what kind of shape you want to stay in. 30 minutes today of random exercises: thrusters, push ups, lunges, burpees, straight bar rows, deadlift. Not too heavy but I feel it. Lifts my mood enough where I don’t want to give up from experiencing those days of the perfect scenario. …oh, yeah, then the pass out # @prevailactivewear #cableswole @iambuilt

Add to this the man’s penchant for relaxed three-piece suiting and muscles to rival a man twenty years his junior and we have DILF status.

See the gallery to witness the ascension of Brolin and his style. We can guarantee you it’s better than looking up to Trump and his fatherly exploits. 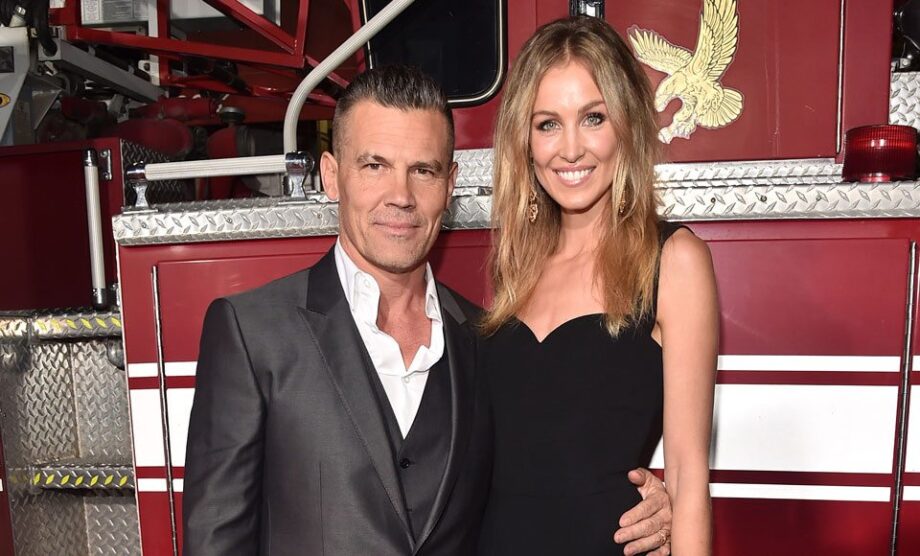 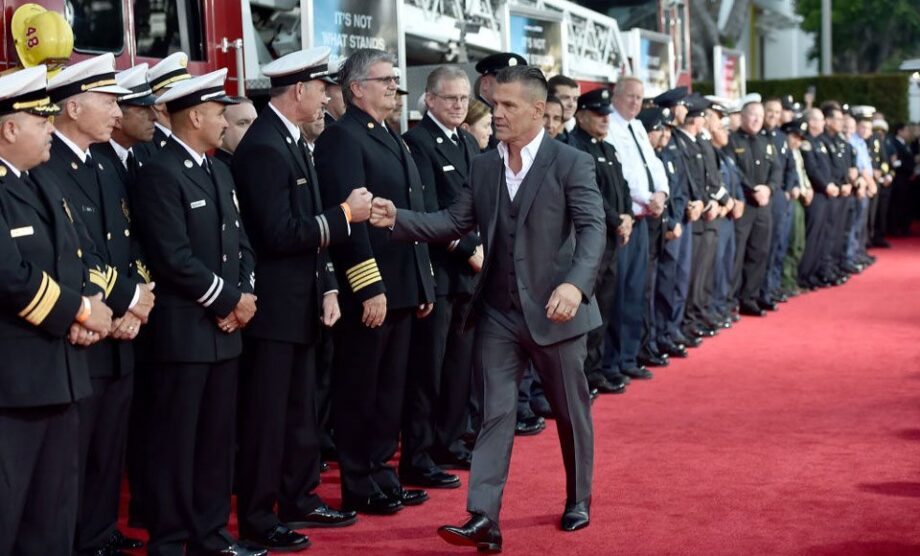 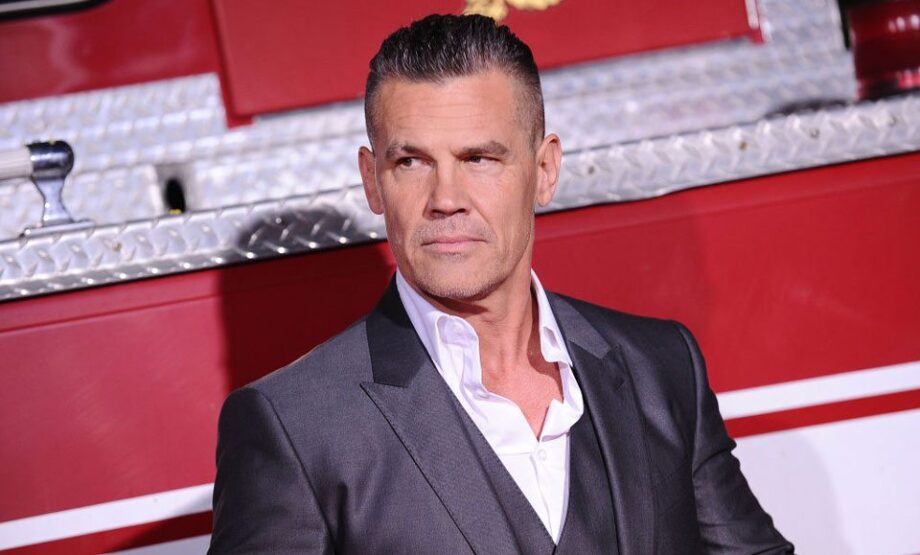