Your crazy conspiracy theorist friend can rest easy tonight knowing he was right about at least one thing. After years of speculation from users, Apple has confirmed that it deliberately slows down iPhone models as they age.

The confession comes after a Reddit post about a sluggish iPhone 6S went viral. User TeckFire explained that they were able to get their 6S running at its original speed simply by replacing the battery, prompting other users to speculate about exactly why a battery swap did the trick. 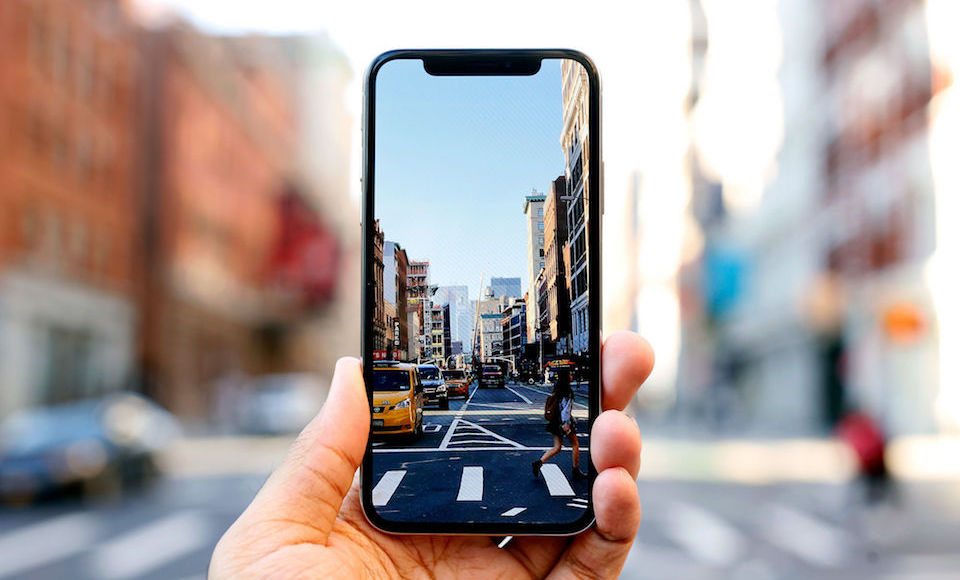 The Reddit thread caught the attention of the team at Geekbench, a company that builds software to measure processing power, who delved further into the issue. After running a series of tests on the 6S and 7, Geekbench concluded that the problem is widespread and unlikely to be the product of natural wear and tear on an aging battery.

Instead, they theorised, Apple may have “introduced a change to limit performance when battery condition decreases past a certain point.” An intentional slowdown would function as a safeguard against the “sudden shutdowns” – an issue Apple acknowledged earlier this year – that plague older devices.

But many had a less generous take on the situation. The Reddit post and Geekbench report added more fuel to the “planned obsolescence” conspiracy, a narrative favoured by users who believe Apple covertly throttles older models to encourage people to upgrade to newer and more expensive phones.

With the outcry growing increasingly loud, Apple at last addressed the controversy, issuing a statement that largely confirmed the Geekbench report:

“Our goal is to deliver the best experience for customers, which includes overall performance and prolonging the life of their devices. Lithium-ion batteries become less capable of supplying peak current demands when in cold conditions, have a low battery charge or as they age over time, which can result in the device unexpectedly shutting down to protect its electronic components.

Last year we released a feature for iPhone 6, iPhone 6s and iPhone SE to smooth out the instantaneous peaks only when needed to prevent the device from unexpectedly shutting down during these conditions. We’ve now extended that feature to iPhone 7 with iOS 11.2, and plan to add support for other products in the future.”

In other words, yes, Apple is slowing down processor speeds for iPhones with aging batteries, but no, it isn’t doing it to force customers to buy new devices.

Twitter users were predictably disgruntled about the news, but Tom Warren and Nick Statt of The Verge took a decidedly more measured approach.

“It all makes sense,” they wrote. “As battery life degrades, a smartphone’s ability to achieve the same performance with less efficient battery use degrades as well, and Apple has released updates to address that problem as best it can and avoid embarrassing device malfunctions or even potentially dangerous component failures.”

Where Apple has really gone wrong, many are now arguing, is its lack of transparency.

“…the company isn’t doing itself very many favors by being a bit opaque. It’s clear that controversies like this — underpinned by conspiracy theories around planned obsolescence — sprout up because there is a lack of communication between device manufacturers like Apple and consumers,” said Warren and Statt.

“By choosing to implement this quietly, it appears more nefarious than it really is. That doesn’t engender trust,” added developer and blogger Nick Heer.

The good news is, if you’ve found yourself on the receiving end of an Apple slowdown, solving the problem could be as simple as replacing your battery. Just heed the warning of the original Reddit post: if you do it yourself or take it to a third-party repairer, you will void your warranty with Apple forever.