Know Someone Who’s Forgetful? This May Help Them

Point to this study next time a colleague calls you out on talking to yourself.

In Memento, Guy Pierce’s Leonard relies on an intricate system of Polaroids and tattoos to cope with anterograde amnesia. Benedict Cumberbatch’s Sherlock Holmes prefers the mind palace technique to organise his vast repository of knowledge. Moonwalking With Einstein explores many more methods of memory training endorsed by the world’s top ‘mental athletes’.

But according to a recent study conducted in Canada, an ultra effective memory trick may require neither Sherlock’s intellect nor Leonard’s fearlessness in the face of needles. It’s as simple as speaking to yourself out loud. 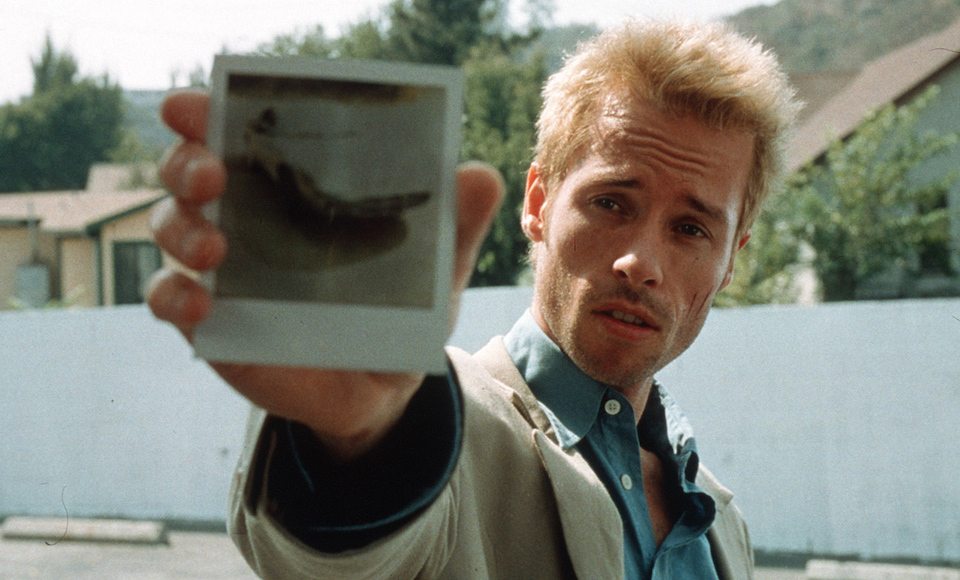 Upon taking the recognition test, one revision method rose to the top of the heap: reading the words aloud.

Researchers believe the advantage to reading out loud comes from both the act of reading and the experience of hearing oneself. They chalk it up to a phenomenon they call “the production effect”. The production effect gives memory an edge by combining motor processing (which makes it a more active process) with visual processing from reading (which may lead to deeper learning rather than mere superficial listening), while making it a self-referential experience (which makes the information more salient since you said it yourself).

Combine all three factors, and you have the recipe for a memory worthy of a great detective, Dr. House, or Dumbo.