A new era in menswear retail is on the horizon.

If you’re a regular of this site then it’s likely you would have heard of a little online menswear retailer known as MR PORTER. Well that online retailer is about to become the most dominant player in the e-commerce marketplace thanks to a new takeover bid from Swiss-based conglomerate, Richemont – the luxury goods holding company which carries big ticket names like Burberry, IWC, Cartier and a host of other iconic brands in its portfolio. 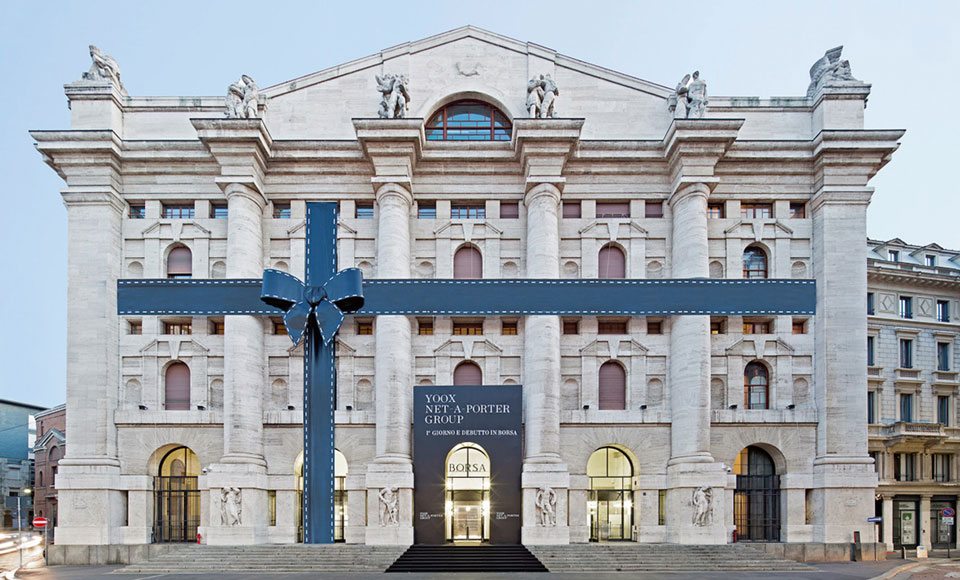 The rise of an e-commerce empire continues

The news broke overnight in Geneva with Richemont offering a staggering €2.7 billion, roughly AU$4.1 billion, to take full control of the Yoox Net-a-Porter group (MR PORTER’s parent company). Whilst the lucrative offer still needs to be approved by YNAP shareholders, the company’s chief executive Federico Marchetti has already expressed his support for the deal.

This investment also brings to light the overall value of the YNAP business, pitching it at around the €5 billion mark (AU$7.6 billion).

What does this mean for the average online shopper after sweet threads?

Greater accessibility to designer brands, a vast improvement in the range and the reinforcement of “unparalleled services and content for today’s highly discerning consumers”.

More specifically, “Richemont explained that the rationale for the investment is to build on YNAP’s solid track record of growth,” said Marchetti. “Richemont aims to provide additional resources that further strengthen and accelerate YNAP’s long-term leadership in online luxury. This means investing even more in product, technology, logistics, people and marketing.”

Johann Rupert who is the chairman of Richemont also echoed similar sentiments.

“We are very pleased with the results achieved by Yoox Net-a-Porter Group’s management team, led by Mr Federico Marchetti, and we intend to support them going forward to execute their strategy and further accelerate the growth of the business.”

Whilst Richemont has long been an early investor in the Net-a-Porter business with a minority stake in 2002, the latest bid will bring it full circle to form the world’s largest and most powerful fashion e-tailer to date. Meanwhile Richemont has stated that it will continue to operate YNAP as a separate company.