Forget Leg Day, Scientists Are Working On A Pill To Replace Exercise

You got a pill? You got a gym. 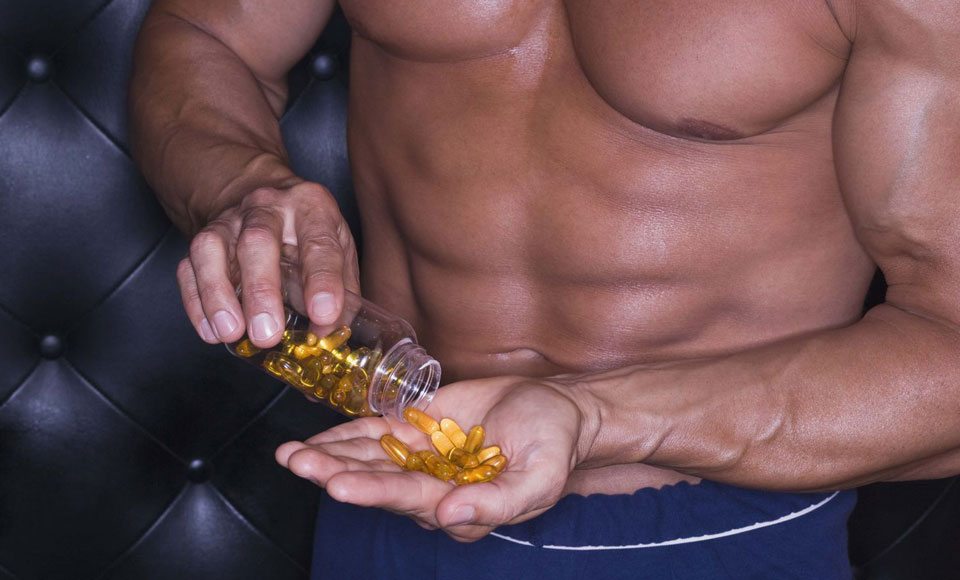 “Exercise in a pill”. It has a sensational ring to it but that’s exactly what scientists from the Salk Institute for Biological Studies in California are currently working on.

The drug tentatively named 516 is designed to mimic the effects of high intensity training and fat burning without the need to actually set foot in a gym. Whilst the breakthrough research will inevitably be seen in the same light as dodgy get-fit-quick schemes (Shake-Weight, anyone?), there’s actually a lot of resources being poured into the study of 516 to make it a legitimate fitness tool for humans.

Ronald Evans is the Salk Institute researcher who’s leading the study on the exercise pill which is currently the frontrunner for human subjects. Prior to this, scientists have been working on 516 for up to decade to ensure it does exactly what it’s supposed to.

It works by breaking down body fat instead of carbohydrates through the altering of signals that your genes send to your muscles – a process similar to what elite athletes go through when they exercise.

Think about it this way. Exercise is often perceived as the physical activity which leads to muscle growth and calorie burning in the human body. On a molecular level, the act of exercise is simply a trigger that starts a chemical process which results in strength and weight loss. The 516 drug is attempting to replace exercise as this trigger, and it can do so without you working up a drop of sweat.

“We’re trying to develop a drug that can help us game the system that is naturally activated during exercise.”

Evans explained to The Washington Post that he’s trying to “develop a drug that can help us game the system that is naturally activated during exercise”.

Whilst one can only imagine the collective irk of personal trainers and gyms around the world, there’s actually a legitimate use for 516 and that’s for the physically disabled. 516 can be used on those with genetic disorders which prevents them from growing muscles, the elderly and the obese, giving them with their greatest fitness goals without the need to exercise.

It’s not all good news though. The drug is still in its trial stages and an earlier study of 516 (before Evans’ research) rendered mice subjects with a higher rate of developing cancer. Modifying genetic and molecular signals in the human body doesn’t come without its risks, but neither does steroids or peptides.

Those keen on giving 516 a crack need to know that early variants have already been on the market for a while and is most popular amongst bodybuilders and elite athletes. It’s also a trend which has led to the drug being banned by the World Anti-Doping Agency.

The science-approved version of 516 that Evans is working on is still going through several more years of trials and the FDA isn’t going to approve it anytime soon since it doesn’t recognise an “inability to exercise” as a disease requiring a drug. It’s legitimacy, if it does come, will most likely fall in the realm of people with muscular dystrophy.

Until then, you might want to put the cookie down and get to get back on that treadmill. Or just look at the crucial exercises to get you bigger faster.