If you think The Simpsons is bad, try Family Guy… 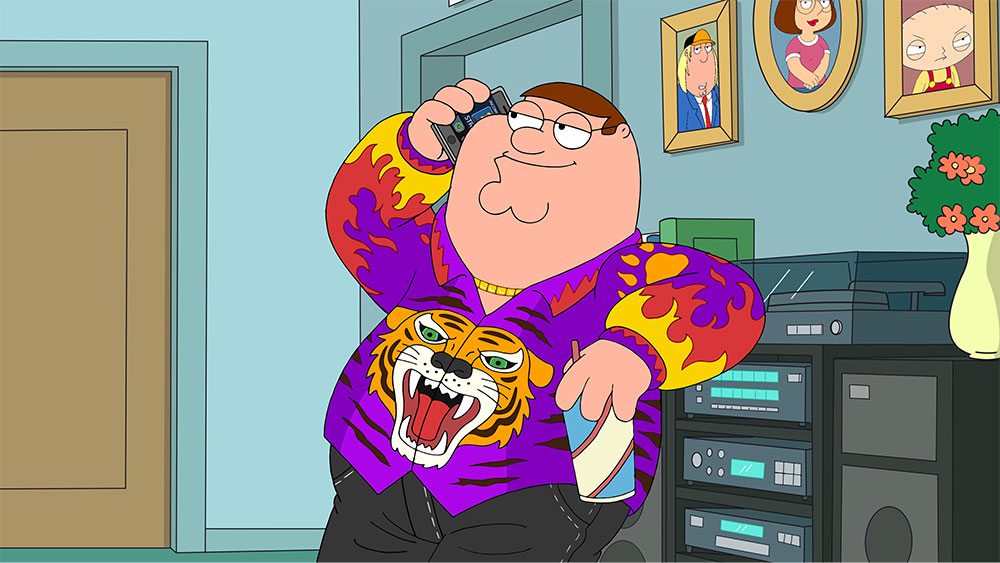 Should you feel bad for watching The Simpsons in 2018?

This Sunday’s episode flashed a middle finger at concerns that Apu (a 7/11 store owner with an exaggerated Indian accent), is a racist caricature of South Asian people. It was only a matter of time until the topic came up, since the controversial documentary, The Problem With Apu came out late last year.

Towards the end Lisa—the show’s moral compass—breaks the fourth wall, turning to the viewer to say, ““Something that started decades ago and was applauded and inoffensive is now politically incorrect. What can you do?” The shot then pans to a picture of Apu with the phrase, “Don’t have a cow”, inscribed.

Predictably, fans are divided. The scene doesn’t deny Apu is a cruel caricature: it implies you shouldn’t get upset about it. As the show’s success is based on making fun of everyone and everything (particularly a white dude called Homer), some argue that this is all just a ridiculous display of faux-sensitivity.

Now imagine being so offended by it you make a documentary about it and cry when the show’s creators tell you to GTFO.

There’s nothing wrong with Apu.

Others say it’s easy not to be offended when you’ve never experienced being a minority in an (at least) occasionally racist environment—and when any jokes made at your own demographic’s expense you wrote yourself (the Simpsons’ writing team is virtually all white, middle-age men).

In “The Problem with Apu,” I used Apu & The Simpsons as an entry point into a larger conversation about the representation of marginalized groups & why this is important. The Simpsons response tonight is not a jab at me, but at what many of us consider progress.

The question then becomes: should you only make fun of your lived experience? Surely not. Writers might fail, but saying they can’t try would be liberal-fascism. For most of The Simpsons’ history Apu was seen as funny, but now is being retroactively judged. Whether this is an ‘awakening’ of true empathy, or a virtue-signalling epidemic that will end in ever-blander sitcoms remains to be seen.

Although political correctness has no place in cartoons, contrary to popular belief, The Problem With Apu documentary doesn’t advocate political correctness. Hari Kondabolu (its creator) isn’t criticising the Simpsons’ right to ridicule a racial minority—he’s criticising their decision to do so (and how they did it). Whether you think this is patronising or progress is another matter entirely.

It’s also worth noting that although Carl (one of the show’s African American characters) is obviously a caricature, the depiction has never really been complained about. This doesn’t necessarily mean the creators were biased, but does indicate that they had a better (or at least, less wrong) understanding of African American culture than they did of Indian American.

Either that or they realised, given the country’s history, that middle class America (the show’s main audience) had more of an appetite for making light of South Asian immigrants than African Americans.