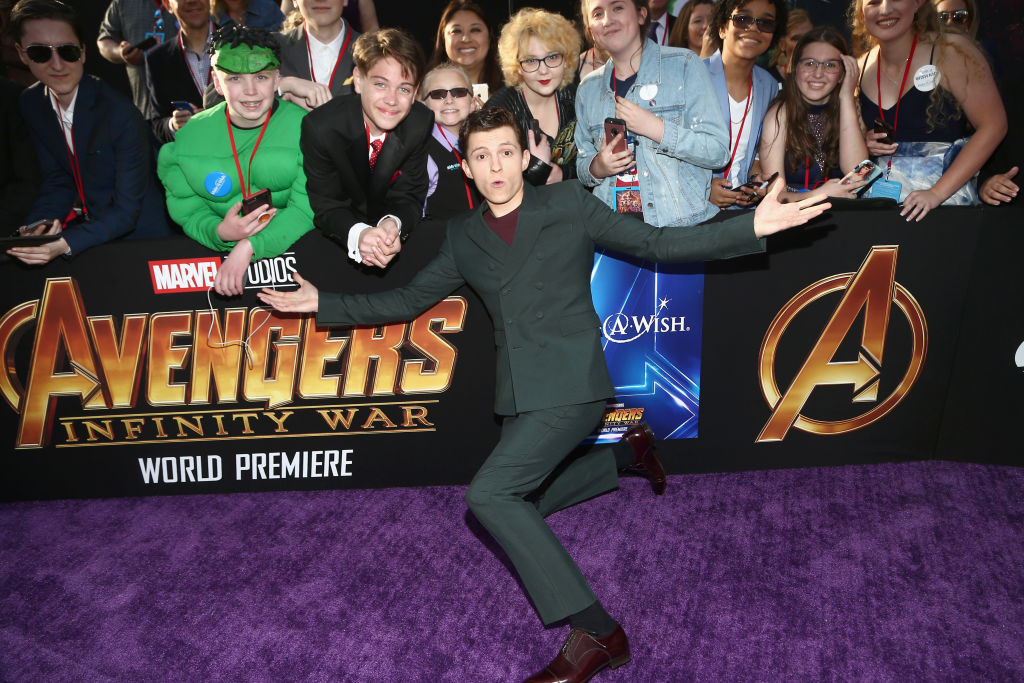 Spiderman, Spiderman, does whatever a spider can.

And in this case, the youngest Avenger has made do on the red carpet with a classic double-breasted suit in green paired with a maroon crew neck tee.

It’s a pared down look that’s been championed by English men like David Gandy in the past but for a young guy like Tom Holland to pull it off, it’s worthy of a mention – especially since he’s also gone through the effort of giving those deep mahogany shoes a polish.

The result? Cool, casual and classy with a hint of modern slim suiting.

Whilst some may call it plain, the mild colour blocking between the British green and maroon shirt along with the detailing of a double-breasted blazer gets this one over the line.

On top of that, it’s also the perfect solution to rocking a suit for when your dress shirts go walkabouts at the dry cleaners. 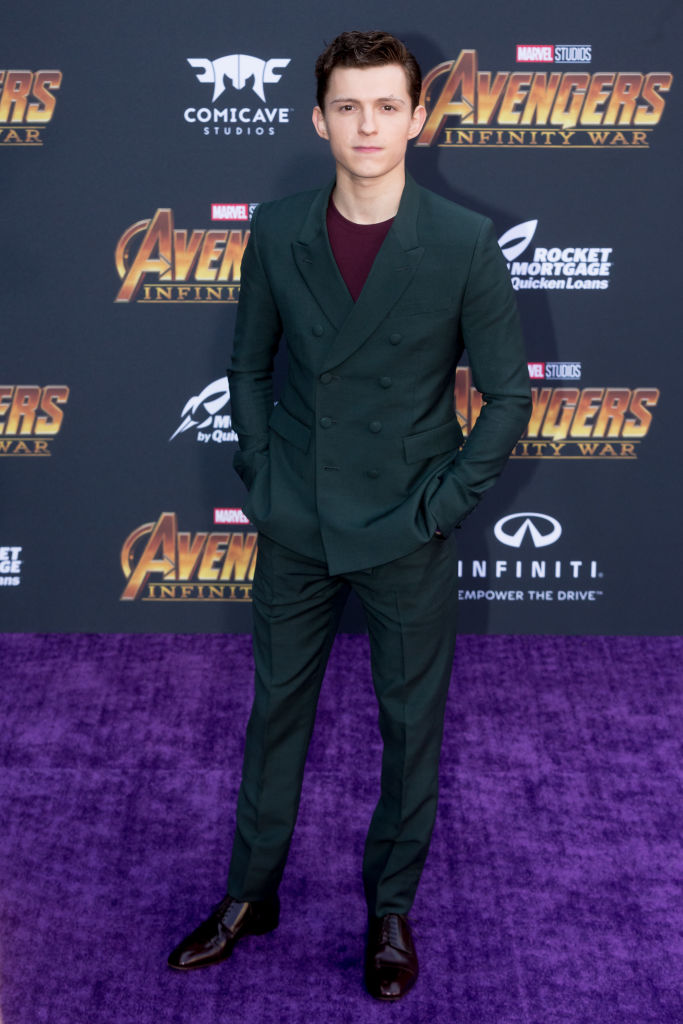 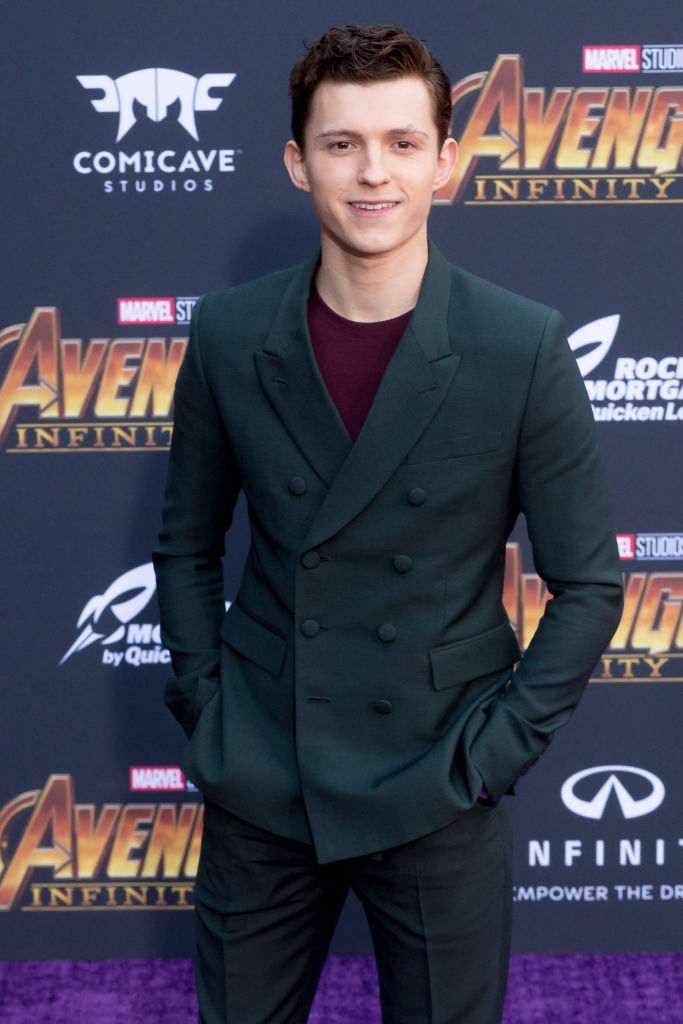 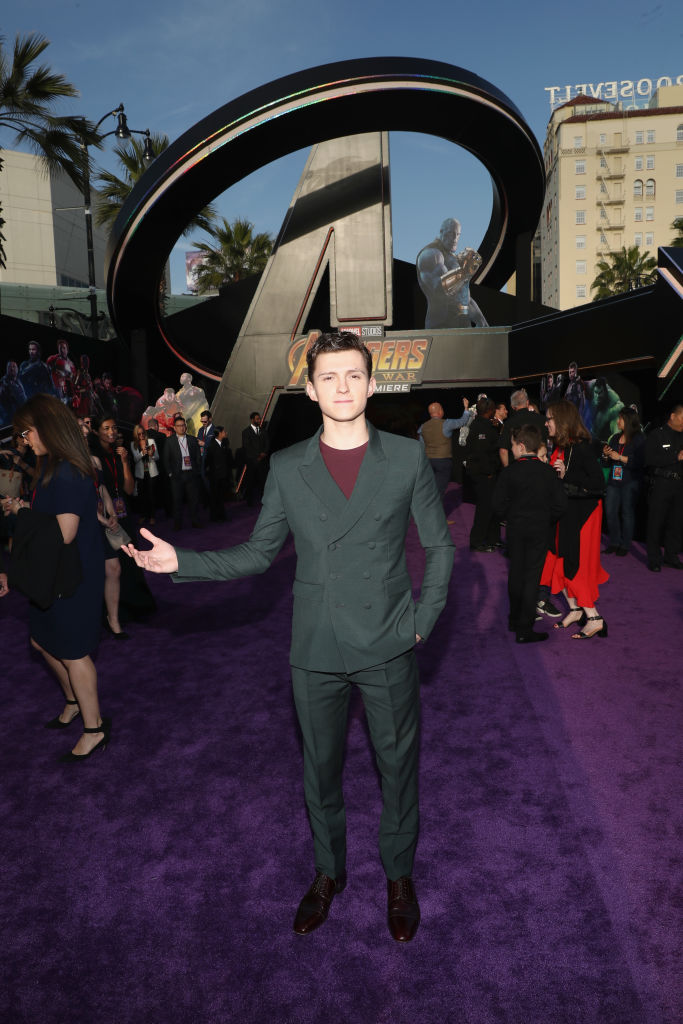 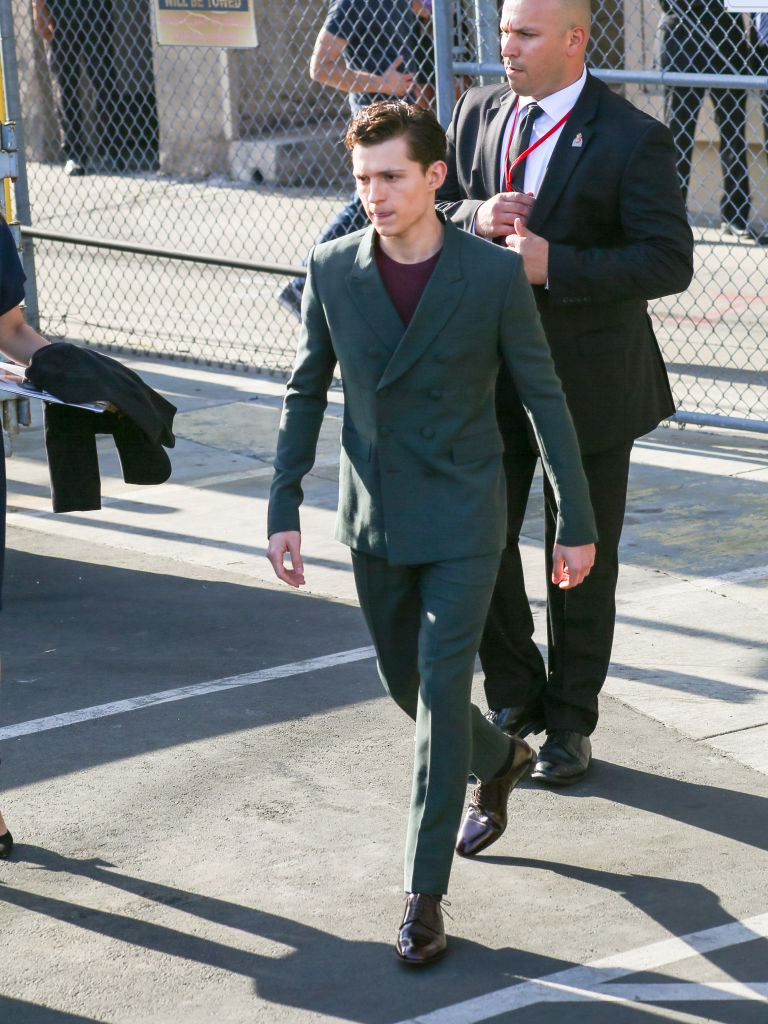