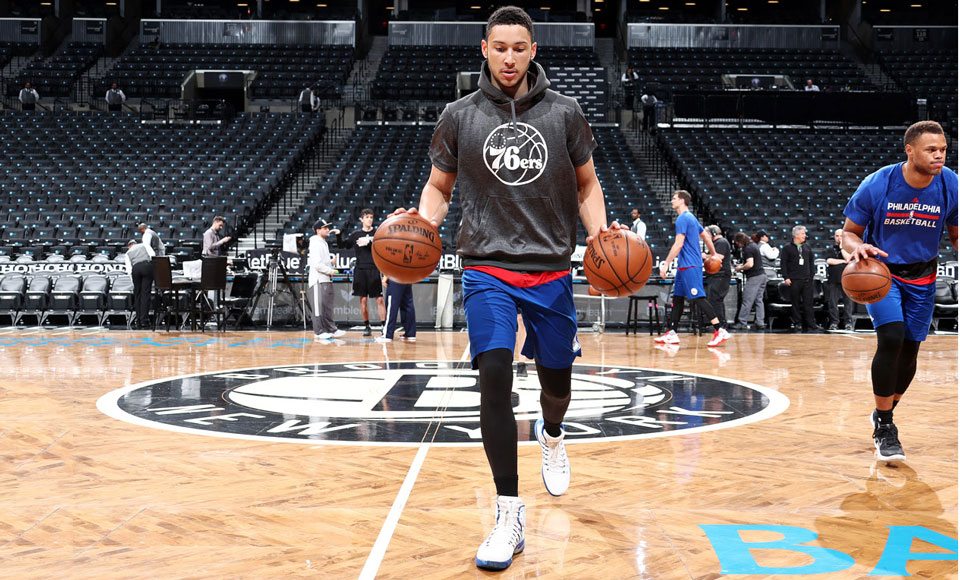 As long as they are not attached to a lycra-wearing cyclist, women find longer legs more attractive than longer arms, according to a study carried out by Cambridge University scientists.

This is because having legs a bit longer than average may be linked to strength and good health.

But before you go buying a pair of Cuban heels: the study found that the most attractive legs weren’t too long—just a little longer than average. So looking like a Japanese spider crab is not a turn-on.

Arm length was found to have little or no effect on male attractiveness, the same research showed. As reported by BT Sport, the explanation for this is that longer legs, “Offer a balance between greater size and ‘averageness’, which is associated with good health.”

The attractiveness of different leg and arm proportions were tested on 341 American women who were asked to give computer generated male figures marks out of seven.

The results showed that the most attractive ‘figures’ had legs about 0.5 standard deviations above baseline: i.e. they were slightly longer legged than average.

“LBRs (leg body ratios) that are slightly above the mean are associated with high socioeconomic status, good nutrition and developmental stability, as well as biomechanical efficiency during locomotion,” said Dr William Skylark, the head researcher, in the journal of Royal Society Open Science.

“High LBRs are also linked with larger overall stature (because leg length is the main contributor towards height increases beyond the average), which suggests that LBR can serve as a proxy for overall size.”

The scientists concluded that the observed preference for legs that are at or slightly above the population’s average length accords with the idea that leg length signals the fitness of a prospective mate.

RELATED: Women Are Happier With Less Attractive Men, According To Science