Australians Can Now Be Fined $3,300 For Taking Gratuitous Selfies 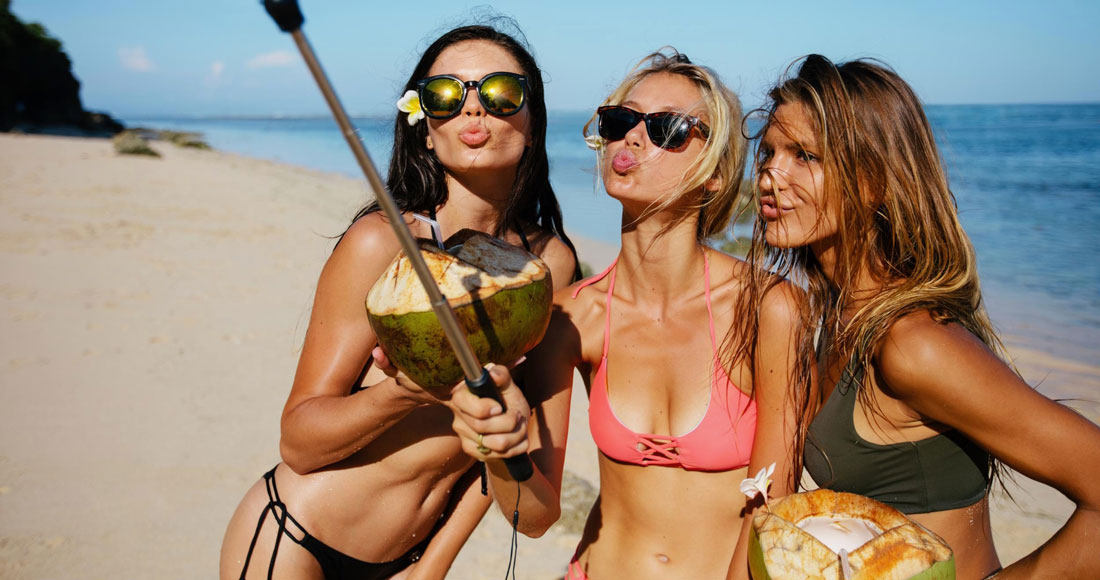 When your morning scroll (no one strolls these days, right?) is rudely interrupted by the same wannabe-influencer’s third gratuitous selfie you might curse their vanity—but would you wish their arrest? No? What about a fine to the tune of $3,300?

For the cold hearted among us there’s good news: Instagram warriors looking for reckless photo-ops in one part of Sydney are now being fined for their crimes against photography. In fact NSW rangers are so overrun with the number of people risking their lives to take photos at one of Sydney’s most iconic locations that they have called in the police to help them.

NSW Parks and Wildlife told the ABC, “NSW Police have been assisting them with ‘site compliance’ at Wedding Cake Rock, a popular tourist spot which has become swamped with people attempting to take the perfect shot for social media sites such as Instagram.”

“The site at Wedding Cake Rock is protected by a 1.6-metre-high fence, erected in 2016 in an attempt to prevent tourists from standing on the rock” (ABC).

A 2015 geotechnical report reportedly found the rock could, without warning, collapse at any time into the sea 50 metres below.

In March 2016, the government introduced fines of up to $3,300 for anyone caught climbing the fence. Since then rangers have issued 13 fines (as well as “well over 100” warnings) to people ignoring the signage and scaling the fence to take photos.

However, tourists and locals alike continually ignore the threat of the fines and almost every day a photo is uploaded to the Instagram hashtag ‘Wedding Cake Rock’—a place where a French tourist fell to his death in 2014, two men had to be winched to safety in 2015 and a teenage girl’s body was found beneath in 2017.

3 weeks left to find myself a husband for the visa, any takers… let me know👰🏽🎂🇦🇺 #weddingcakerock #deportationisimminent

These risky activities have come under further scrutiny in the last few weeks as a 19 year old from the US died while taking photos at Cape Solander, and a 20 year-old man died, also taking a picture at The Gap in Western Australia.