So we should stick to rum and coke? 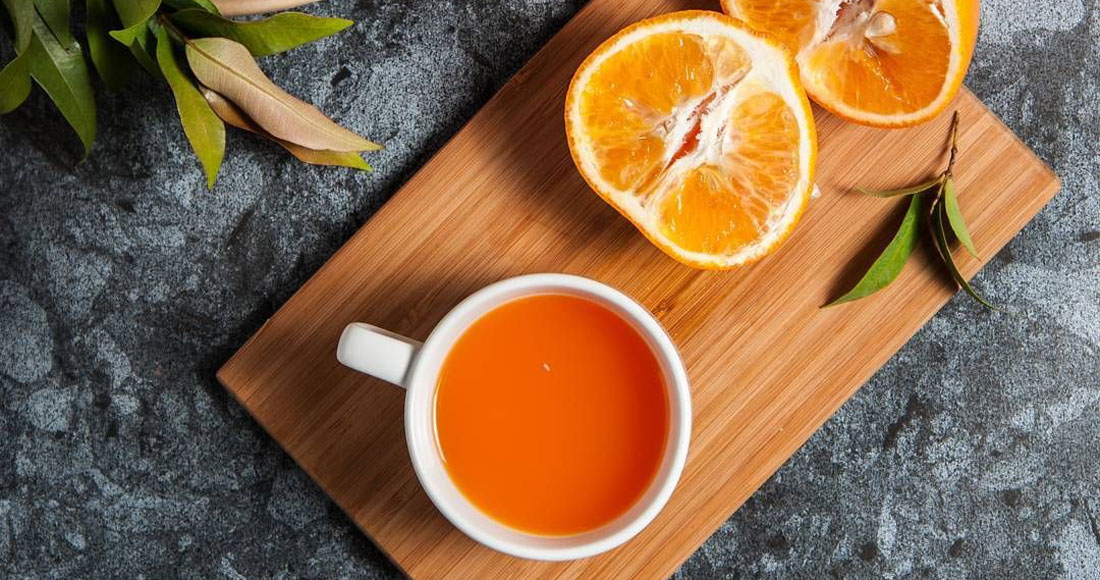 We all know a can of coke is not a smart breakfast. But did you know one 12-ounce glass of orange juice contains the same amount of sugar? While this morning’s news has focussed around a US delegate threatening the world health community over breastfeeding, it turns out American scientists are only just getting started. That’s right: juice is now a gateway drug.

Americans drink a lot of juice. And this habit starts from an early age. According to the Times, “More than half of preschool-age children (ages 2 to 5) drink juice regularly, a proportion that, unlike for sodas, has not budged in recent decades.”

“These children consume on average 10 ounces per day, more than twice the amount recommended by the American Academy of Pediatrics.”

Although many people associate juice with vitamin C and its fruity origins, many are unaware how quickly it can contribute to weight gain. And when you see “100 percent” fruit juice, sold in cute biodegradable bottles—a natural source of vitamins and calcium—it seems counter-intuitive to say that it’s unhealthy.

But juice contains far more concentrated sugar and calories than whole fruit. It also has less fiber, which makes you feel full (and stop eating). Unlike whole fruit, because juice can be consumed quickly, it’s more likely to get you consuming too many carbs. For example, according to the NYT, “Research has found that adults who drank apple juice before a meal felt hungrier and ate more calories than those who started with an apple instead.”

For this reason scientists have coined the term, “gateway beverage,” articulating their concern over the fact that 1-year-olds who drink more juice also tend to drink more sugary beverages, like soda. This excessive consumption of juice has been linked to an increased risk of weight gain, growing problems and cavities.

Such is the problem, as the Times points out, researchers have found that children in governmental programs (such as the Special Supplemental Nutrition Program for Women, Infants, and Children) designed to provide healthy food, but which offer juice to kids, are more likely to exceed the recommended daily fruit juice limit than those who are similarly poor but not enrolled.

RELATED: Science Has Found A Way To Avoid The Dreaded Holiday Weight Gain