An iconic piece from the King of Cool could be yours. 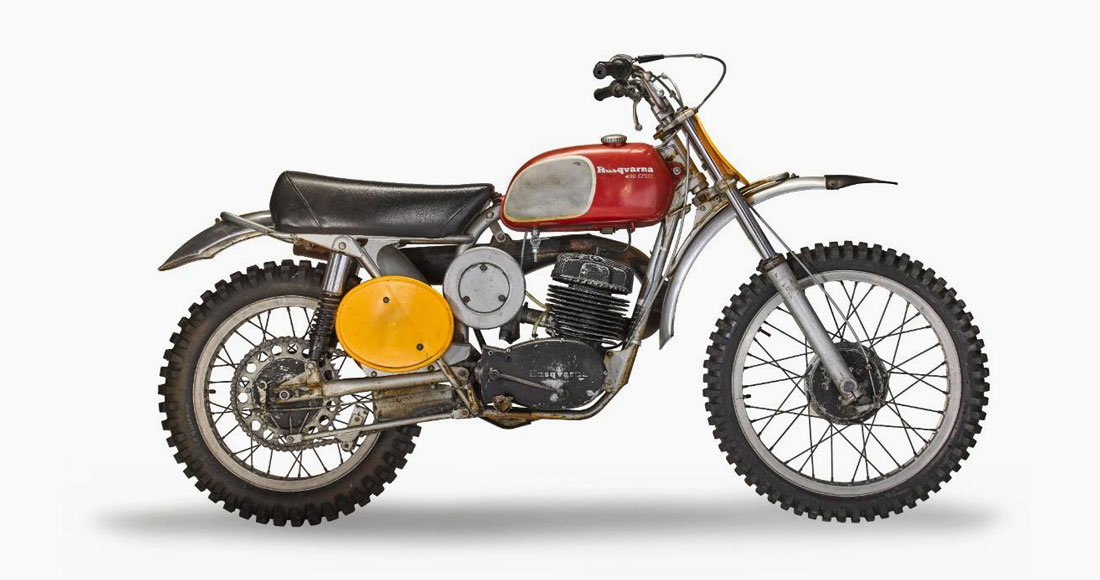 The King of Cool had a many past times during his run in Hollywood. One of them was motorcycles and one of those famous rides that happened to join Steve McQueen on the set of On Any Sunday was this 1970 Husqvarna “Husky” 400 Cross.

RELATED: How To Get Steve McQueen’s Style

This fine example of a two-wheeler comes from McQueen’s own personal collection and was made famous by the man who rode shirtless on the bike for the cover of Sports Illustrated as well as the film. 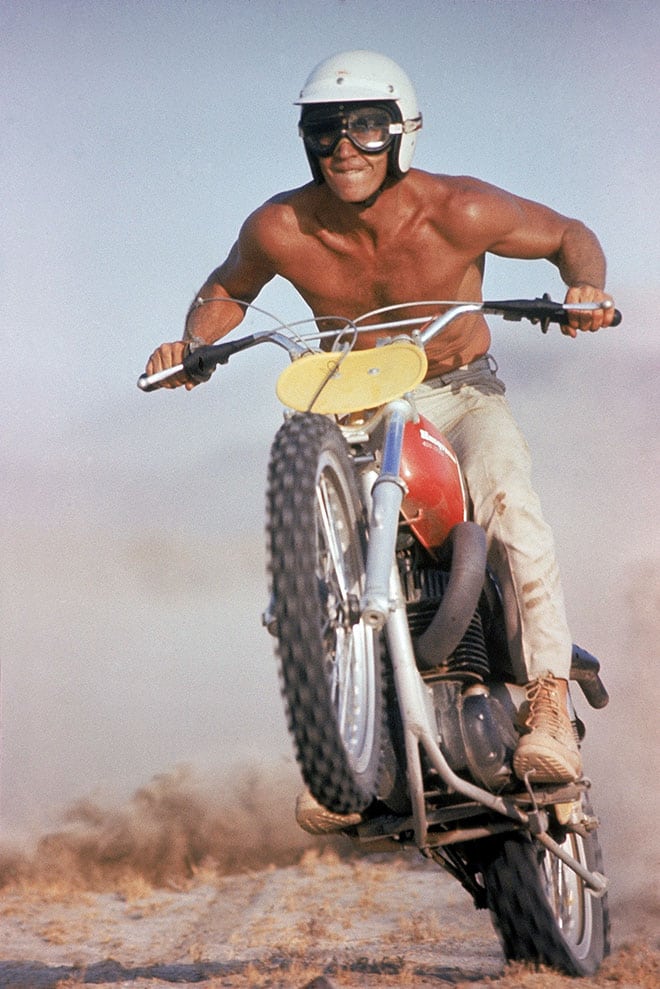 The bike which goes to auction at Barber Motorsports Museum in October will come with extensive documentation including the ownership card from the California Department of Motor Vehicles naming Solar Productions (McQueen’s production company) as its owner.

There’s even McQueen’s own entry form for the 1970 Saddleback 500 Senior Race, and a lucky penny – an uncirculated 1960 1¢ coin that was discovered inside a clear plastic case tucked away in the cavity of the motorcycle between the engine and frame. How’s that for character?

The auction will take place in partnership with Bonhams at the famous Barber Vintage Festival.

You can register your interest at Bonhams now if you’re keen but don’t expect a bargain. In 2009 a Triumph which belonged to McQueen sold for US$84,000.