“Potential users should proceed with caution.” 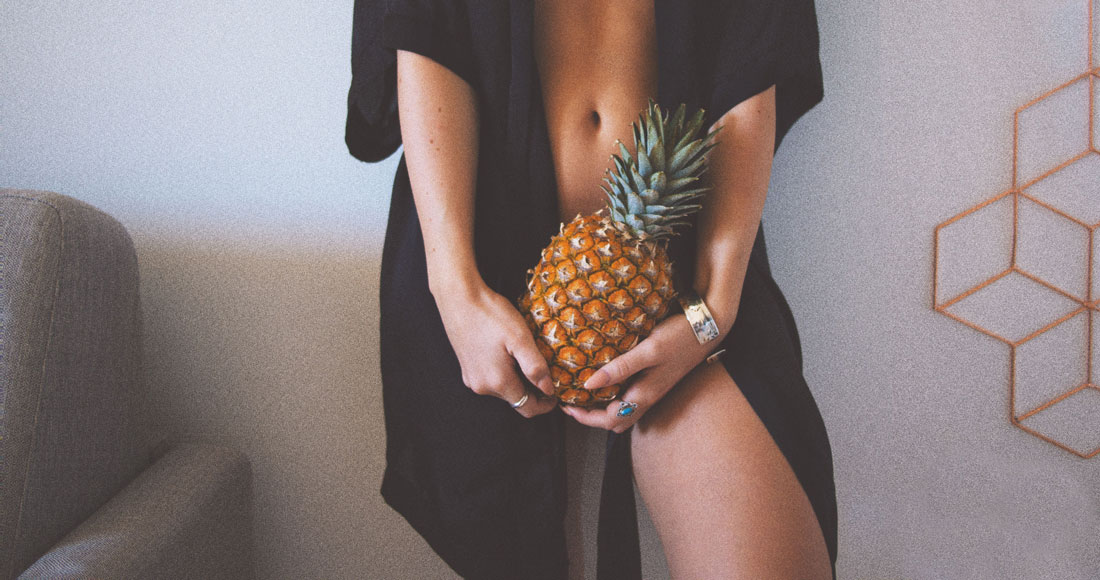 Forget everything you know about sex: hook up apps are not just a cause of but also a solution to Australia’s rising STD rate.

Basically: STD’s are on the increase. And while, obviously, STD’s were around long before Tinder and Bumble, society’s increasingly liberal approach to sex (studies have shown young people are having less sex—but more ‘casual’ partners—than previous generations) has lead to an uptick in sexually transmitted diseases.

According to the latest health data, “In just a decade, the number of gonorrhoea cases annually has more than doubled… (while) in the past decade, syphilis cases have more than tripled, (and) cases of chlamydia have increased by 43 per cent,” (ABC Health).

This has led to the emergence of dating apps for people with STD’s like Positive Singles and Hope, which have taken the business model of PozMatch and HIVNet (which were founded in the 90’s and catered to singles with HIV/AIDS), and modernised it for our generation’s technological preferences and most prevalent STD’s—Herpes, Chlamydia, Gonorrhoea, HPV and Syphilis.

How do they work? Essentially these websites (and apps) aim to provide a dating environment without stigma, that makes it easy to see each user’s STD status and preferences, so that people with an STD can avoid the awkward moment, two (or however many) dates in, where they have to casually drop the “btw I have herpes” line. Everything is honest and upfront, which—in theory—is great.

However the candid nature of these platforms comes at a price. Aside from phishing scams, various legitimate dating apps have been caught sharing their users’ information with third parties which, as you can imagine, didn’t go down well. Also, some claim that these apps don’t get rid of stigma, instead creating “STD hierarchies.”

“Troublingly, the sites seemed less likely to unite people with STIs than to divide them into cliques,” (Motherboard).

One user even went as far as to say that “I just felt like it was used to make people who felt bad about their illness feel better by putting other people down,” (Motherboard).

So although STD dating sites have, “Given their users reason to believe that testing positive doesn’t shut the door on authentic, transparent intimacy (Vice),” potential users should proceed with caution.

RELATED: Casual Sex – A Dating Coach Explains The Right Way To Do It