Your Political Beliefs Are Linked To Your Workout Routine, Study Finds

All the excuse you need to stop doing push ups… 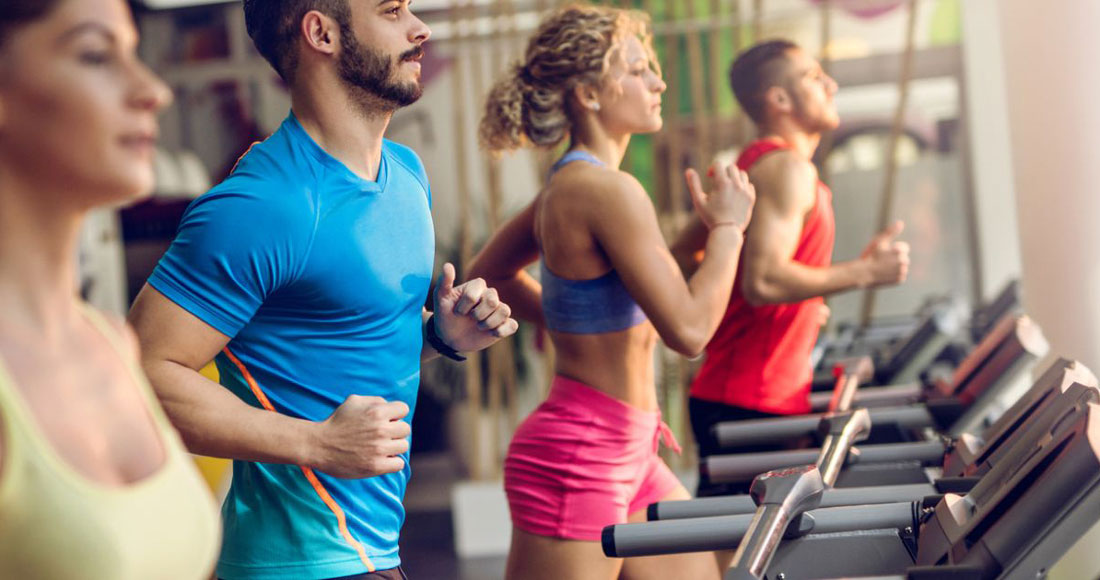 Have you ever looked down at your pecks and thought, “I bet scientists would have a field day with these?” Probably not, but if so: you could be onto something because a new study from Aarhus University just found that the stronger a man’s upper body, the more likely he is to have right wing beliefs.

Specifically, the study found that men with large upper-bodies are more likely to favour inequality in society, and see a limited redistribution of resources as not only inevitable, but desirable. Their mindset being: if we all earn the same and look the same, there’s no competitive ladder to climb.

Co published with associate professor Lasse Laustsen from the Department of Political Science, in the journal, Political Psychology, the study drew on data (collected between 2012 and 2017), from 6,349 people of different nationalities (1,875 from Denmark, and the rest a mixture of Lithuanians, Americans, Venezuelans, Ukrainians and Poles). During this time, participants in the survey were asked a range of questions about both their political beliefs and their physical strength.

As reported by Science Daily, “The data comes from 12 studies that have applied a variety of methods. Some studies relied on questionnaires and participants were asked to evaluate their own strength compared to others of the same sex. Other studies were conducted in the laboratory and researchers were able to obtain objective measures of, for example, chest strength and handgrip strength.”

“The objective laboratory studies actually show a stronger correlation between physical strength and political attitudes than the respondents’ own subjective evaluations. This supports that raw physical strength is indeed the decisive factor,” (Associate Professor Laustsen).

This, according to the researchers, may help explain why some men with limited financial resources still vote against their own interests: “Our analysis suggests that these men expects to be able to rise in the hierarchy on their own. And once they reach the top of the hierarchy, an unequal society will increase their chances of maintaining that position,” (Laustsen).

That said: the researchers could not prove the effect was purely one-way—from physical strength to political attitude.

“We cannot rule out that men with right-wing attitudes are also more prone to go to the gym,” said Peterson. However, there are “strong indications” that their attitudes are shaped by physical strength and not the other way round.”

Interestingly, this trait was not evident in the women participants, likely because, as the report points out: throughout evolution, women have developed other strategies that take their lower physical strength into account.

RELATED: The Key To Smarter Children May Lie With The Father’s Fitness Routine