From bedroom to boardroom… 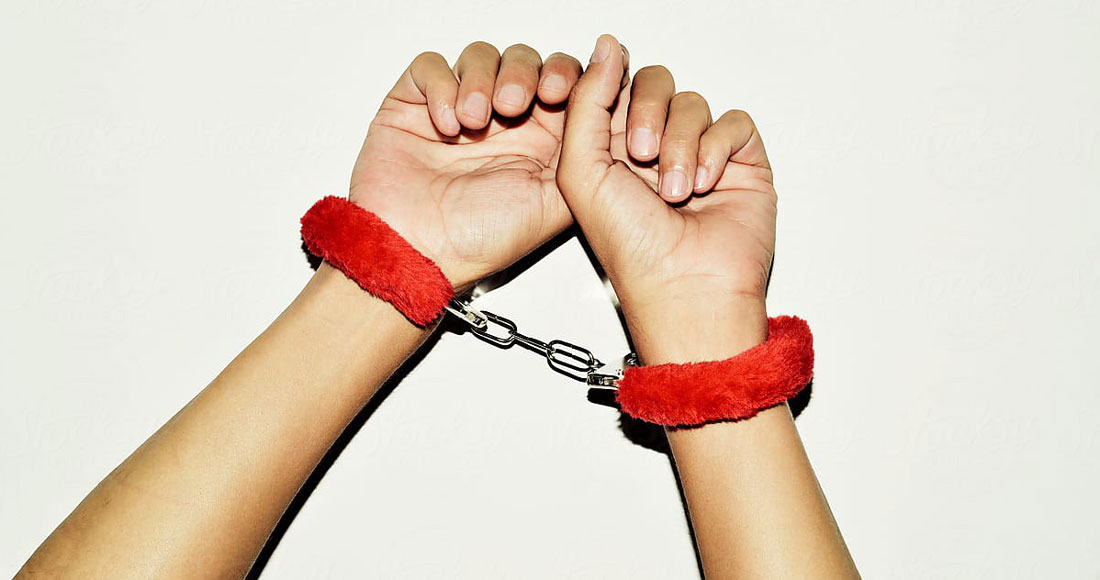 What’s staring down your boss when you’re used to the wrath of a black leather whip?

Forget a satisfying love life—journalist Isabelle Kohn recently revealed how “whips and blindfolds are the unseen force behind a lucrative career.” Specifically, that of a mother of two, the anonymous subject of Kohn’s Harpers Bazaar feature.

“Claudia wasn’t sure if it was nerves or the night before that had given her the confidence to ask her boss for a raise. Either way, negotiating her salary was easier than expected. She’d been practicing, after all… just on something a little less G-Rated,” the article begins.

“The 36-year-old… had spent the past few days negotiating with her husband about how she could flex her longtime fantasy of dominating him in a way they’d both enjoy.”

“Afterward,” she told Harpers Bazaar, “The experience had made her feel confident, valued, secure and pleased at their ability to compromise—feelings which she was surprised to find lasted into the the following day.”

“When she arrived at work, still swimming in the satisfaction of a fantasy realized, she decided this was it. Raise day.”

As an ABC report pointed out last year, being too agreeable can significantly slow career advancement, which only adds to the idea that fluffy handcuffs can indeed help you achieve greater success.

The more you know…

While you often need to do the opposite at work (not let inevitable psychological stresses impact you on a physical or emotional level), this disassociation would appear to work both ways.