Porsche Gets Topless & Sexy With The Brand New 911 Speedster

Take it off baby. Take it all off. 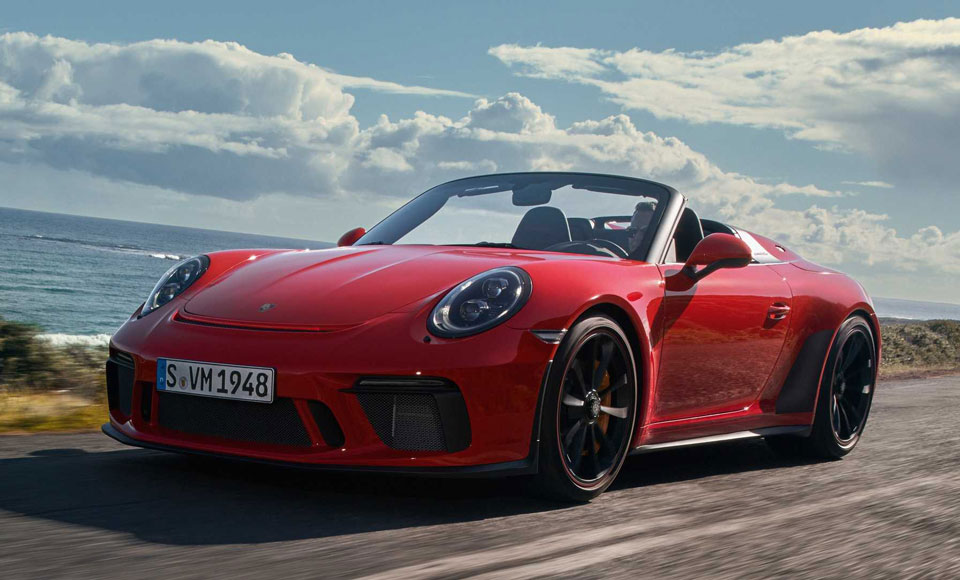 Late last year we reported on the arrival of a brand new limited edition Speedster model from Porsche and today it’s officially here.

After almost a decade since the nameplate saw a debut, Porsche have pulled the covers off its brand new 911 Speedster ahead of the 2019 New York Auto Show and all signs point to a stunner. The only downside? It’s not based off the new generation 992 911 platform. The upside? It is based off the track-proven 911 GT3.

What that means is a naturally aspirated 4.0-litre flat six engine with a 9,000rpm redline alongside 375kW and 470Nm to boot. Given that it’s a GT3 platform, the Speedster also benefits from sharpened steering, dynamic engine mounts and…wait for it…a six-speed manual. Praise the manual gods.

Whilst most would assume the drop top to increase the weight of the car, Porsche ensured that the Speedster kept this in check by employing a manually operated fabric soft top – the only electronic aspect is the locking latches. In addition to this we have the front fenders, hood and rear deck made of carbon fibre.

Hiding behind the funky 20-inch centre lock nut wheels are carbon ceramic brakes which saves weight by 50 percent from the steel counterparts. Air conditioning? Not included…unless you want to add it in as an option. Or you could just drive with the roof off. All of these features combine to create a very capable package that can hit 100km/h from stand still in 3.8 seconds.

Inside the cabin drivers get to experience bucket seats in a leather and carbon combo highlighted with red stitching. Heck the Stuttgart spruikers can even sell you a matching watch by Porsche Design which we’re not really fans of but hey, each to their own.

Local pricing is yet to be revealed but given its limited run of 1,948 models, you can expect the Speedster to do a serious dent to your bank account. 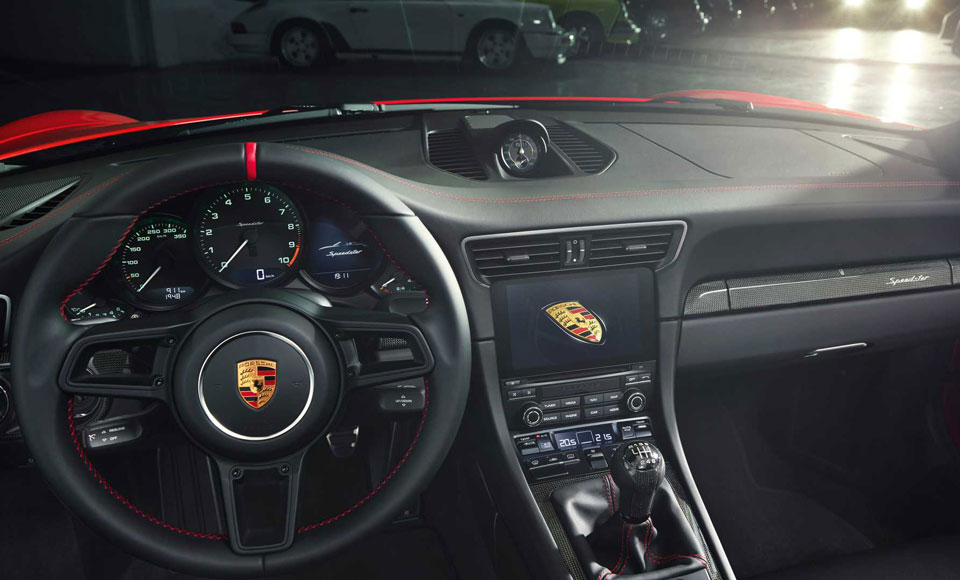 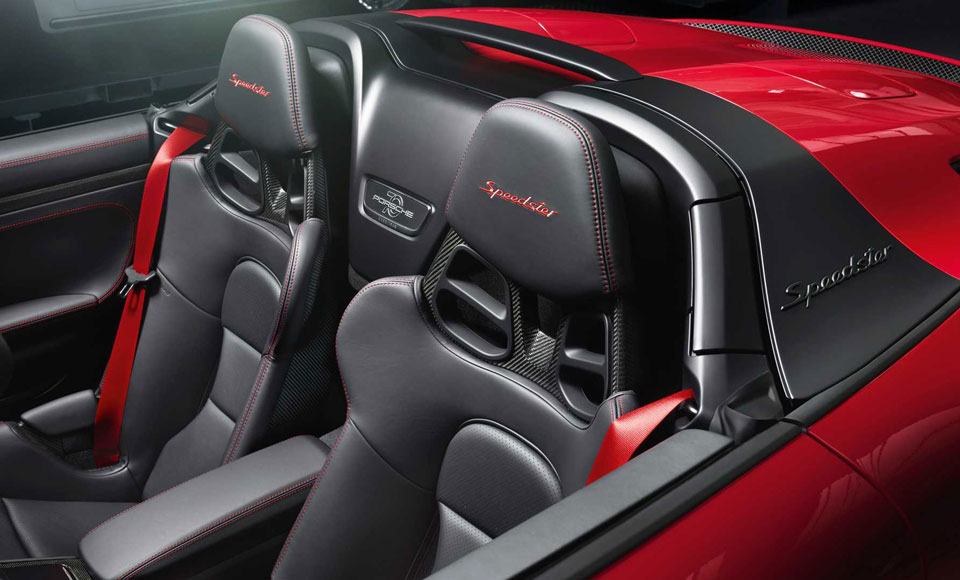 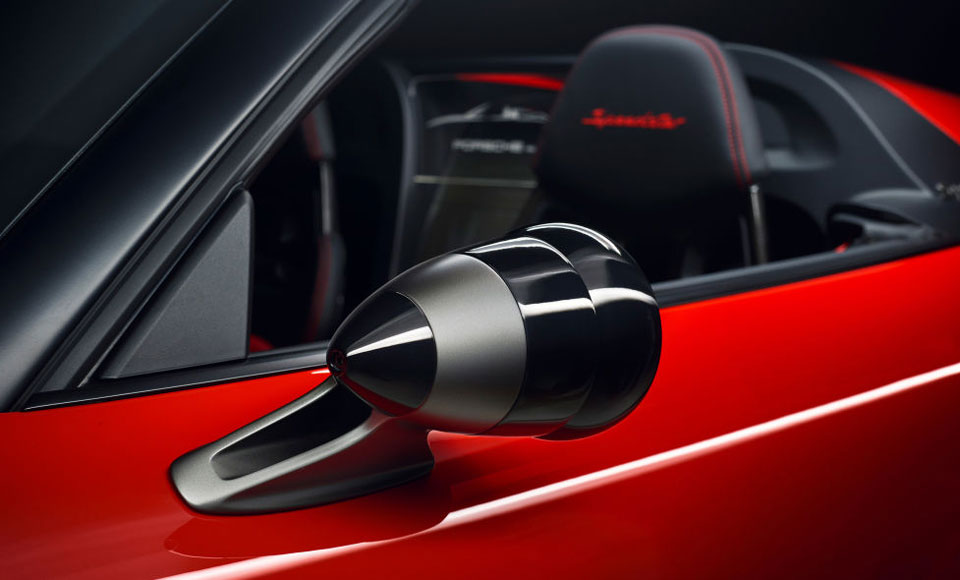 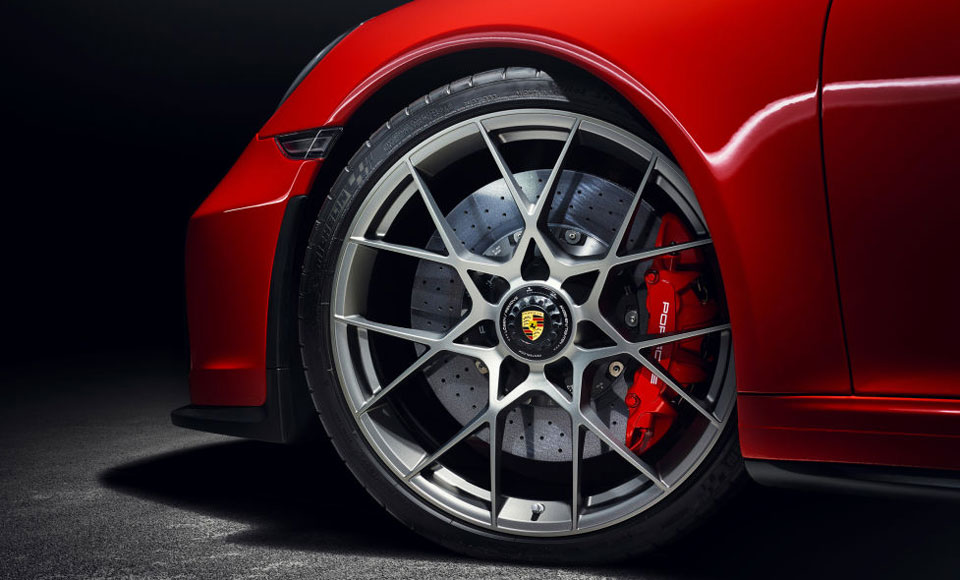 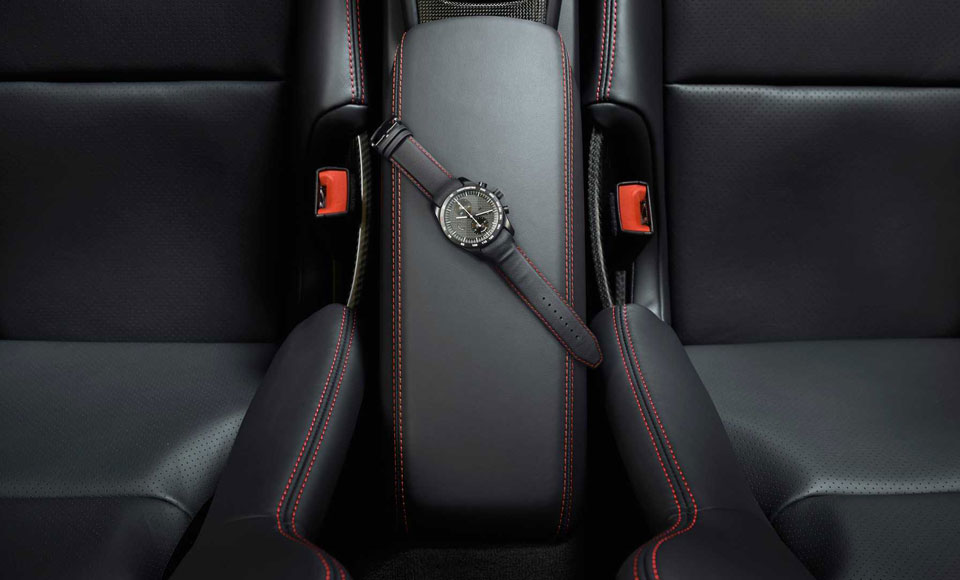 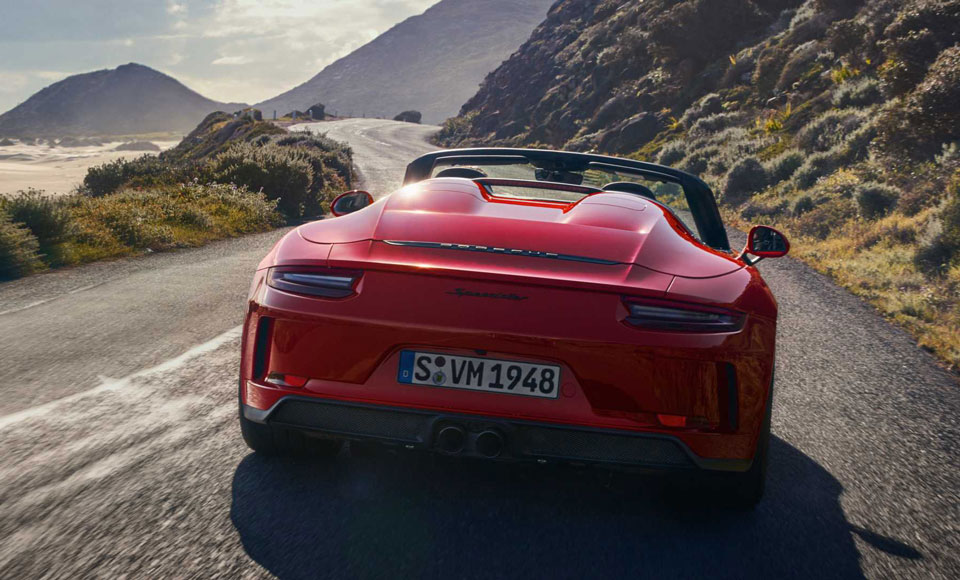