Neglect your razor for a cause. 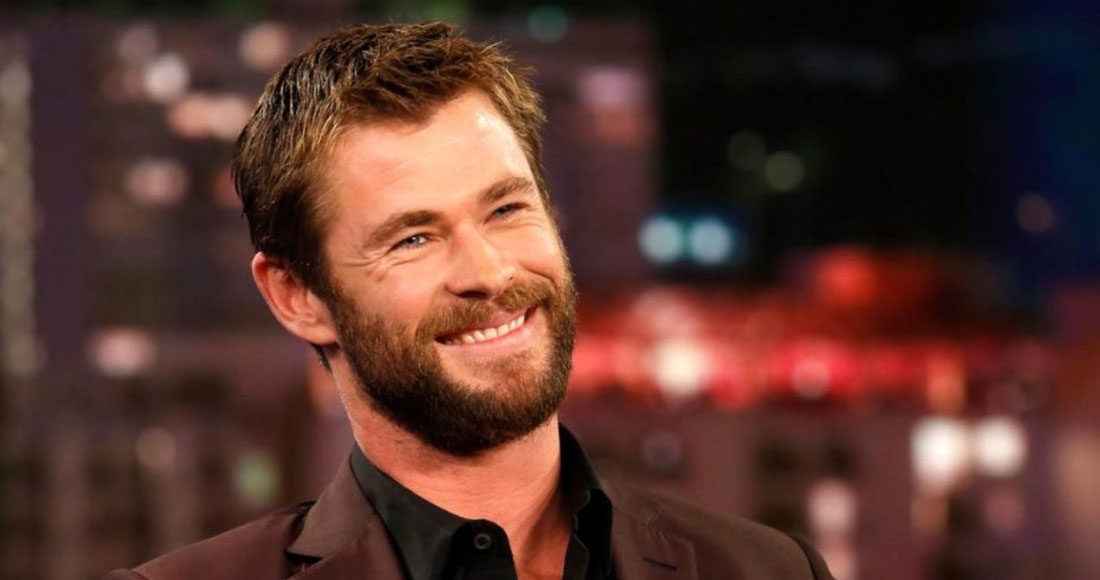 Formerly known as winter, Beard Season is a melanoma awareness movement encouraging guys to grow a beard from June 1st to August 31st, to get a skin check with their GP, and to use their beard to get others to do the same.

Jimmy Niggles, Beard Season ambassador and CEO, founded the movement in 2010 after his mate, Wes Bonny, died from a melanoma. Since then the challenge has grown into a global movement. As Jimmy says, “We now have ambassadors in over 24 countries, (have) amassed a community of over 80,000 people and (have) gained millions in earned media.”

“But by far our proudest achievement is that we now potentially save a life a week.”

Testimony to Jimmy’s hard work and the importance of the cause is the number of Australian men who have jumped on board. From celebrities like Chris Hemsworth to much-loved comedians like Hamish Blake, blokes all around the country (and even, as Richard Branson jumping onboard suggests, worldwide) are neglecting their razors in unprecedented numbers.

As the recent story of Jack, a Beard Season advocate who just had two dodgy looking spots taken out shows, the movement has a real-life impact which any bloke — follicularly challenged or not — can benefit from.

Jimmy also dropped a surprise for us, revealing that Hugo Weaving (otherwise known as Agent Smith and Elron) is joining the challenge this year. Also new is Jimmy’s plan, “To raise a million bucks, shave off my beard (which I’ve had since Wes passed away) and kick start the world’s first national skin check program.”

Interested? Jimmy says there are two ways to join: “If you’re super committed, you can sign up as a #BeardSeasonAmbassador and grow your beard – using it as a life saving conversation starter – challenging as many people as you can to get a #BeardSeasonSkincheck. Or, if  you can’t grow a beard, you can sign up as a #BeardSeasonGardener, and tend to the facial follicles of your friends’ – starting a team on our website and making sure your (proxy) beards are growing strong.”

You can also help raise funds towards our Million Dollar target, putting yourself in the running for some epic prizes and Beard Season Trophies. “But at the end of the day,” Jimmy added, “Our main KPI is our #BeardSeasonVictories — people who might not be here if it weren’t for our furry advice.”

In the meantime: buddy up to your barber, who you’ll need to coach you through the next three months, making your ‘chin armour’ as glorious as can be…