The ‘accessible Everest’ of the world will soon be easier to climb than ever. But are the ones complaining about it the real problem? 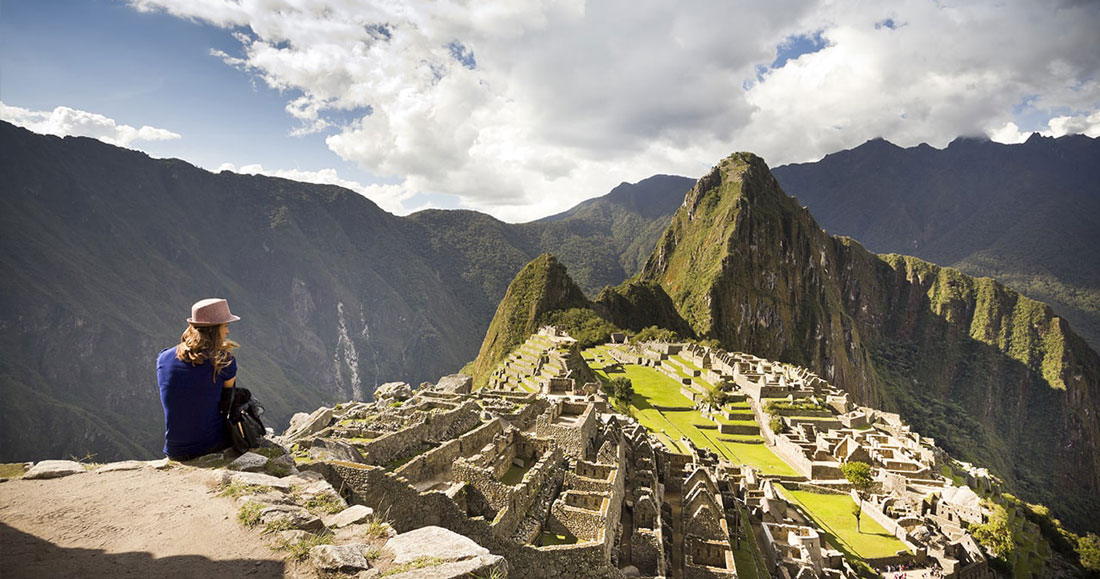 The Peruvian government has decided to build an international airport for Machu Picchu, allowing direct flights from Latin America and the USA to fly straight to the doorstep of one of the world’s most stunning World Heritage Sites. The move is set to create 2,500 construction jobs, provide more lucrative opportunities for local communities to ‘sell up’ and satisfy local leaders, who the mayor, Luis Cusicuna says, “Have been pushing for a second larger airport in Cusco since the 1970s,” (The Guardian).

However, while the benefits of ‘selling up’ are all too real (Yanacona, one of Chinchero’s three indigenous communities, has sold most of its land to the state for about $35m, while some individual families have made small fortunes selling farmland to developers), archaeologists, other locals and tour operators have slammed the new airport as a backwards, short-sighted and destructive force on an ancient wonder which already struggles to cope with the 1.7 million annual visitors it receives (more than double the limit recommended by UNESCO).

Although the multibillion-dollar international airport is not set to be complete until 2023, as Traveller reports, “Bulldozers have (already) begun clearing land… at Chinchero, the gateway to the Sacred Valley in the Peruvian Andes, once the heart of the Inca Empire.”

In response to this, outraged residents and archaeologists like Natalia Majluf (a Peruvian art historian at Cambridge University) have started a petition, arguing that it is not worth putting one of the most important historic and archeological sites in the world at risk in order to save a few overweight Americans from having to walk (or drive) all the way from Cusco (the closest airport at present) and to give the local economy a short term boost, while devaluing the very experience that people go there for.

“An airport in the surroundings of the Sacred Valley will affect the integrity of a complex Inca landscape and will cause irreparable damage due to noise, traffic and uncontrolled urbanisation,” the petition says, calling upon Peruvian president, Martin Vizcarra, to reconsider the airport.

New Zealand-based travel company Viva Expeditions has also protested the decision, saying the airport “will erode all that is considered sacred about the Sacred Valley,” turning it into a theme park, and losing “the special feeling of discovery” one gets when visiting the famed Incan citadel.

These are legitimate concerns, which we largely empathise with. What we can’t get behind, however, are some of the self-righteous statements many Western ‘travellers’ have begun posting on Twitter.

I really cannot believe people are trying to build an airport at Machu Picchu, it’s so disgusting and awful that anyone even came up with this idea. THIS IS A WONDER OF THE WORLD. HOW CAN YOU SPIT IN THE INCA’S FACE LIKE THIS?! pic.twitter.com/nMMGZOMzkk

While Averi’s heart is clearly in the right place, she seems to have forgotten that the current, over-saturated tourism situation is already a spit in the face of the ancient Inca’s (let alone the colonisation of the 16th and 17th centuries).

While Jason was keen to make his thoughts known, he needed to brush up on his geography…

Such condescending article. Cusco has a small airport, so they plan to build a new one It is not near Machu Picchu, and not “on top” of it. And yet, the Brits are accusing Peruvians of not respecting culture. The Brits, who’ve filled their museums with treasures from abroad.

And as Musonia points out: much of the outrage is as historically ignorant as it is hypocritical. After all: what do most travellers really care about—their tranquil summit experience or the local economy? As for the tour guides: are they worried a new airport will create competition? And do they not realise that when the original Cusco airport was built, over 50 years ago, the tourism boom it facilitated (and that they now profit from) has already caused significant damage?

While we agree that this new airport is a bad idea, we also reckon Bucket-List Travellers should take a second to think before getting all outraged. In other words: protest all you like, but don’t get indignant. Especially when you are the exact demographic whose trips the new airport is being built to accommodate.

Whatever the case, the government seems keen to press on, with the Peruvian finance minister Carlos Oliva telling media in April, “This airport will be built as soon as possible because it’s very necessary for the city of Cusco,” offering a vague justification of, “A series of technical studies which support this airport’s construction.”