“It’s important to vary protein sources in order to get a variety of essential amino acids.” 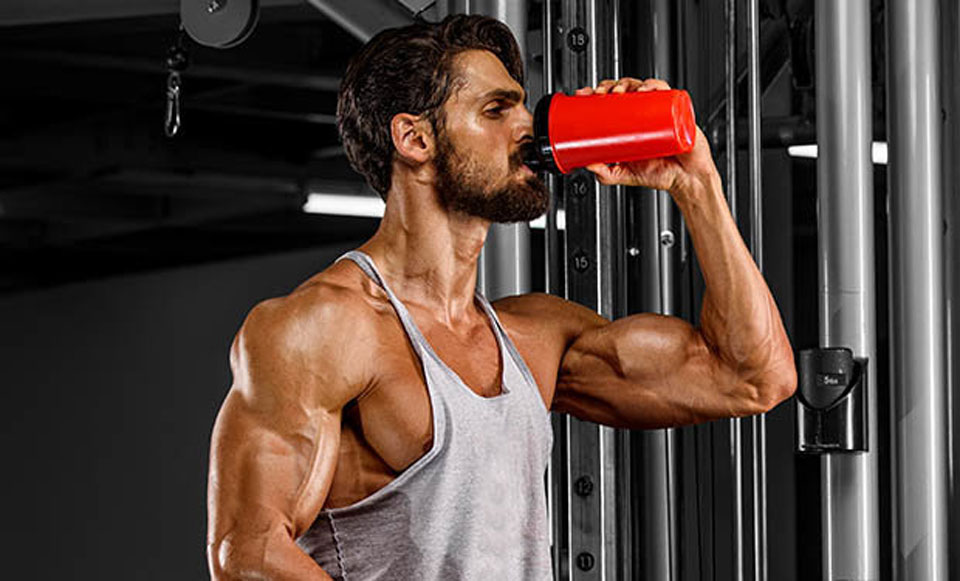 Protein is a dish best served shook. With gratinated ice. And sweeteners. Right?

Even if you are a big fan of protein shakes, your post-workout routine could be due for a changeup, if the latest science is anything to go by.

A study came out yesterday, in which Sydney University researchers investigated the side effects long-term high protein intake has on one’s health, and whether consuming protein from different sources could counteract them.

Published in Nature Metabolism, the research demonstrated that—despite the endless quantities of protein powders and snack bars available—a true variety of protein is better for your health.

That’s not to say you should quit the shakes altogether—protein is undoubtedly great for increasing muscle mass—but if you want the best for your health you ought to mix it up a bit.

Concerned that protein’s popularity among everyone from bodybuilders to Keto dieters could be causing us to overlook its potential negative effects, Sydney University scientists Professor Stephen Simpson and Dr Samantha Solon-Biet decided to do some research.

Unfortunately, they found that while protein helps you get jacked, heavy consumption of the branched-chain amino acids (BCAAs) that it contains may reduce one’s lifespan, negatively impact mood and lead to weight gain.

There was some good news, especially for cheese-addicts, but we’ll get to that later on. First, let’s understand how the study worked.

“While diets high in protein and low in carbohydrates were shown to be beneficial for reproductive function, they had detrimental effects for health in mid-late life, and also led to a shortened lifespan,” Dr Samantha Solon-Biet explained.

“What this new research has shown is that… it’s best to vary sources of protein to ensure you’re getting the best amino acid balance.”

Before you get too worried about your favourite supplements; the conclusions are not 100% solid, because—so far—the experiments have only been based on mice, in which, the serotonin decrease caused by excess protein intake led to massive overeating, causing the rodents to become hugely obese and die sooner than their regular-diet-eating compatriots.

As Science Daily explains, “Mice were fed double the normal amount of BCAAs (200%), the standard amount (100%), half (50%) or one fifth (20%) for life. Mice who were fed 200% BCAAs increased their food intake, resulting in obesity and a shortened lifespan.”

To counteract this (for the benefit of any human undertaking a similar experiment on the behest of a carb-averse PT), dietitian and public health nutritionist from the University of Sydney’s School of Life and Environmental Sciences Dr Rosilene Ribeiro recommends you eat a wide range of proteins.

“It’s important to vary protein sources in order to get a variety of essential amino acids, through a healthy and balanced diet rich in fibre, vitamins and minerals,” (Science Daily).

The best sources of which are red meat and dairy (so we’re calling it time to whip out the cheese platter), followed by chicken, fish and eggs. Or, if you’re vegetarian, try beans, lentils, nuts and soy proteins.

Oh and—for the adventurous—crocodile was also recommended. But for now, we’ll be breaking our routine up with a French extravaganza…