“To see it in its full glory, you’ll have to make yourself part of the problem.” 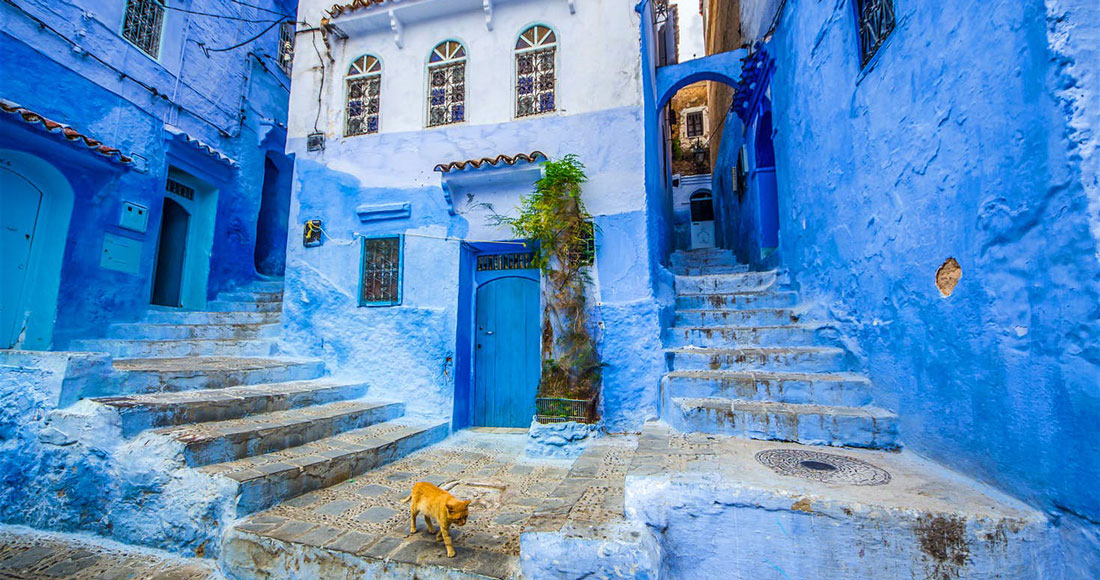 Daubed blue walls. Pastel plant pots. Fresh couscous. Chaufchaouen is a melting pot of Spanish, Jewish, and Berber influences, more scintillating views than you can throw a tagine at, and over 357,668 Instagram hashtags.

It’s no surprise then that the “blue pearl” of Morocco is slowly coming out of its shell, as tourists world-wide make the North Moroccan pilgrimage, inspired by travel bloggers, mint tea and the Rif Mountains.

However, as The Lonely Planet recently pointed out, Chaufchaouen is becoming oversaturated (and not just with Instagram filters). So if you want to get the authentic experience, you’ll have to become part of the problem — and visit asap.

“Instagram has played a role in putting ‘Chaouen’ (as it is called by locals) on the map for tourists, which has helped the local economy, but also put it on the cusp of overtourism,” The Lonely Planet wrote (somewhat ironically) in an Instagram post on Monday.

“Go before it loses its charm, but don’t just go for the photo op!”

The one saving grace is that it is hard to get to: “6.5 hours through mountain roads from Casablanca and 3.5 hours from Fes.” But as most everyone is charmed with this hidden gem’s “picturesque blueness,” expect more and more travellers to be making the pilgrimage.