The Truth About Nike’s Love-Hate Relationship With Resellers

“The only difference between an enthusiast and a hawker is how much money they make.” 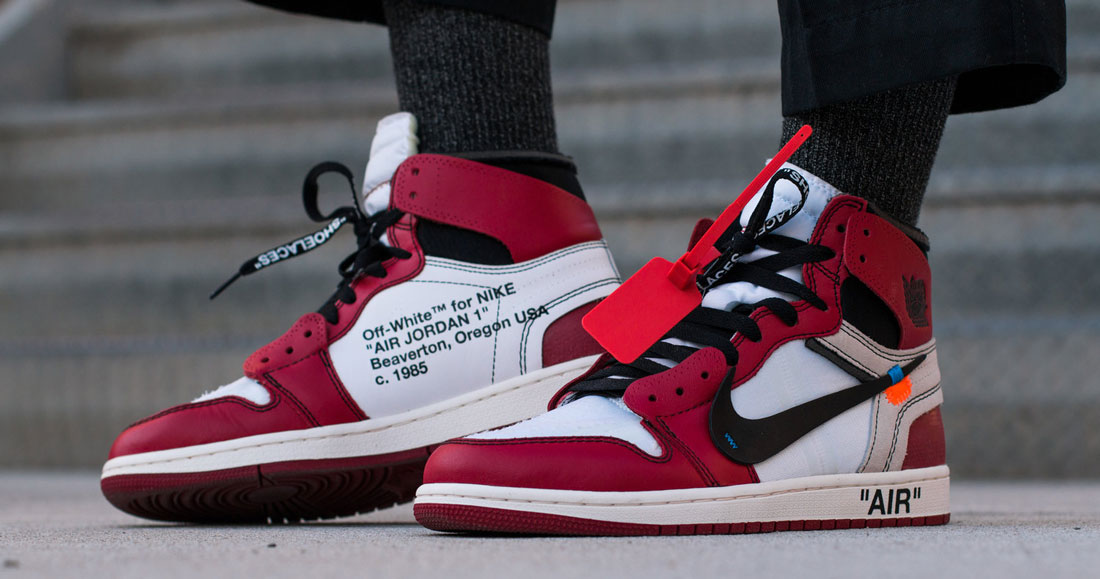 You could be forgiven for thinking SNKRS – Nike’s app for sneakerheads – was a relatively minor part of their predominately mass-market business.

But these days the niche sector is no longer just hot air and hypebeasts. In fact, earlier this year The Financial Times ran a piece explaining how sneakers are “trading like stocks.”

And things are heating up even further, with Quartz reporting on Saturday that SNKRS has become a crucial part of Nike’s digital outpost, becoming “Nike’s latest way to game supply and demand of hyped products.”

It also gives customers a better chance of getting the shoes they want at the set price, by notifying them immediately whenever a ‘drop’ is made. The problem? Many of the resellers are also huge sneakerheads — so the black market is still burgeoning.

As The Financial Times reported in April — the lines between ‘hypebeast culture’ — where people revel in a shared interest — and a frustrating sh*t fight — where enthusiasts despair at Gumtree entrepreneurs’ monetisation of their hobby — are increasingly blurred.

“Most are small-time entrepreneurs hoping to earn some spending money on one or two pairs, maybe dreaming of snagging once-in-a-lifetime kicks that might bring five figures in the thriving secondary market for basketball-inspired shoes.”

But for some, it’s a “serious second-income business,” suggesting the only difference between an enthusiast and a hawker is how much money they make…

Whatever the case, this growing ‘hype culture’ has seen SNKRS popularity skyrocket. In fact CEO Mark Parker told investors on Friday, SNKRS has “more than doubled its business, doubled its number of monthly active users, and now accounts for roughly 20% of our overall digital business.”

Even though SNKRS is expected to bring in $750 million this year, a mere drop in the water compared to the $40 billion in annual Nike sales, it helps the brand maintain its ‘limited edition’ reputation even as it makes the bulk of it profits on mass produced goods – and even as the technology landscape gives consumers access to more brands and cheaper prices than ever before.

Suffice to say: even if 99% of Nike customers don’t rabidly refresh SNKRS every week, the fact that the hypebeasts and trendsetters never tire of SNKRS’ exclusive drops lends the company a sheen that UnderArmour, for example, don’t quite have.

Of course, Adidas, Nike’s largest competitor, has made similar Yeezy-backed forays into the niche market and has also tried to thwart the hawkers who buy and resell with their own release app – Adidas Confirmed. But one might argue it has not been as successful, with it having been incorporated into the main Adidas app in 2018.