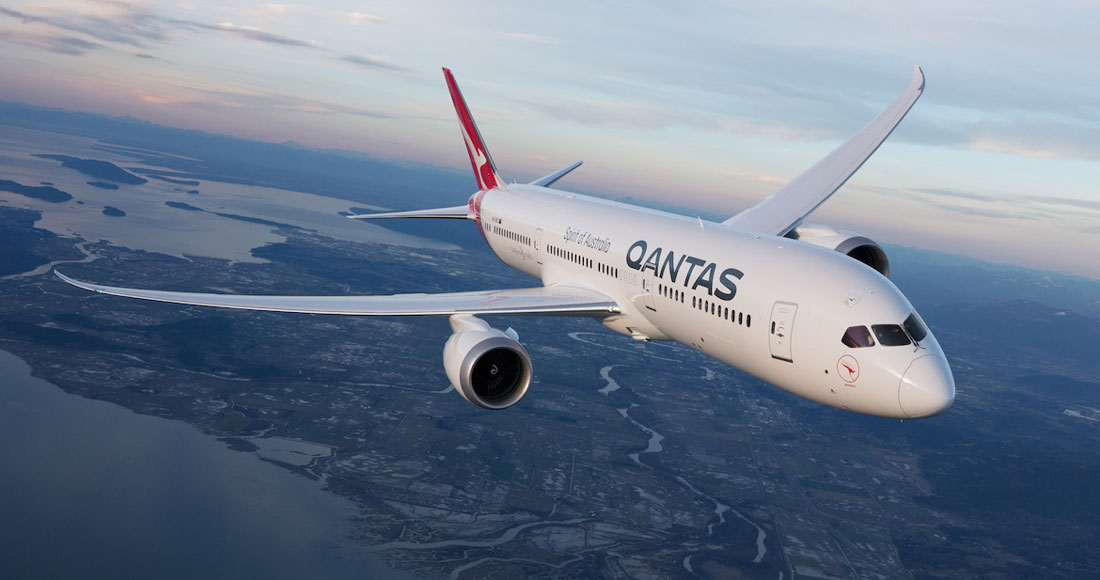 Project Sunrise has been smouldering for some time but today Qantas has announced a meatier chunk of the plan: they are going to run two experimental flights direct from New York to Sydney later this year, with 40 onboard passengers comprised of mostly Qantas crew.

As for the rest of the seats? Invitation only. But don’t worry: if Project Sunrise comes to fruition you’ll be able to book as many direct flights to the city that never sleeps as your circadian rhythm can handle.

Qantas has announced a third research flight too, from London to Sydney, also as part of Project Sunrise – the airline’s long term plan to operate regular, non-stop commercial flights from the east coast of Australia (Brisbane, Sydney and Melbourne) to London and New York.

How do these three “research” flights fit into the master scheme? According to Qantas these ultra-long-haul flights (two from New York to Sydney, one from London to Sydney) are intended to “gather new data about inflight passenger and crew health and wellbeing.”

The three flights will take place over three months (October, November and December, 2019), and will use new Boeing 787-9s, re-routing their planned delivery flights (instead of flying empty from Seattle to Australia as they normally would, the aircraft will simulate two Project Sunrise routes – London and New York to Sydney).

Qantas says each flight “will have a maximum of 40 people, including crew, in order to minimise weight and give the necessary fuel range.” Carbon emissions from the flights will also be fully offset.

The main reason for the flights, however, is the onboard research, which is being designed in partnership with Sydney University’s Charles Perkins Centre and Monash University in conjunction with CRC for Alertness, Safety and Productivity.

According to Qantas, “People in the cabin… will be fitted with wearable technology devices and take part in specific experiences at varying stages of the approximately 19 hour flights.”

“Monash University researchers will [also] work with pilots to record crew melatonin levels before, during and after the flights,” Qantas says. In addition to that, “pilots will wear an EEG (electroencephalogram) device that tracks brain wave patterns and monitors alertness,” to establish data that will assist in “building the optimum work and rest pattern for pilots operating long haul services.”

Qantas Group CEO Alan Joyce said this will give medical experts the chance to do real-time research that will translate into health and wellbeing benefits: “Ultra-long haul flying presents a lot of common sense questions about the comfort and wellbeing of passengers and crew. These flights are going to provide invaluable data to help answer them.”

“For customers, the key will be minimising jet lag and creating an environment where they are looking forward to a restful, enjoyable flight. For crew, it’s about using scientific research to determine the best opportunities to promote alertness when they are on duty and maximise rest during their down time on these flights.”

“No airline has done this kind of dedicated research before and we’ll be using the results to help shape the cabin design, inflight service and crew roster patterns for Project Sunrise… [and potentially] to improve our existing long-haul flights,” added Mr Joyce.

Customer feedback on food choices, separate stretching and wellbeing zones and entertainment options will also be tested, and findings on crew wellbeing data will be shared with the Civil Aviation Safety Authority to help inform regulatory requirements associated with ultra-long-haul flights.

Why are Qantas dedicating so many resources to this project? Comments from Mr Joyce like, “Flying non-stop from the East Coast of Australia to London and New York is truly the final frontier in aviation,” hint at why.

Another point of interest is that – although Boeing 787-9s have been confirmed as the jets for these three experimental flights – both Airbus and Boeing have pitched aircraft (A350 and 777X) to Qantas that are capable of operating Project Sunrise flights with a viable commercial payload.

A final decision on this – which depends on aircraft economics, regulatory approvals and industrial agreements – is expected by the end of December 2019.

While things are currently looking red and bouncy for the Aussie flagship airline, Mr Joyce has also pointed out that it’s too early to assume anything.

“There’s plenty of enthusiasm for Sunrise, but it’s not a foregone conclusion. This is ultimately a business decision and the economics have to stack up.”

As for booking yourself onto one of these research flights? Sorry, but you’ll have to forget about this particular ambition; the airline has said that “other than crew, those in the cabin will mostly be Qantas employees taking part in testing,” and that “no seats will be sold as these flights are for research purposes only.”