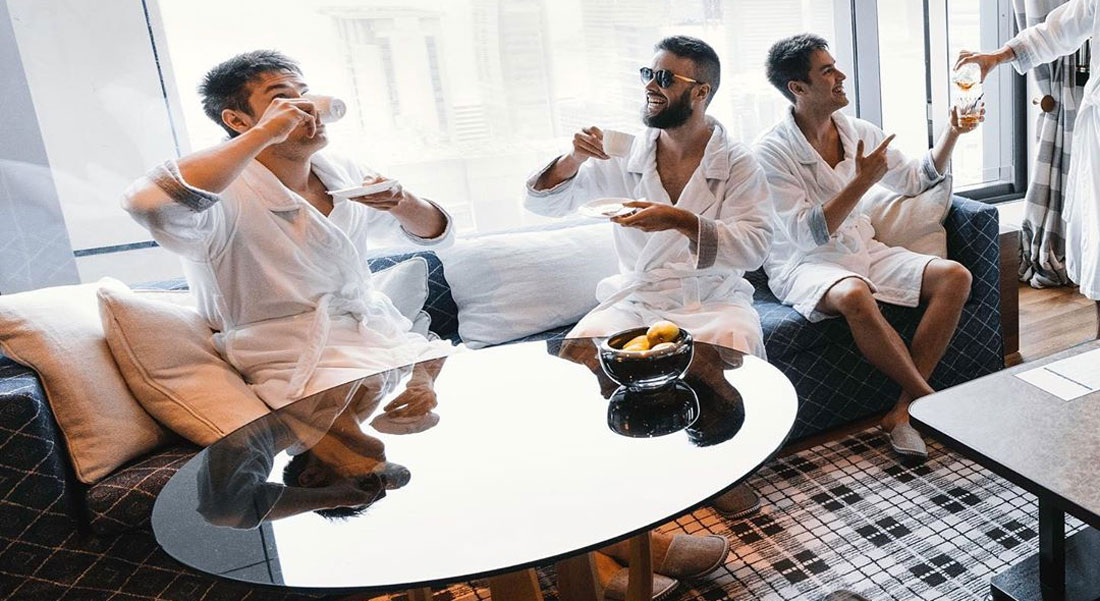 From Qantas and AMEX to Virgin and Velocity, every few months there’s another scheme to snare passengers’ loyalty. Case in point: Qantas’ new car insurance program, which was announced yesterday.

Signing up to the program could earn you 20,000 Qantas Points (enough to fly business-class from Sydney to Melbourne), as well as a point for every dollar spent on their premium. Not bad: for not stepping foot on a plane.

As reported by News.com.au, “Qantas Group CEO Alan Joyce said in the first year of having Qantas Car Insurance, you could earn enough points to fly from Brisbane to Singapore or Sydney to Bali.”

If you drive and fly often, this sounds great. And it is: especially after Qantas and Woolworths agreed to increase the value of Woolworths Rewards Points by about 15% when converting to Qantas Points. However, as Australia-based frequent flyer Immanuel Debeer (who is also a pointy end blogger and owner of Flight Hacks) points out, you shouldn’t expect this new program (or others like it) to consistently get you flying flat.

Why? Well, in June, when Qantas announced the biggest overhaul in the 32-year history of its loyalty program, although they increased people’s ability to earn points (and the number of seats available to book with points) they also increased – when it comes to premium classes – how much those seats cost to book.

This followed years of feedback from members, essentially increasing the incentive for flying consistently with the airline (as you would expect). For those that seek to maximise their points (and options), however, frequent flyer experts like Immanuel Debeer suggest you go against conventional wisdom, and broaden your horizons beyond just one program.

“Don’t shy away from other international frequent flyer programs such as Singapore Airlines Kris Flyer or Alaska Mileage Plan – the last one lets you redeem Qantas flights for less points than what Qantas charges! To see which interesting programs you can credit your flying miles to, check out, ‘Where To Credit‘.”

This means aspiring frequent flyers should see Qantas’ new car insurance program as one of many tools to add to their rewards belt, which Immanuel tells us, should also include “choosing your credit cards wisely (and taking advantage of huge sign-up bonuses available),” a technique Immanuel claims could see average citizens with a decent salary “flying first-class for the price of economy.”

When we put this to him, this is what Immanuel told us: “For a lot of Australians, it’s a reality. The requirements are that you have a stable income, are financially savvy and have a bit of patience (this doesn’t constitute financial advice!).”

“Here in Australia, we’re lucky we have a similar credit card landscape compared to the US. Banks will try their best to win new customers by offering huge sign-up bonuses to new members. Competition is fierce so a lot of banks offer bonuses of 100k points or more. Considering the average first-class flight might cost you between 250-350k points return it’s very achievable for most people to earn this many points throughout the year by taking advantage of the promotions in the market.”

“Now you might be wondering, what’s the catch? All these cards have a minimum spend requirement which means you need to spend X amount in 3 months (usually) to get the points. They also have high-interest rates so it’s very important you know how credit cards work and you should always pay your balance in full otherwise the charges will outweigh the benefits,” Immanuel added.

“When you use credit cards like a tool (and not like a loan), you will be rewarded for every dollar you spend (on that thing called life).” In other words: if you are spending that amount of money (and flying that much) anyway, you’d be crazy not to convert it into extra points – and to take each deal on its own merits.

So, how to look at Qantas’ new car insurance partnership? Is it worth it? Immanuel puts it like this: “Depends on how the prices stack up against other insurance providers. The 20k bonus is only on offer for premiums of over $2,000.”