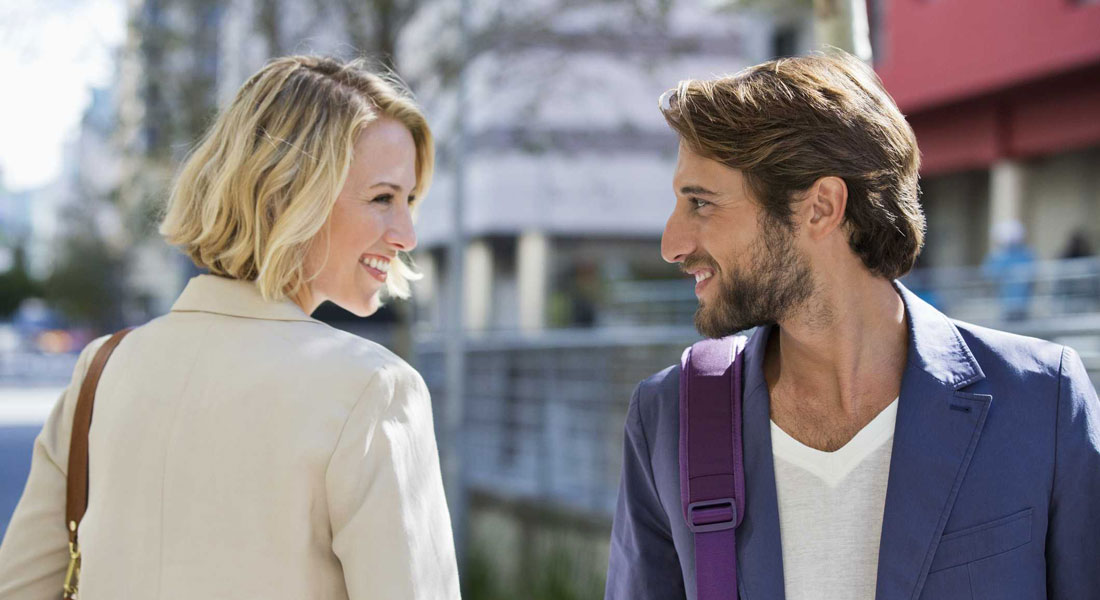 Dating is tough but not dating can be even tougher. And – thanks to a new ‘Humans of NY’ photo – The Instagram World has received a timely reminder of that tequila-inspiring fact.

Fortunately, the online community is now more supportive (generally speaking) of mental health issues, unlike the trolling you might have expected five years ago. Opening up on ~the web~ now prompts communities to come together around the issues we all face.

Enter: one of ‘Humans of NY’s’ most popular posts of late, which comes from a young German woman who now lives in The Big Apple, whose story can teach us all an important lesson about dating (and being sexily vulnerable).

“Two weeks after the divorce I met another guy on Instagram. We talked for hours on our first date. And it felt so good after this long, unhappy relationship. I finally had that feeling again. I hadn’t felt it in years.”

“And it was so beautiful. He wrote so much to me. Oh my goodness – so many words. He was saying I was great. And I was the perfect woman. And he was so thankful he found me. And he wanted me to meet his family.”

“So I suggested we slow down a little. I suggested we live apart. And that’s when he cut off all contact. So in the past month, I’ve lost two houses and two men. I’m so mad at myself.”

“I feel so stupid,” our anonymous author continues. “I couldn’t even be alone for two weeks. I’ve never been alone. I had my first boyfriend when I was thirteen. I dated so many guys in school. I got married when I was 21.”

“For my entire life, there’s always been someone there. I don’t even know what life looks like when you’re alone. It’s my biggest fear. I’m not sure I can handle it.”

Fortunately, Instagram responded in style, revealing that these feelings resonate with a whole lot of people, with hundreds of supportive comments rolling in. From, “This hurts but it will show you how strong you are,” to, “I feel personally attacked,” the empathy was real.

“This is the time for some major growth. It’s going to be hard but there is nothing more satisfying than being okay with being alone.”

“Narcissists love to show up when you’re down, then drag you down even further.”

What appears to be a digital mental health support page Think Hole even chimed in, commenting, “Hit the call button in our bio and leave an anonymous message about anything. Literally anything. Go on a rant for all we care. Just call in and tell us what’s on your mind.”

In a world of flashy filters and over the top claims, we’d just like to commend ‘Humans of NY’ for staying classy: real will always resonate.