Why The English Will Never Understand Australia’s Attitude To Holidays 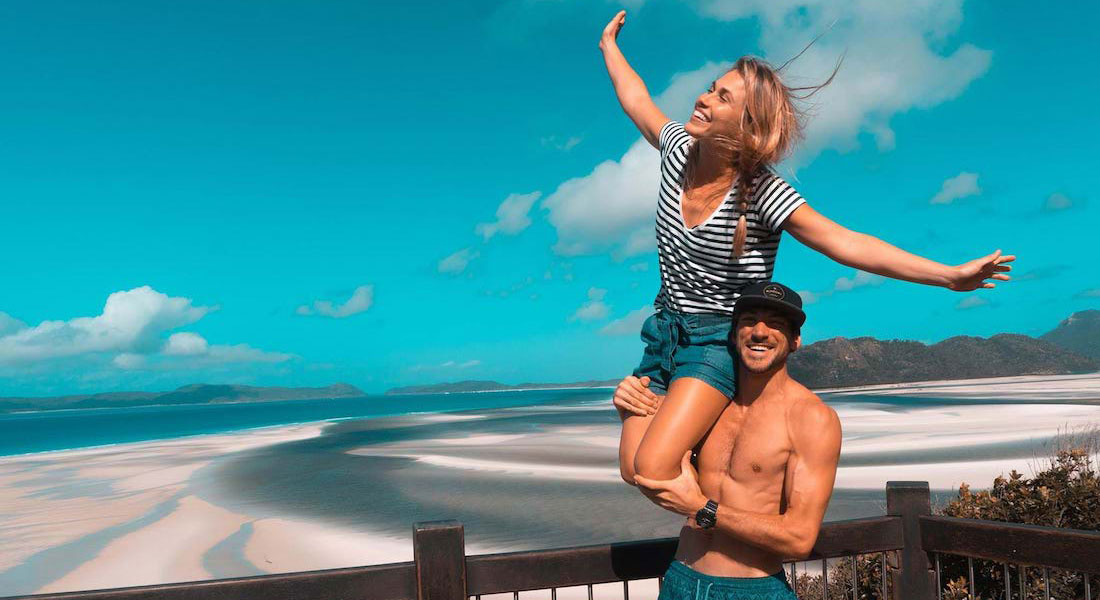 Holidays are a time for everyone to leave their brain at their desk. While this may be the same premise for people the world over, the way it’s executed can be vastly different depending on where you live.

The British, for example, crave sun, sea, and sand. A week or two on the Spanish, French or Italian coast is usually high on the lists of many, and often, couples and families will visit the same place each year because “we just love the way of life” and “there’s nowhere better.” Of course, this is said with confidence despite not seeking out sunny climes elsewhere.

I’ve visited a fair chunk of Europe’s coastline – Portugal’s Algarve is a particular highlight – but since moving to Australia I’m convinced there really is nowhere better to get sandy. So why leave? After speaking to numerous Aussies, I’m still confused by their approach to holidaying. The most common destinations are Bali and Japan, for sun and snow, respectively, which I can understand (hell, I’m keen to visit both). But I often find myself asking, why do Australians not go and explore more of their own country?

Before I go any further, I’m aware that the same argument can be said of the Brits: why do we feel the need to submit mainland Europe to our drinking games and tan lines, or hop it across the pond to America? The answer should come as no surprise. The UK is friggin’ miserable. Scotland may have recently been voted the world’s most beautiful country, but that beauty can only be truly experienced on a rain-free day, which is basically never. It’s a far safer option to face flight delays; fall-outs with the other half; and sunburn, all in the name of guaranteed sunshine.

It’s because of this born (British) craving for UV that I’m often confused as to why Australians decide to jet off to snowy countries for their annual trips. Is it because, with the majority of Australia’s states receiving sunshine some two-thirds of the year, they actually want a break and need a cooldown? Or is it because they live here, so they can go and experience the many delights Australia has to offer anytime they want?

I’ve spent a few days in the Whitsundays and am planning to pay a visit to WA in the New Year, and when I talk about these trips to my friends down-under, they always seem jealous, claiming they’ve never been but have always wanted to. My response is usually, “Well go, then!”

However, UTS tourism lecturer David Beirman told ABC at the beginning of 2018, travel to international countries such as Indonesia, the Phillippines, and the US can actually be cheaper than taking a trip some 200km up the coast. So it’s a no-brainer as to why Australia is seeing rapid growth in international travel, by some 5 percent each year.

Still, with some of the best scenery in the world on offer, including Hyams Beach with the whitest sand in the world, and the Great Barrier Reef, I see no reason why you’d ever want to leave.