“Demand for the Hong Kong route has declined.” 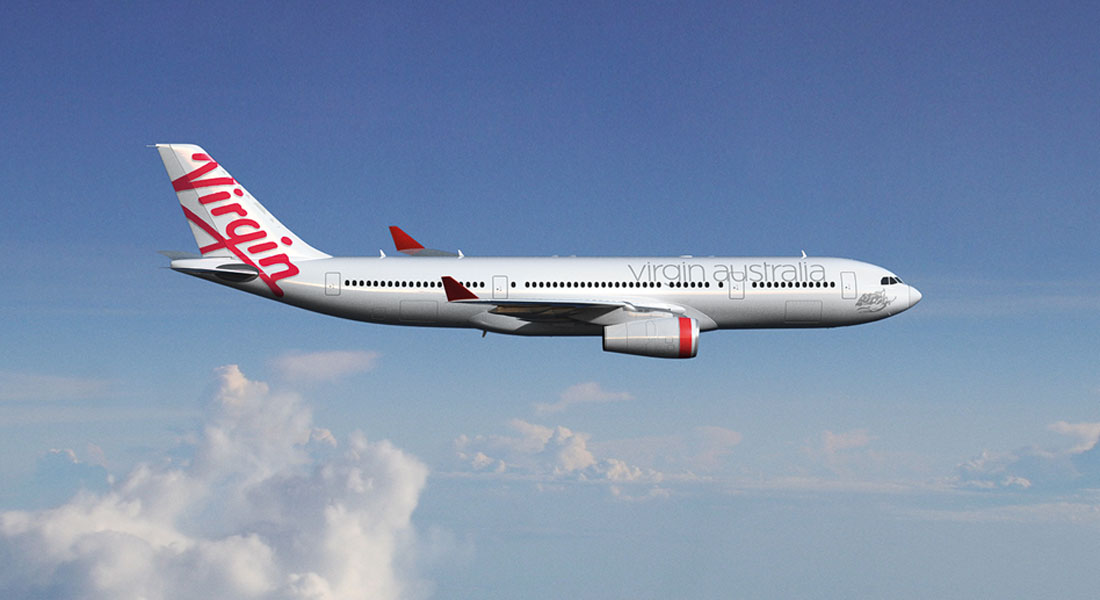 The Virgin Australia Group has announced changes to its fleet and network as customer demands shift “in line with the political landscape.”

This comes after a review, the recommendations of which the Virgin Australia Group says “will deliver at least a two per cent reduction in domestic capacity in the second half of the 2020 financial year compared to the same period last year.”

“Our schedule continues to reflect demand from our business and leisure customers.”

“Some of today’s changes respond to shifting demand on some routes, and others are about refocussing Virgin Australia and Tigerair Australia on the destinations we feel they are best suited,” he continued.

Virgin Australia will make several changes to its domestic and international network, the Group revealed in a press release, including the suspension of Melbourne-Hong Kong from the 11th of February 2020.

That said, Virgin Australia will retain a daily service to Hong Kong from Sydney and, as per the release, “continue to improve [their] onward connections through [their] partners Hong Kong Airlines and Virgin Atlantic.”

Of the change, Mr Scurrah said: “Demand for the Hong Kong route has declined in line with the political landscape and we feel this is now best serviced through a single daily Sydney-Hong Kong service.”

“The Airbus A330 currently operating the Melbourne-Hong Kong services will be re-deployed onto our daily Brisbane-Haneda flights commencing in March 2020, where we expect strong demand.”

As for the exact network and fleet changes: Virgin Australia will begin services between Brisbane and Tokyo (Haneda), Japan, from the 29th of March 2020, with Haneda flights timed to offer connecting services between major Australian and New Zealand points.

Meanwhile, they will commence the following international routes:

Additionally, following a review of Virgin Australia’s regional airline fleet strategy, three of its Fokker 100 (F100) aircraft will also be retired from the fleet by March 2020, the airline has announced.

Virgin Australia subsidiary Tigerair Australia has made some network and fleet changes too, in a bid to increase its focus on the domestic leisure market, whilst retaining a competitive proposition on the triangle.

“Tigerair Australia,” the Virgin Group says, “Will also continue to be focussed on transitioning to a single fleet type of Boeing 737s and will reduce its fleet by two aircraft with the removal of two Airbus A320 aircraft by mid-2020.”

In terms of full changes, Tigerair Australia will withdraw the following domestic routes in addition to capacity reductions on existing routes: