For the man who wants to rule the roads. 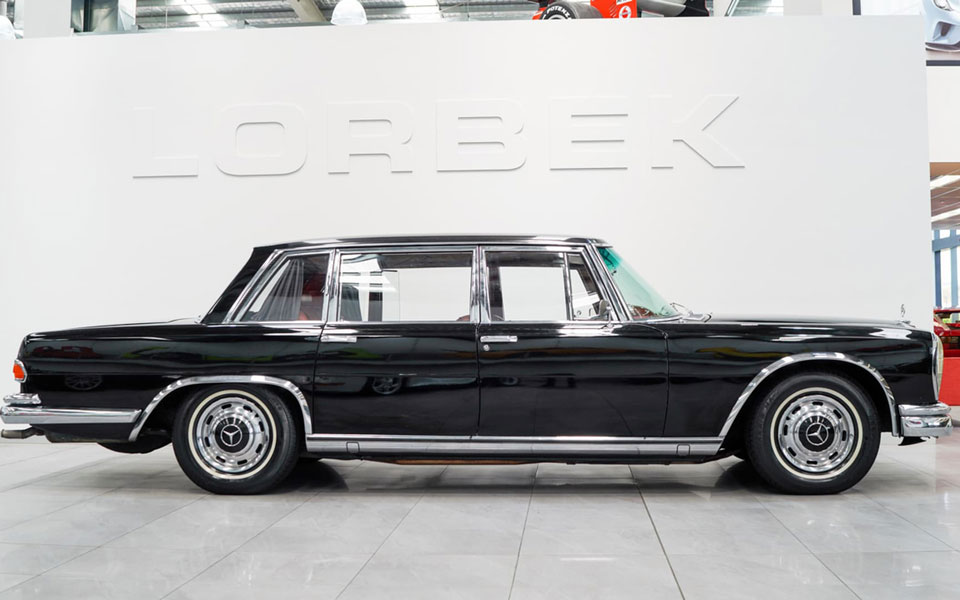 When you’re a villain, you have to accessorise yourself in a way that screams menace to everyone around you. It’s usually something like a white cat, or, in the case of many dictators in the past, a huge Mercedes-Benz. Specifically, a 600 Grosser, like this one that’s for sale in Australia right now.

Yes, this is your chance to own a rare piece of villainous history, allowing you to cruise around the streets of your suburb, striking fear into the hearts of your neighbours. This particular model rolled off the factory floor in 1965 – two years after the model was introduced – complete with evil black paint and blood-disguising red interior. The leather doesn’t look to be in the best condition ever, perhaps it’s been victim to its share of drive-by shootings, but the rest of the car is in excellent shape.

Under the hood, at the front of the 5.4-metre behemoth of a machine is a 6.3L V8 engine, which delivered 300hp when it was new, although 50hp of that is used to power the car’s hydraulic power system. This system powers the boot lid, seats, sun-roof, automatic closing doors and the windows. It also has a complex-for-its-day air suspension system delivering über-comfortable ride quality.

You get a lot of car for $220,000, and not only that, but you can be in such esteemed company as Coco Chanel, Jay Leno, Kim Jong-il, The Pope, Robert Mugabe, and Saddam Hussein. 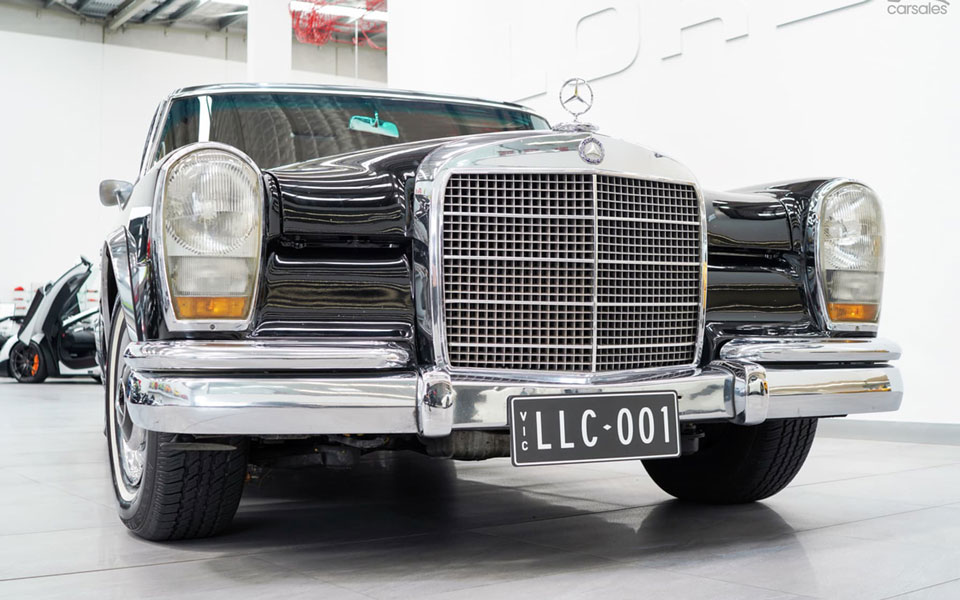 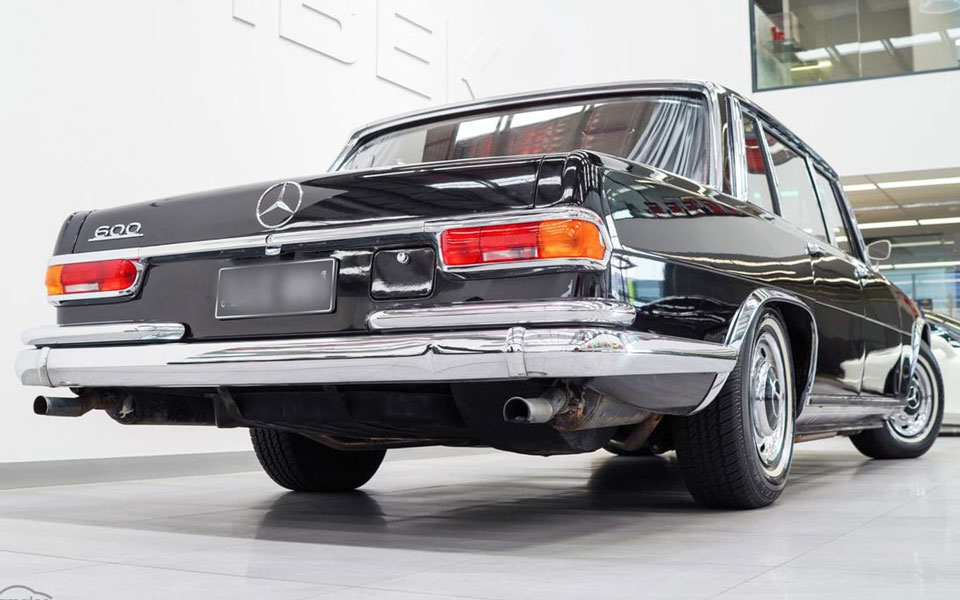 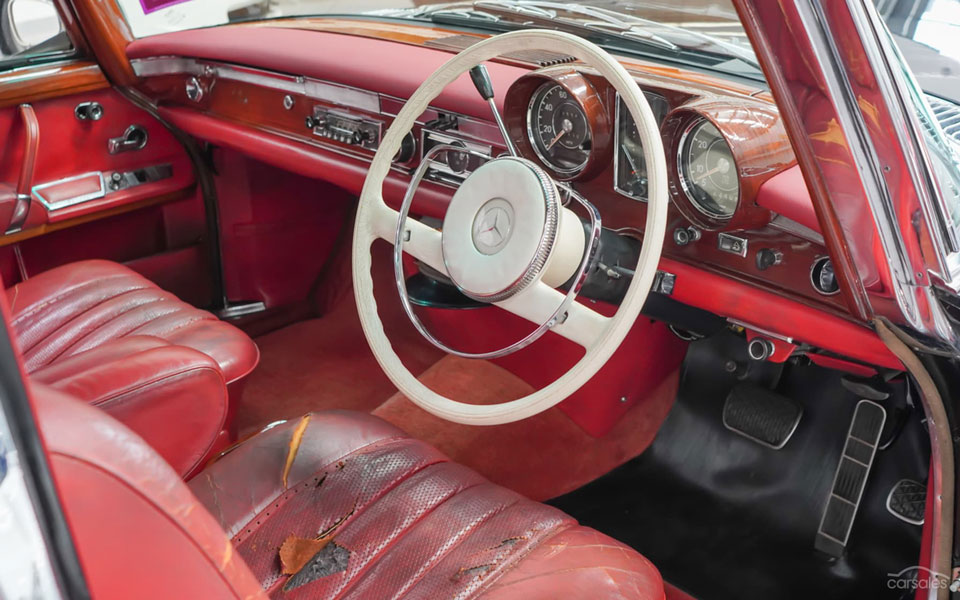 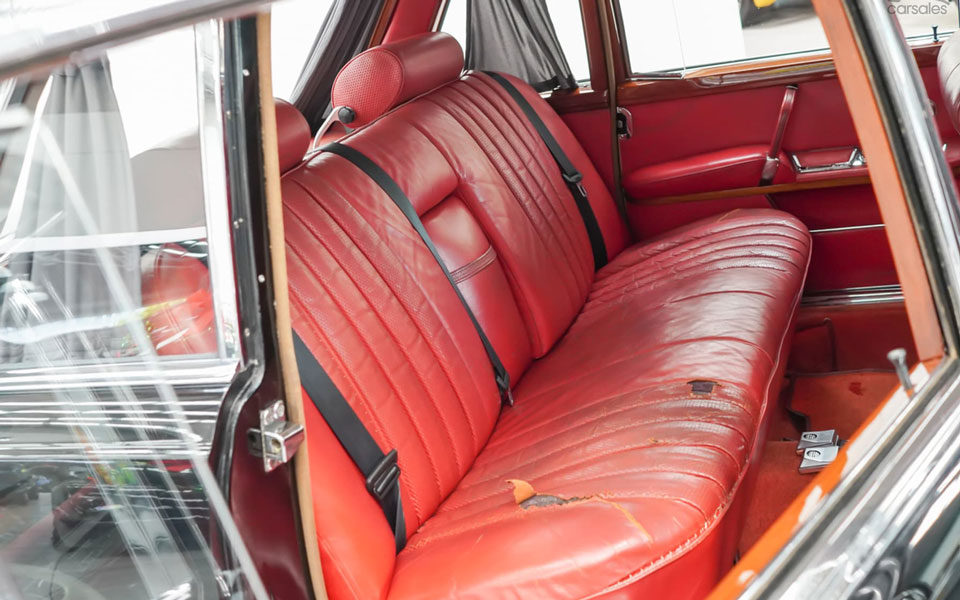