Have you no shame? 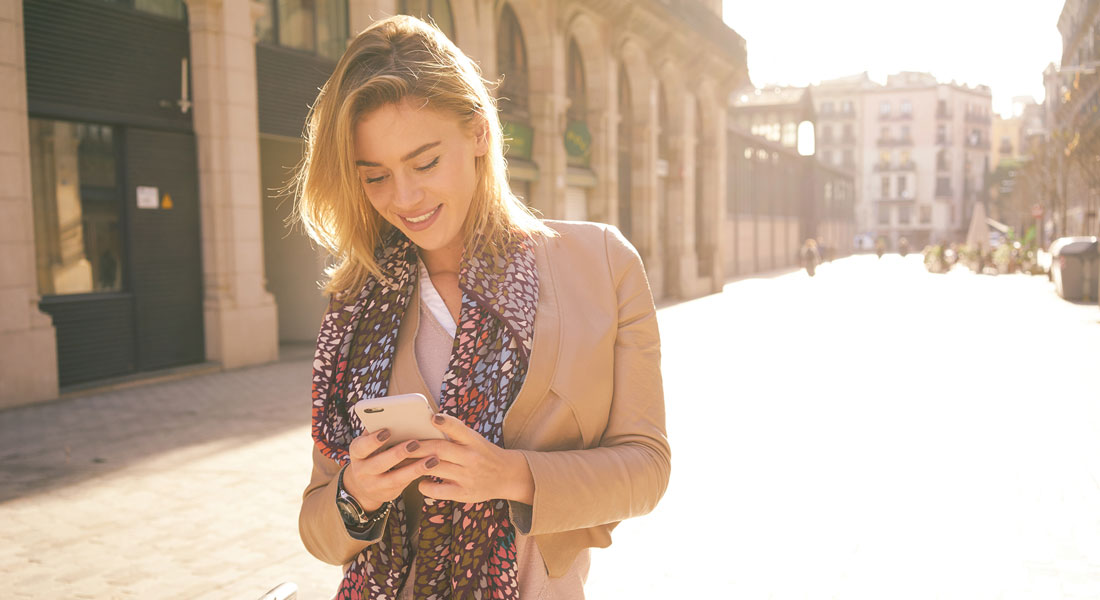 No, we’re not talking about comic book fans dressing up as their favourite characters, but instead something that we’re all potentially guilty of in our dating lives.

You’re in a relationship with someone, committed or casual, but things come to an end. So far, so normal. But you hold on to your ex’s number, either because you never know if you’ll need it again, deleting it will “make everything more real”, or you simply forget. Then a time comes where you feel your ex’s input would be worthwhile, such as donating to a charitable cause.

The two of you have no need to stay in contact, but you message them anyway. Enter, ’cause-playing’, a trend you will likely come to loathe in the year ahead, either because there’s now a term to describe your regular behaviour, or because you will be the constant victim of your ex’s pleas.

The Sydney Morning Herald describes it as, “When a casual relationship fizzles out, only to have one person later circle back to ask a favour: Will you come to his band’s show or contribute to her Kickstarter?” – a phenomenon which they also say “sixty-one per cent of singles” have experienced.

It’s similar to ‘paperclipping’, whereby you or your recent fling will message you out the blue one day with a friendly message, leaving you baffled as to the motive behind it.

While it may always be a divisive topic, “should two people who once had an intimate relationship remain friends?”, the idea that you or your ex will one day pop up with a message, assuming everything to be fine, can be seen as odd.

We spoke to dating and relationship coach Renee Slansky, to get a professional opinion on what causes cause-playing and the effect it can have on the person receiving the messages.

She starts by saying “dating trends are just finding a catchy name for age-old behaviour that identifies underlying issues.”

“What cause-playing really is, is trying to have the benefit of a relationship without the commitment and investment attached.”

“People often feel that they have certain rights after being intimate or having a relationship with someone, and so will try and stretch the friendship so to speak.”

“People will usually feel obligated to oblige that need because of the attachment created during intimacy or the history between them.”

“We are a society that wants ton have the cake and eat it too, but not get fat at the same time. We want black and white but keep feeding the grey.”

Whether or not you ever decide to engage in a bit of cause-playing with past sheet shufflers will likely come down to individual circumstances. What was your relationship with that person like? How did it end? If you broke up with them on bad terms, then we’d strongly suggest you street clear of any communication.

However, in terms of nuance, couples counsellor Heidi Gee agrees with Renee, telling us that if your relationship ended amicably, then “cause playing” might actually be ok.

“It depends how things ended.”

So as long as there’s no ulterior motive, such as to get one more night with them under the covers, then sending a harmless message may not be the worst thing ever – their plea for you to come watch their band may literally just be an innocent favour that you can accept or deny at your convenience.