What’s the socially acceptable number of times to poke someone before giving up and climbing over them? 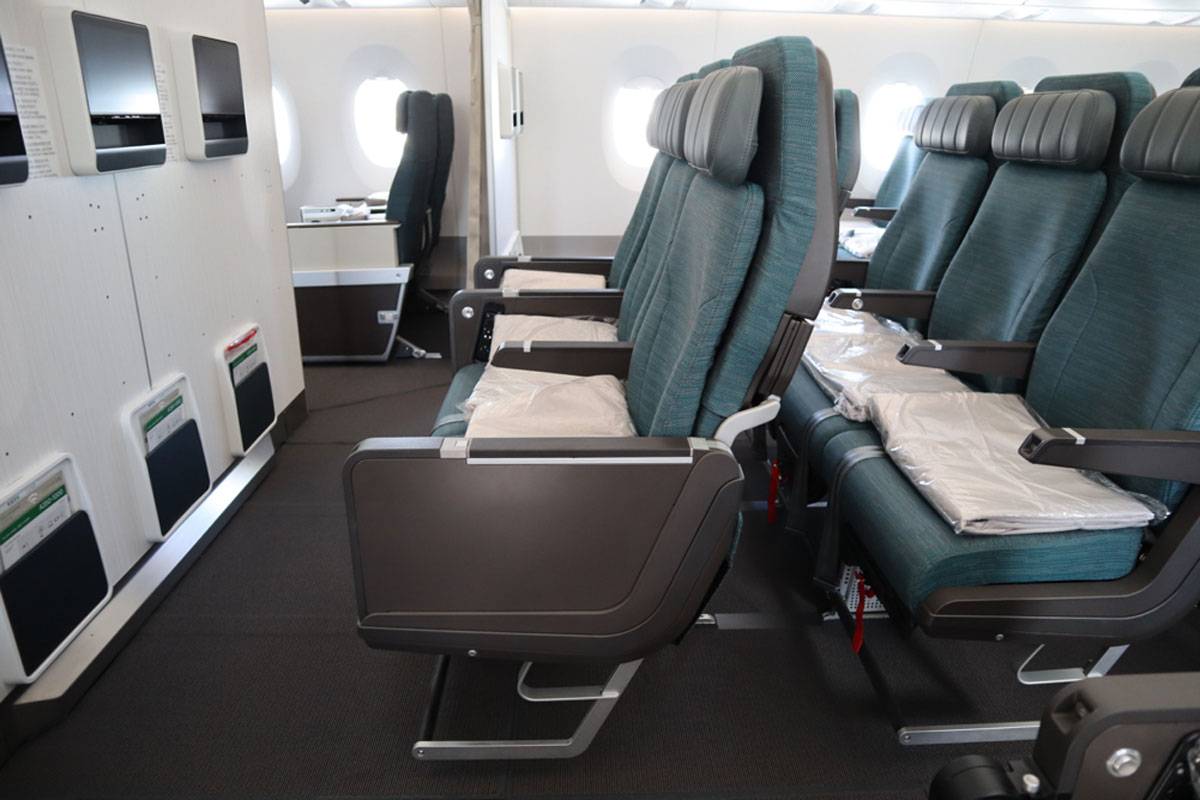 If flying Economy is a lesson in humility, flying Business is a tutorial in treats. Fine wines, Michelin-esque food, brag-worthy pyjamas and a lie-flat bed make the Pointy End experience one to covet. But what do you do when your days of complimentary champagne run dry?

Whether you made an ill-fated investment or whether your company booked you into the wrong seat, there comes a time in every business traveller’s life when they must – unexpectedly – revert back to Economy.

While complaining about something most people have to endure every time they fly is not a good look, that’s not what this article is about. It’s about pointing out the faux pas you are liable to make when you haven’t flown Economy for a while.

Enter: my latest Sydney-Denpasar flight with Jetstar, a personal trip for which I was woefully unprepared, after having become used to living the high life when travelling on corporate dime.

Like a seventy-year-old ex-Ballerina coaxing her muscles into positions that were once second nature, here are all the mistakes you make (if you’re anything like me) when you sit down for your first budget economy flight in years.

You think there must be a problem with your seat

You squeeze into your seat only to notice the backside of the seat in front of you is far too close to your nose. Surely, you think, this must be an engineering error. Alas, when you ask the flight attendant if this is the case, she politely explains; the chair isn’t reclined, it’s just the weight of the guy in front of you is making it appear that way.

You get your hopes up too early

Despite being pressed up against the guy in front of you, for now, the seats either side of you remain empty. Score, right? Oh, wait. What’s that? A boys trip carting litres of duty-free Vodka and Gatorade march down the aisle at the last second to nab the seats next to you.

You forget to stock up before you board

Your disdain for your seat-mates’ alcoholism turns to admiration when you realise back in Economy (especially budget Economy) you don’t get alcohol. Not only that but when flying back from Denpasar they confiscate even water bought at the airport at the gate, making this journey more about survival than anything else. Fortunately, you can board with water (or spirits) bought in Sydney airport though, something which everyone but you has had the smarts to do.

You forget to order your food online

Another rookie error. Besides the odd glass of water, the flight attendants offer you nothing for free. You look on in envy as other passengers eat their avo/chicken toasted sandwiches (bought in the airport) and even manage a covetous pang for the microwave meal those who ordered online are delivered.

You straddle your seatmate

Embarrassed to wake up your neighbour (what’s the socially acceptable number of times to poke someone before giving up?), you engage in some sort of mid-air reiki version of Kama Sutra, and just as you are about to make it to freedom (and the aisle) the plane hits a patch of turbulence.

Your phone runs out of battery

Of course, being accustomed to the amenities of business class, you forget to bring a portable charger as most economy seats have USB slots (or nothing at all), not power sockets.

You don’t bring a jumper

After getting used to the numerous blankies and accoutrements of Business, you neglect to bring a pullover. You consequently freeze as the airline insists on blasting the aircon at arctic levels. Hello, influenza.

You stand up as soon as the plane lands

A crime worse than walking around the plane barefoot. So sick of being crammed in like salmon you become everything you used to hate, standing up as soon as you can, despite knowing it makes the disembarking process not one bit quicker.