Mr. Bond, I expect you to drive. 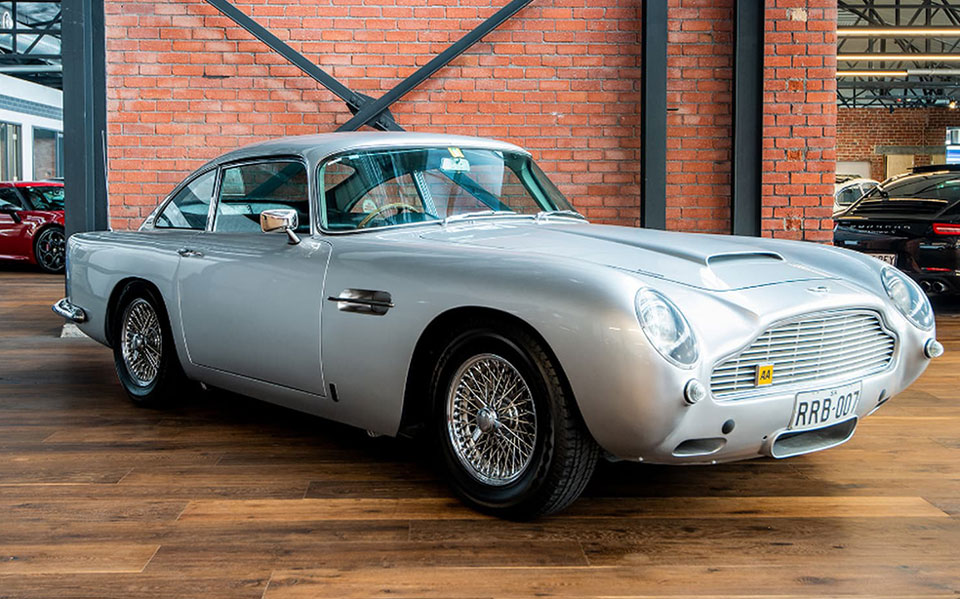 When ‘Goldfinger’ was released in 1964, the producers probably didn’t expect James Bond’s mode of transport to go on to be just as famous as the titular secret-service agent. But that’s exactly what happened, and to this day, the Aston Martin DB5 is not only one of the most famous cars in James Bond history, but also one of the most recognisable cars in the world.

And now is your chance to own the very same car and be like Bond, with his model for sale on Carsales right now. This particular car has lived a bit of a jet setter lifestyle, having been first purchased in Glasgow, UK, before being driven around Europe and then imported to Adelaide where it has remained ever since, and in the hands of the same owner.

For your A$1,125,000, you, unfortunately, don’t get machine guns behind the headlights, an oil slick delivery system at the back, or revolving number plates. And you’d be joking if you think you’ll get the little red button underneath the gear knob to fire the ejector seat (“I never joke about my work, 007”). But, what you do get, is a car that is in completely original condition. That is, it hasn’t been restored in any way, but rather, has been expertly maintained to keep it in full mechanical order.

The leather seats show signs of wear, but it’s something to be expected of a car that’s over 50 years old. Although, we imagine you won’t care what condition they’re in when you put your foot down to release all 282 horses from the 4.0L engine upfront.

It’s a truly gorgeous car that will have your friends, family, and other road-goers green with envy.

See the Aston Martin DB5 for sale on Carsales here. 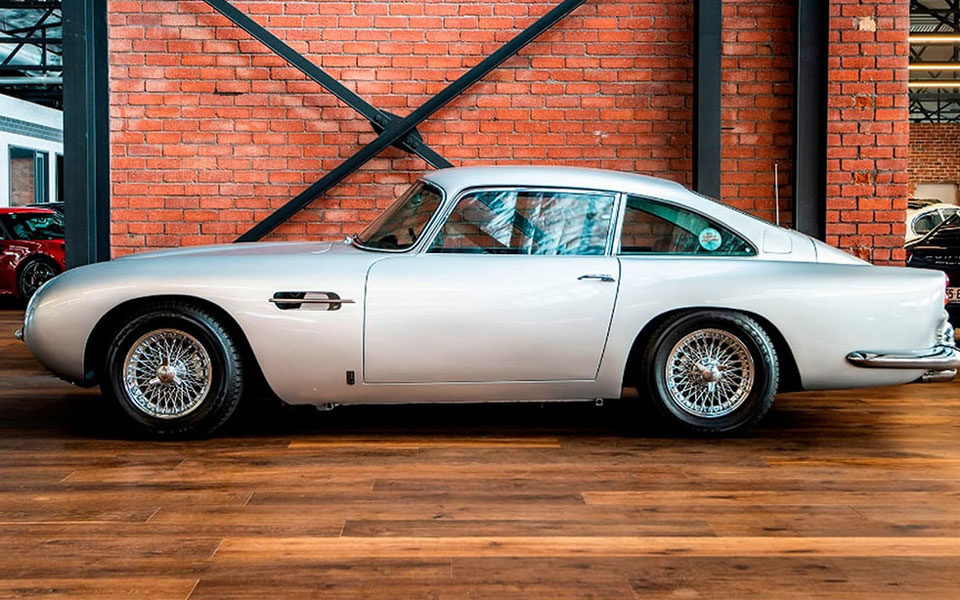 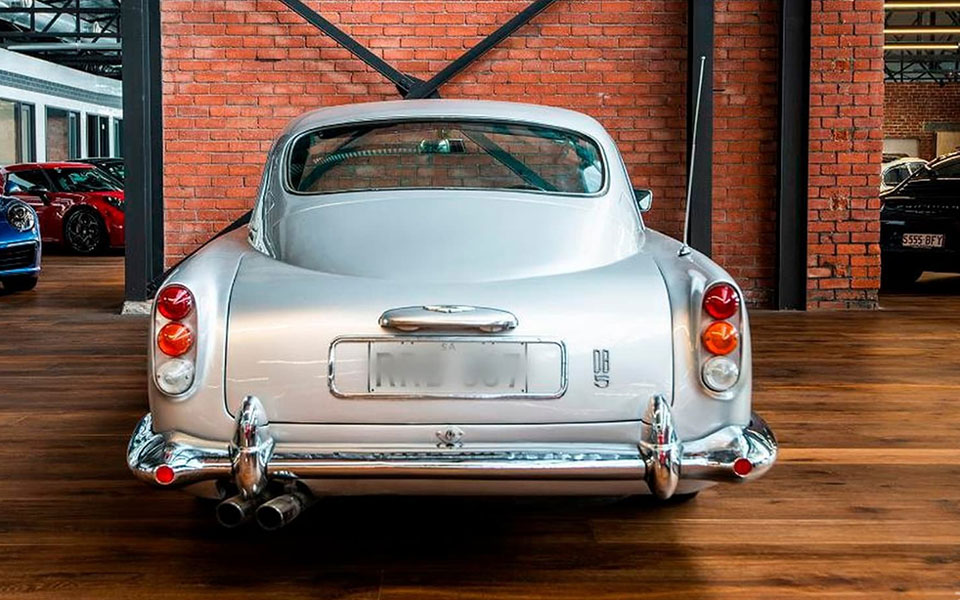 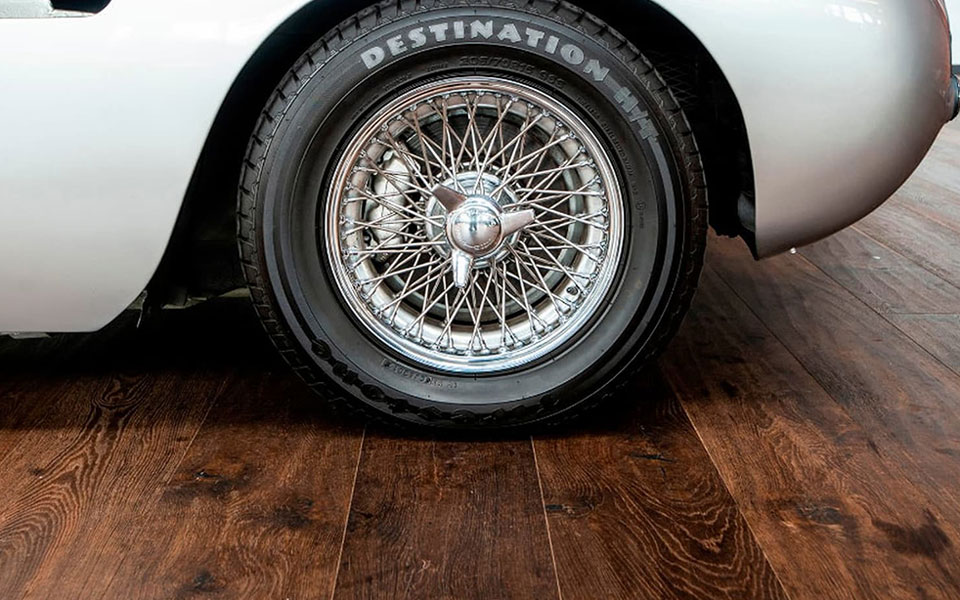 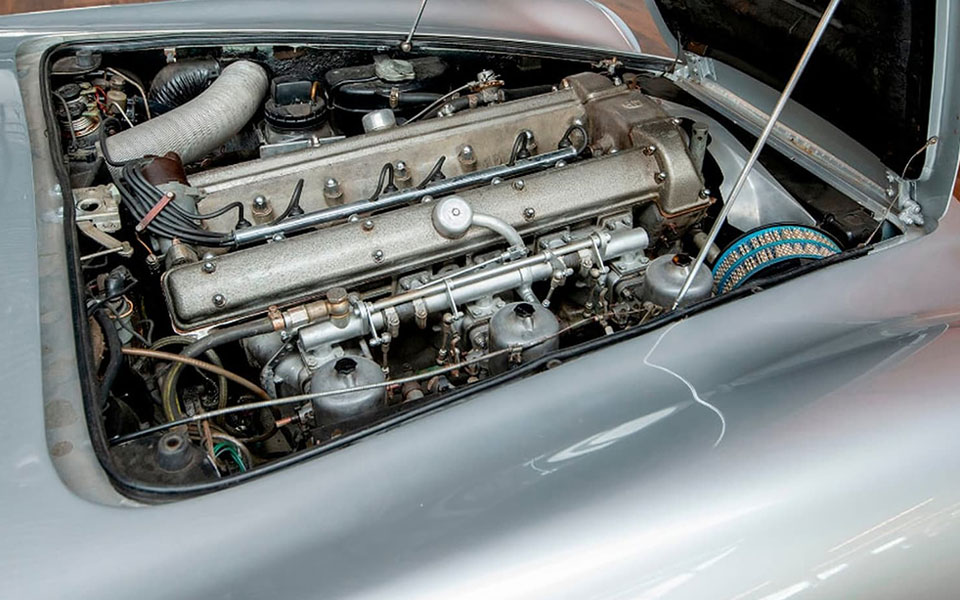 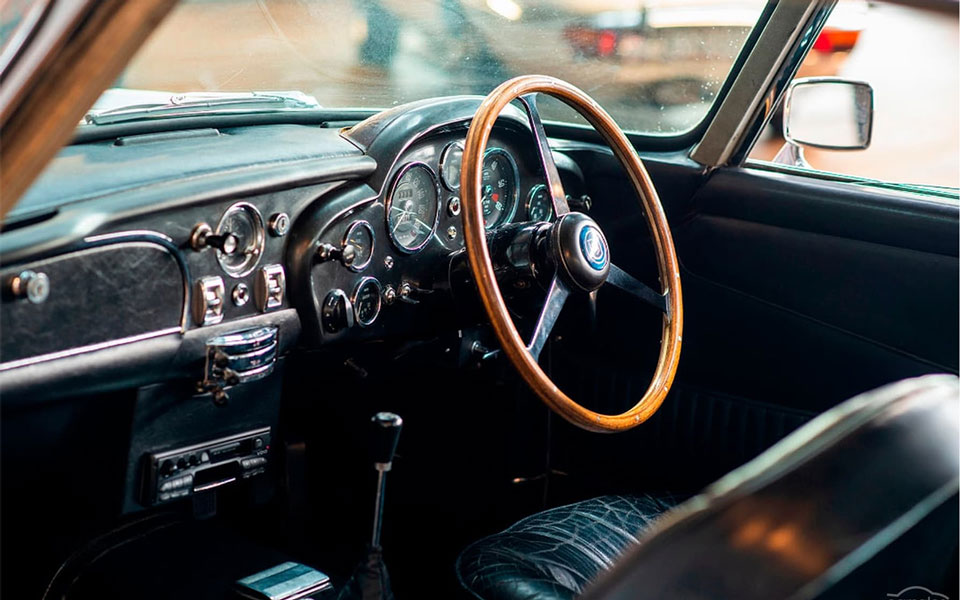 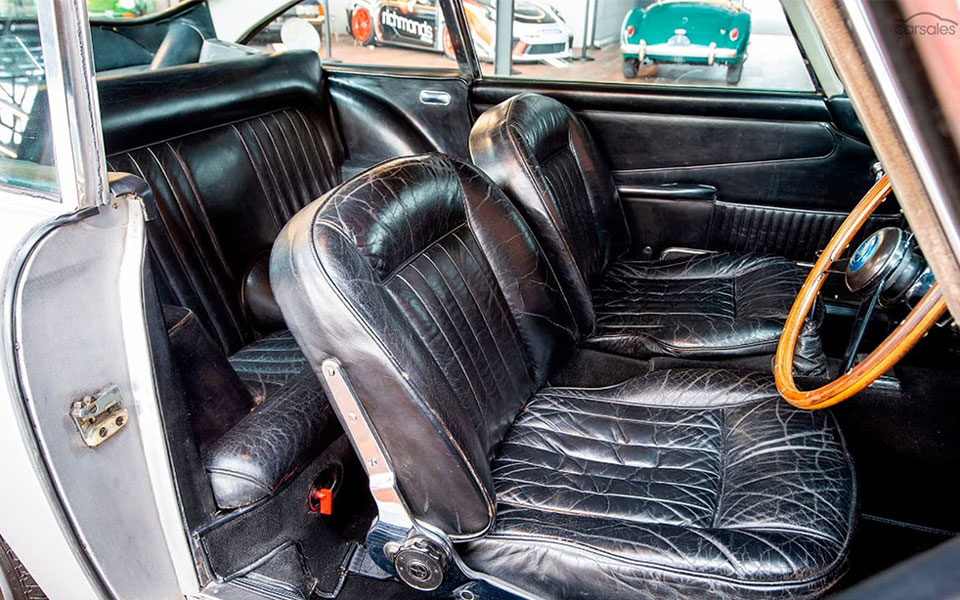