The 1970s and 80s spawned a whole legion of now-iconic TV shows. Not only were they celebrated for their fashion, hairstyles, and soundtracks, but the cars that featured in many were just as much the star as the main actors. The latter is none more evident than in Magnum P.I.

While we may have all initially been drawn to Tom Selleck’s ‘tache, it was his Ferrari 308 that often stole the limelight. And now you can own your own version to speed about solving cases as you please, with this example for sale on Carsales. This isn’t the exact car from the 80s detective show, as on sale here is the 308 GTB hard-top Berlinetta, whereas Tom Selleck drove the Targa-topped 308 GTS. The GTS was also the vehicle of choice for Dean Martin and Sammy Davis Jr. in the 1981 movie Cannonball Run.

Either way, you’re still getting a drop-dead gorgeous two-seater sports car with a 3.0L V8 engine and less than 50,000kms on the clock. You’re also getting, for your A$195,000, a European version, meaning you get the full 252hp output (American models were toned down a notch to 237hp). Only 2897 GTBs were ever made, so you’re 200k is also securing you a piece of history.

This particular model is in immaculate condition both inside and out, including its Ferrari red paintwork and two-toned leather interior and all manuals and documentation are included as well. For a vintage Ferrari, we think it’s an absolute bargain. 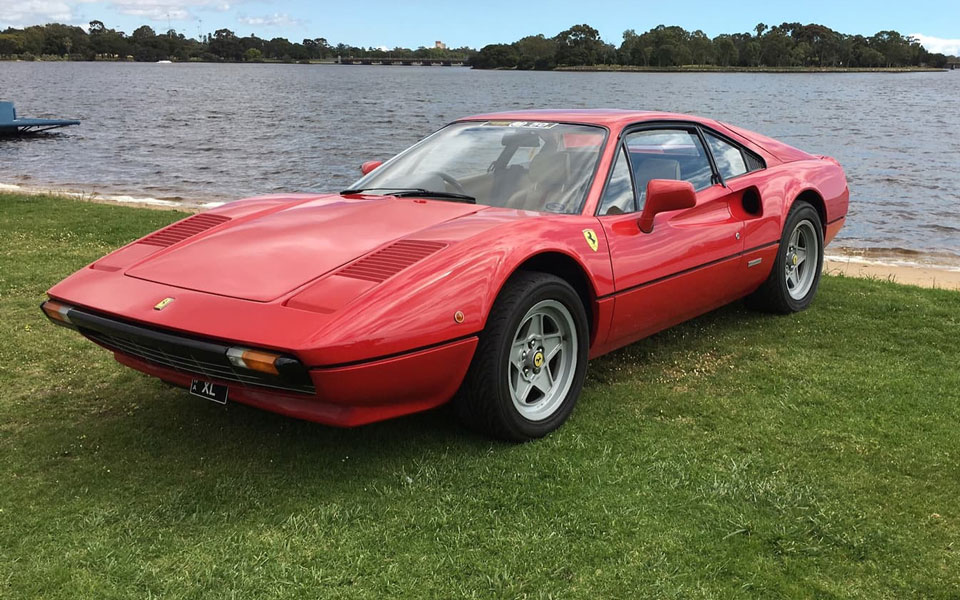 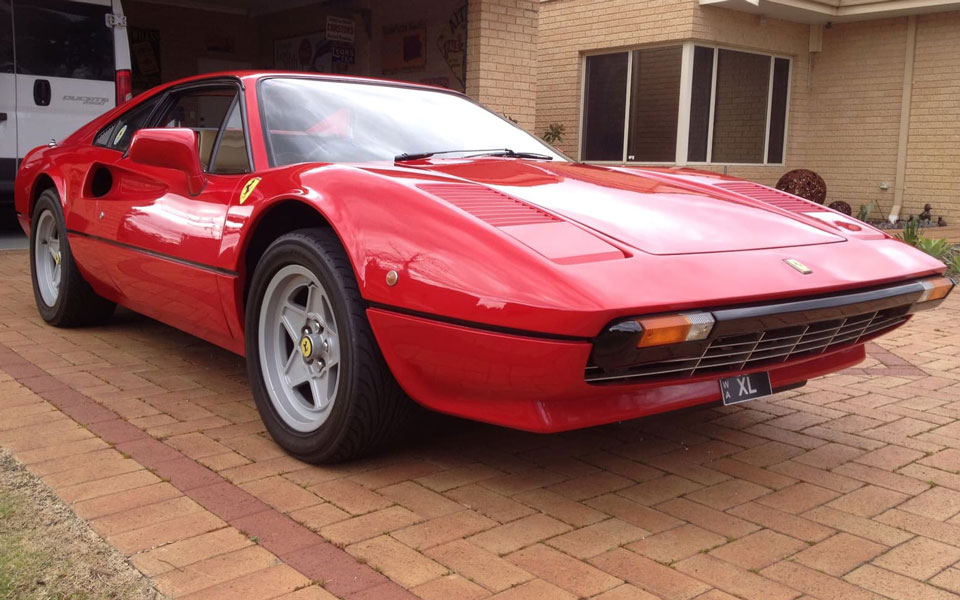 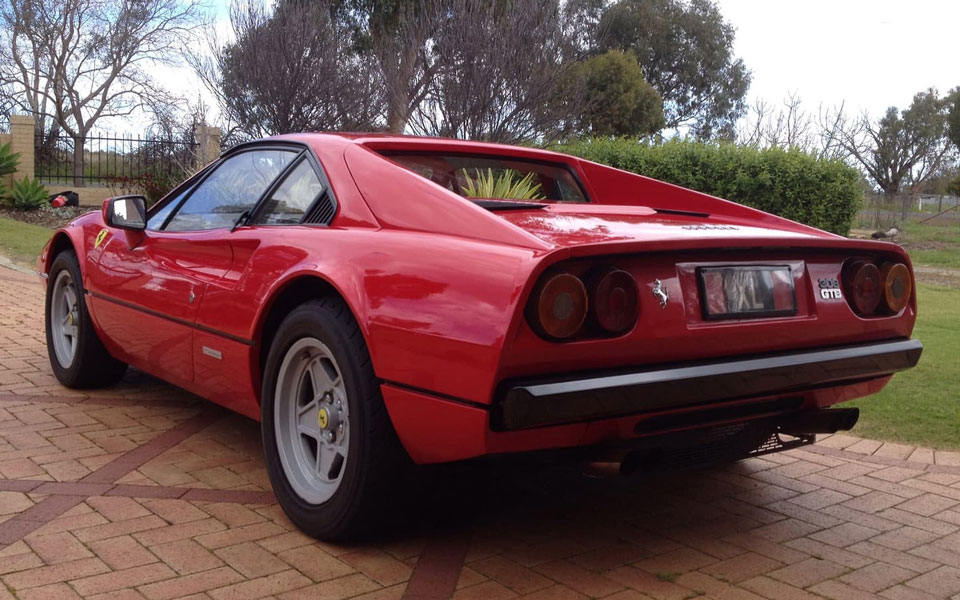 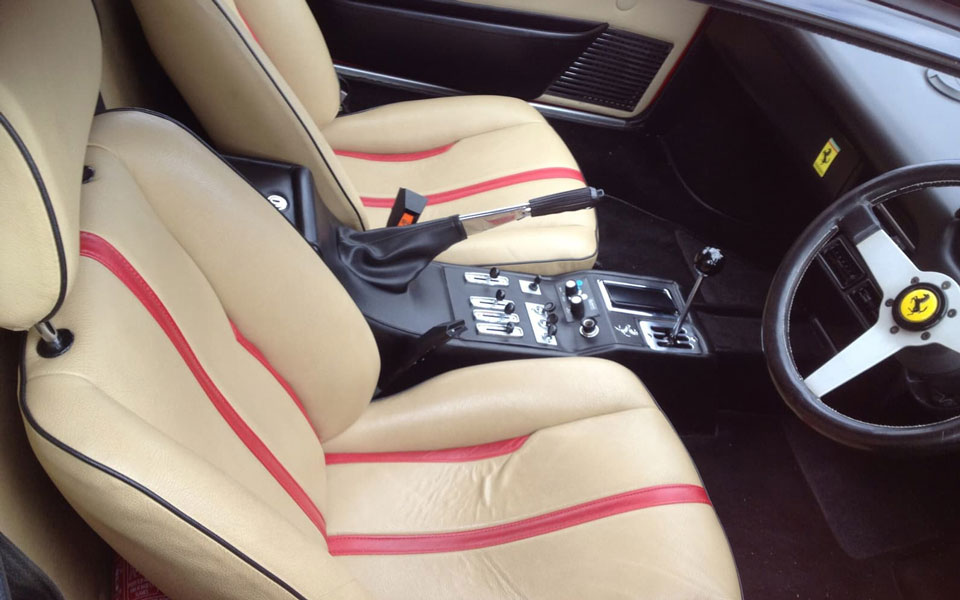 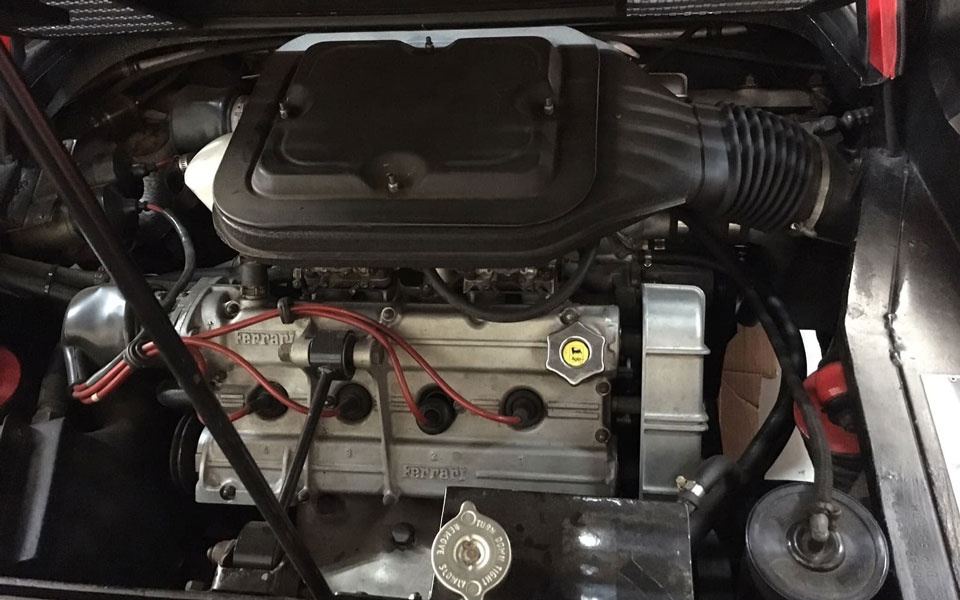