Liam Hemsworth Reveals The Secret To Getting Over Your Ex 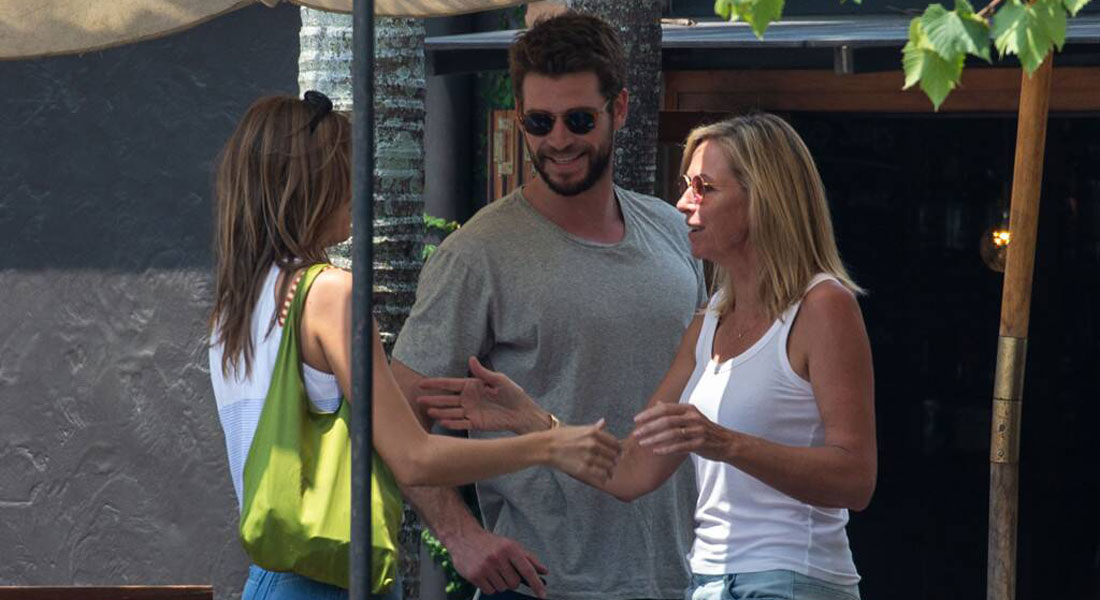 Whether you embark on a mattress bouncing journey of ‘self discovery’ or whether you Marie Kondo your social feeds, we all have our own rituals when it comes to getting over a break up. However, there is a certain technique that (almost) never fails to make you feel better: finding someone new.

It will make your ex jealous.

Oh, and it will get everyone talking about something other than your breakup – particularly useful when it stops the media going on about how your family hated your ex, how you got cruelly jilted over ‘self love and care’ and how your relationship was doomed from the start.

To wit: The Daily Mail yesterday reported, “Liam Hemsworth has confirmed his romance with model Gabriella Brooks” – which makes a change from the hysterical headlines we are accustomed to seeing from the British tabloid.

“The 30-year-old actor was spotted kissing the Australian model, 23, on the beach in Byron Bay earlier this month,” The Daily Mail wrote.

“After spending New Year’s Eve together, Liam and Gabriella couldn’t keep their hands off each other as they cuddled up on the sand.”

As US Weekly reports, Liam introduced Gabriella to his parents in Byron Bay over a family lunch in mid-December, and – according to their source – it went well: “Liam feels comfortable with Gabriella. His family approves of her and really likes her, which is very important to him.”

As London dating coach Hayley Quinn recently told us, while dating soon after a break up can make you miss your ex more, it can also give you newfound confidence that will make your ex see you in a different light.

“Ironically, if anything, it’s this newfound confidence that will change your ex’s mind. However hopefully, by that time, you’re going to be focused on the future.”

Liam announced his split from wife Miley Cyrus in August 2019, while Gabriella ended her four-year relationship with The 1975 singer, Matt Healy in April.

Although even the internet sleuths over at The Daily Mail were unable to find how Liam and Gabriella started going out (“it is unclear how Liam and Gabriella met or when they started dating”), the brunette, who is from Sydney’s Northern Beaches, posted a photo of a beach to Instagram on the 1st of December 2019, which she cryptically captioned with a heart.

Around the same time, The Daily Mail reports, “Liam returned to Byron Bay after wrapping up filming of his latest project, Dodge and Miles, in Toronto.”

We’ll leave the rest to your imagination.