The Dirty Truth About How Airlines Keep Planes ‘Germ Free’

“The basic principles of hygiene have not changed significantly since 1977; however, the magnitude of air transport operations has grown tremendously.” 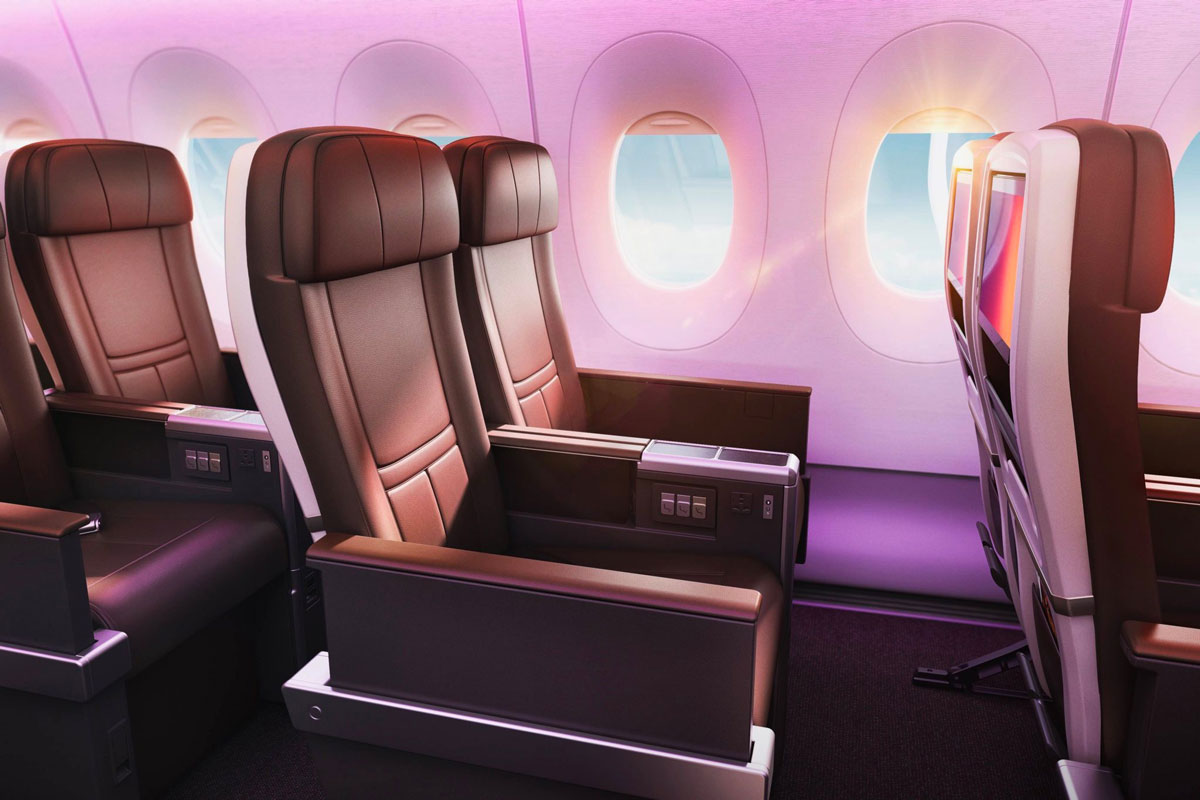 Is there anything worse than being stuck next to a sniffing stranger?

Well, you could be stuck next to someone carrying coronavirus. And – while that is a highly distant possibility – Qantas’ latest ‘deep cleanse’ of their Wuhan evacuation plane has brought it to the front of the news cycle’s mind.

Qantas’ cleanse included throwing out anything “not bolted down” (e.g. headphones, magazines, blankets and pillows), “replacing the air in the cabin every three to five minutes” with advanced medical-grade filters (and completely replacing them as soon as the 747 landed in Sydney, rather than using them for the usual eight to ten months) as well as spraying fittings such as floors, walls, seats and tray tables with hospital-grade disinfectant.

This got us thinking: how clean are planes at the best of times?

Do carriers get lax about hygiene during non-epidemic epochs? Are there regulations in place? What can you do to avoid getting sick? These are the questions we set out to answer. Here’s what we found.

How often do planes usually get cleaned?

According to The Wall Street Journal, “It’s a murky area without clear regulatory standards.” That said there are three types of aircraft cleaning: daily, overnight and long-term.

However, officials from American Airlines, Delta Air Lines, United Airlines, Southwest Airlines, Alaska Airlines, Frontier Airlines and Spirit Airlines have all confirmed their aircraft only go through a “limited” cleaning between flights, The Points Guy reports.

“Turnaround times can be quick.”

The gist of it is, airlines clean the things you will notice (toilets, tray tables, seat backs, etc.) after every flight, but they don’t take the time to disinfect everything.

According to The Points Guy, if your plane has been in overnight, “The process then is much more thorough. While seats, tray tables and lavatories get attention, aircraft also are vacuumed. Galleys usually get a more rigorous disinfection. Walls and seat pockets may also get special consideration.”

“The most comprehensive cleaning to an airliner typically occurs every 30-45 days. In addition to seat covers, the tray tables, overhead bins and even ceilings are washed. Carpets are usually shampooed.”

Finally, “An even more thorough sanitation can take place when an aircraft goes undergoes a complete overhaul, otherwise known as a C-check. The frequency depends on the amount of time the aircraft has flown, but typically such heavy maintenance occurs about every one and a half years. During that time, any worn out components in the cabin are also replaced.”

This information is backed up (with a pinch of salt either way) by Lifehacker and Viewfromthewing research.

According to Annexe 1 B 1 (d) of the IHR (International Health Regulations) 2005, “all States are required to take all practicable measures to ensure that international conveyance operators keep their conveyances free of sources of contamination and infection, which should include drinking water.”

“However, it is the responsibility of each aircraft operator to ensure that no sources of infection and contamination are found on board.”

The IHR added, “The basic principles of hygiene have not changed significantly since 1977; however, the magnitude of air transport operations has grown tremendously. The number of passengers flying on scheduled airlines rose from 438 million in 1975 to over 2 billion in 2006 (ICAO, 2006), figures that do not take into account charter flight passengers and global corporation business jet passengers, whose numbers are in the millions and increasing every year.”

In other words: it might be time for an update.

“Furthermore, the current trend in international civil aviation is towards aircraft of larger passenger-carrying capacity and greater range. The introduction of air services to areas with inadequate public health infrastructures, such as food handling and storage, water supply and waste disposal, creates a challenge for aircraft operators.”

“To protect public health, the application of high standards of hygiene should form an integral part of airport and aircraft operations.”

For short term stopovers, The World Health Organisation states: “priority should be given to the removal of waste and the cleaning of galleys and toilets.”

So, what’s a germophobe to do?