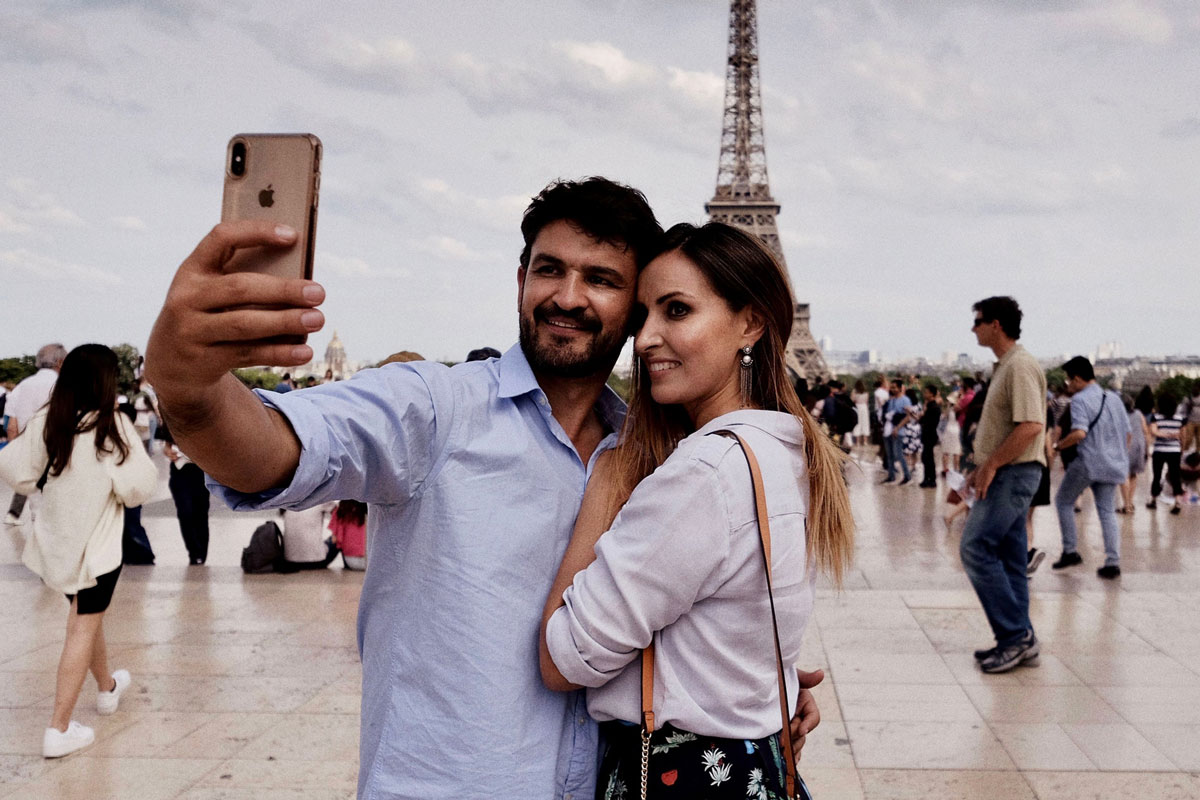 Technology surrounds us and is a major part of our everyday lives. We all pick up our phones several times a day, whether it be to send messages, scroll through our Instagram feed or do some online shopping. But what a lot of us don’t realise, is how much the technology in our hands needs to be regulated to ensure we’re getting the best possible product.

Apple is a prime example of how regulation can discipline the industry. Just recently, the California-based technology giant was fined A$41 million (€25 million) by France’s regulatory body, the Directorate General for Competition, Consumer Affairs and Fraud Prevention, for intentionally slowing down older iPhones following iOS software updates, without informing customers. Apple’s malpractice may not be news to you, as it first came to light back in 2017 that devices were being slowed down to help counteract aging battery performance.

While Apple claimed this was for consumer’s own good, not everyone was sold…

if i knew that i will going to be forced for choosing between stability and power in the future with that price, i wouldnt buy iphone i would go with Android.

As Mashable reported on Saturday, “Apple has since apologized for its miscommunication over the issue and offered discounted battery replacements. But that didn’t stop them from being fined by the Italian government in 2019, and now by France.”

However, Australia hasn’t issued any fines of its own, rather seemingly plodding along and taking a ‘she’ll be right’ (or, let’s not scare off investors) approach. So the Competition and Consumer Commission – the country’s regulatory body – either doesn’t care that Apple misled its citizens, or it just hasn’t decided yet if the crime is worthy of a high-figure fine.

It’s not to say the ACCC is completely devoid of taking any sort of action against any corporation, as in December 2019 it was announced a dedicated unit would be set up to “monitor and report on the state of competition and consumer protection in digital platform markets.”

Not to mention, the Australian Government did fine Apple $9 million in 2018 for misleading customer’s about their rights to a repair, after the company insinuated that having your device repaired by a non-Apple shop voided your rights to an Apple repair job.

But we’d like to see them hit Apple where it hurts, over more substantial issues, inspiring them to build better batteries – or at least be more transparent about their aging (and IOS updating) services – in the future.