Stop pestering your concierge, and read this. 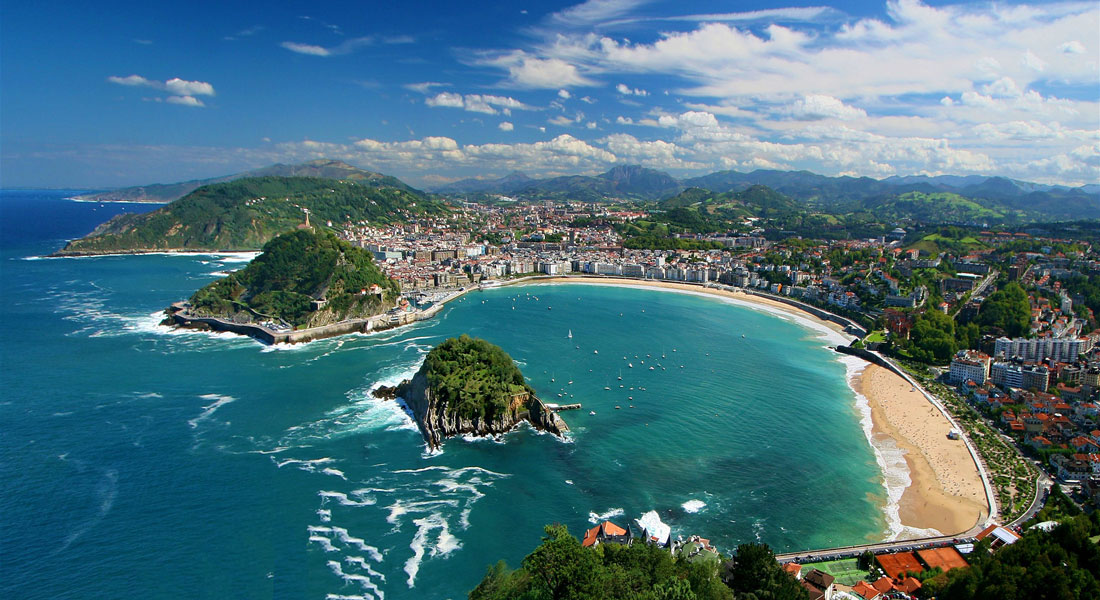 What would you do for the ultimate foodie experience? Film your most intimate (travel) moments? Shovel manure on a farm? Sell your car? Uproot your family?

These suggestions sounded outlandish ten years ago. Now they’re par for the plate. The internet is upon us, and – these days – a kitchenhand’s Instagram story is a more valuable marketing tool than prime time TV.

Why? People no longer trust establishment ‘cool’ – and everyone wants something quirky to rub in their friends’ faces.

Half the joy is the journey.

However, you also don’t want to go too far the other way, and grimace through trash (see: A.A. Gill’s “the worst restaurant in the world” review, arguably the best of all time). So how does one find a location’s hidden gems? You turn to Traveller’s podcast Flight Of Fancy.

Along with chef (and co-owner) of Firedoor, Lennox Hastie, and Fairfax foodie Sharnee Rawson, podcast host (and travel writer) Ben Groundwater discusses how to find a destination’s best food.

We recently had a listen, and found it helpful. Here’s what we learned.

Go beyond the broadsheets

Do your research – but be new school. Or as former editor of Delicious Sharnee Rawson says, talk to someone in the know: “Ask a chef or if you’re not confident [enough to do that] stalk them on social media.”

“I have a few people that I love to follow… So many of my friends will want to go somewhere ‘cos they saw it on Dan Hong’s Instagram.”

Further tips include: “Find a couple of people overseas” and “go through the archives of great publishers.” Sharnee, for instance, likes to read guides (from The New York Times, to take one example) then work forward from that.

Think of your preferences

“It [also] depends how you like to travel – a lot of people chase those Michelin star experiences, which is great. But I like to book one or two nice restaurants and then leave the rest of it down to chance,” Sharnee adds.

Don’t pester your concierge for advice

Sharnee also pointed out that asking your concierge for generic advice isn’t as smart as you think: “A lot of people like to ask the concierge at their hotel, ‘where do you eat?’. I think it’s better to be a little bit more targeted.”

“Say you’re in Osaka, you want to look up the regional specialities there – okonomiyaki or teriyaki – say, ‘where can I go to find the best teriyaki?'”

Ben Groundwater then jumped in with: “That’s the danger of talking to locals – a lot of them don’t know anything about food and you end up in this place and you’re like, ‘This is terrible.'”

Sharnee then added: “Most concierges will have about five places depending on what question you ask. You need to break out of that conversation.”

Make the most of your wins

“If you go somewhere great, ask the staff that work there [where they like to eat] too.” Cheers, Sharnee.

Take into account the sort of place you’re visiting

As Firedoor chef Lennox warns, not every destination is best experienced by booking a million restaurants: “some places lend itself to that more than others.”

San Sebastian and its bar culture is a prime example: “[You] go into one, try one bite to eat; if it’s good you stay. If not you go. People have this paseo – [you go] bar to bar, bump into people from the last bar; they tell you where to go next.”

Get the right people talking

Ben Groundwater then added: “All you have to do is get people talking. I stayed in a hostel in San Sebastian and I bumped into a guy and I told him I was going to Arzak. This was like a 20 euro a night hostel, and he was like, ‘are you kidding me.’ Once he realised I was into food, he got a map out and starting telling me: ‘ok, here for tomato salad, here for prawn skewers,’ etc.”

Check out the local markets

Once you’re in your destination of choice you can do some feet-to-ground research (or maybe tongue to plate) by checking out the markets, seeing what’s grown locally and what’s in season. All three foodies on the podcast agree – this will help you pick which restaurant to go to, and what to order when you get there.

“You wouldn’t order asparagus in winter in Sydney.”

Play to your region’s strengths

As Ben puts it: “so many people go to Italy and order carbonara in Venice and say ‘it was terrible’ or order pizza in venice [and complain about it].”

There is one exception to this rule though, according to Sharnee; “burgers in Paris” which she says are one of her favourite culinary experiences ever, recalling fondly how she ate a “really rare bloody hamburger with a bottle of champagne.”