How does a man change his reputation? Hire a stylist? Buy a Defender? Pretend to understand Sartre? Spray himself with only Steve McQueen approved cologne? Johnny Depp knows there’s another way.

The Hollywood icon recently stepped out at the screening of the movie ‘Minamata’ during the 70th Berlinale International Film Festival in Berlin, wearing a suit, a beige bowler hat and Moscot frames. 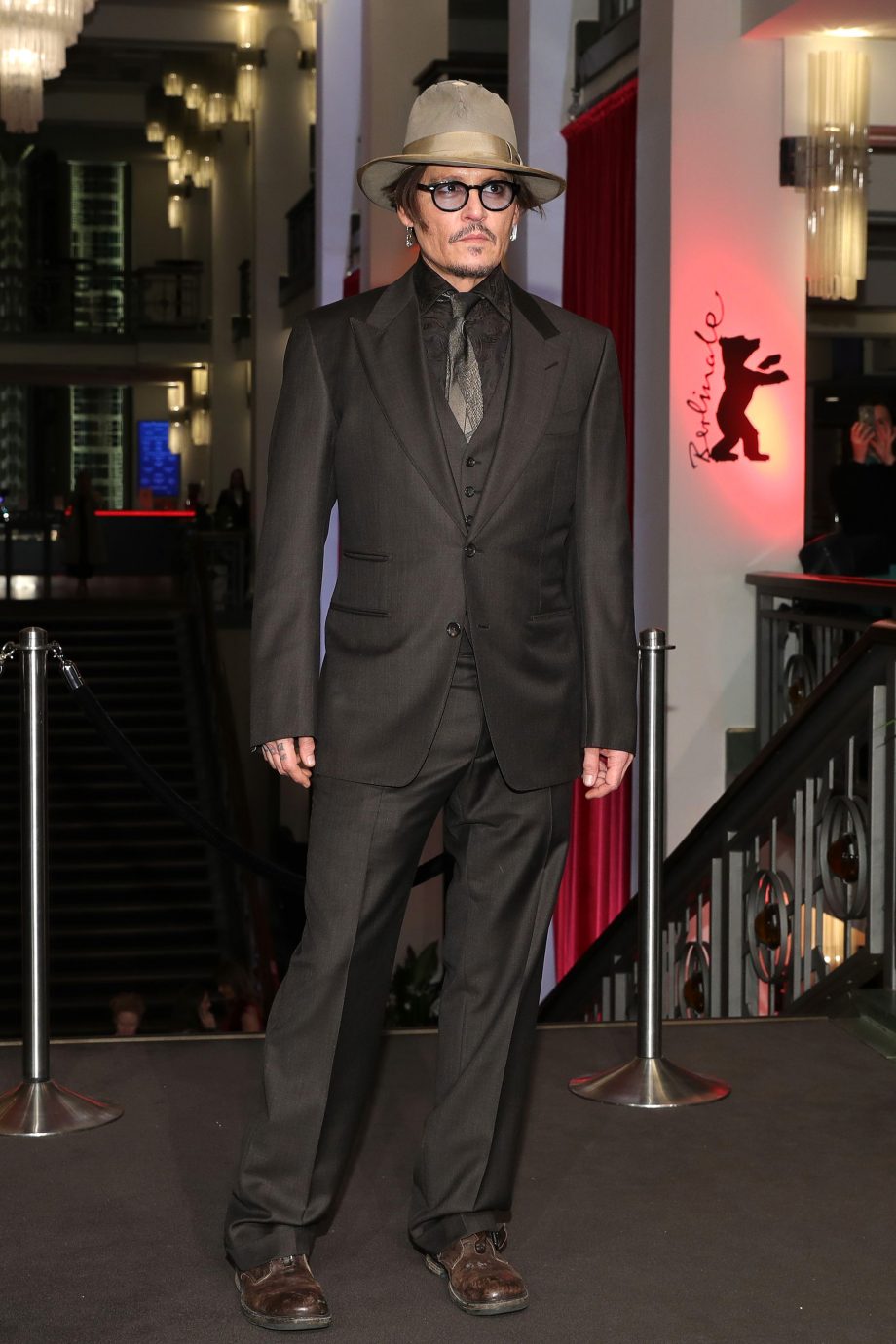 Depp wore the iconic Moscot Lemtosh frame in high-gloss black Italian acetate with custom blue tint lenses – eyewear that will set you back $460, if you’re in the market.

In doing so, he revealed his secret to always looking extra put together: frames.

Depp has previously put this sartorial trick to display in such roles as Fear & Loathing and The Rum Diaries (and Pirates of the Caribbean, if you count an eyeglass).

The look is also a great fit for Depp’s current role in the Andrew Levitas directed drama Minimata, in which he plays a war photographer.

Depp is also in the running to “play a campy joker” in the upcoming Batman movie, numerous sources have reported in the last 48 hours, so stay tuned for that too.