“There’s going to be a re-awakening.” 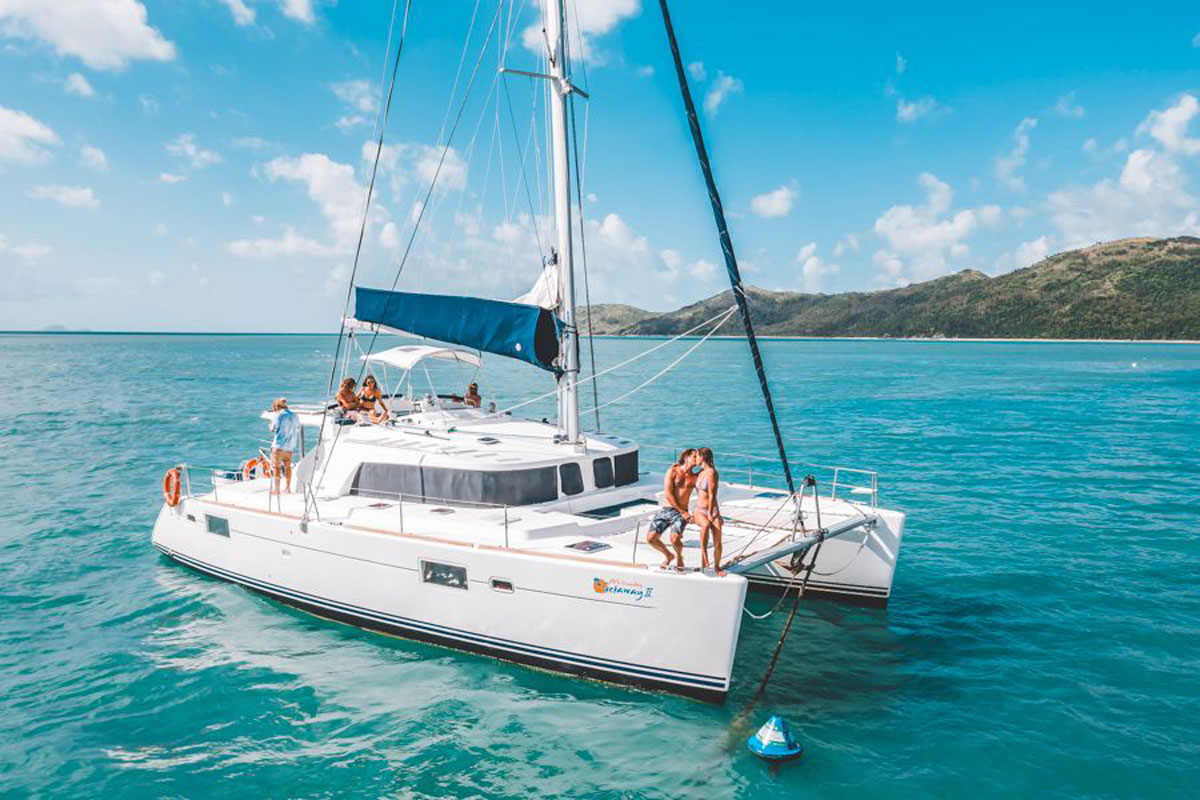 To say 2020 has been financially devastating would be to state the bloody obvious. But once business as usual returns, as it always does (remember 2008?), there’s a silver lining Australians will be able to take from all this.

Whether that’s in three months or three years, accountant Fernando Prieto, CA at Solid Partners Accountants & Advisors, has told DMARGE Australians – particularly those in their 20s, 30s and even 40s – now have the opportunity to learn, grow, and come out of this crisis richer, smarter and better financially protected.

In other words: that Whitsundays trip still awaits; you just have to play your cards right.

To get that expansive property portfolio and booming stock-pile though (you know: the one funding yearly getaways to locations which don’t require a sweater), we’re going to have to swallow some icky pills.

Namely: fiscal conservatism (though without going too far off the deep end and losing our entrepreneurial spirit). Confused? Good: we’ll allow Fernando to take it from here.

Before we can set a new course though, we have to understand how we got here (beyond, you know, some dude *allegedly* eating a bat) in order to motivate us to actually change. As Fernando puts it: “a lot of it comes down to culturally how… we’ve had this crazy unbroken record until now of letting the good times roll.”

So far so good, right? Wrong: “people forget about savings, just thinking ‘there’ll be even more money next year’ and it’s like musical chairs. Then, all of a sudden, the music stops and someone’s left without a chair.”

That’s not to say you should hoard all your money: one of the smartest ways to make money is by spending it. But that doesn’t change the fact you’ll never get rich buying disposal goods: “If you’re still getting a credit card, loans living above your means you’re never going to be [the next Warren Buffet].”

“Spending money can be a good thing and a bad thing. It’s bad if it’s disposable (for instance, a handbag, a pair of sneakers, etc). But if you’re doing it as an investment to make money that’s a different story.”

“My motto was always: ‘have a savings plan in place,’ and just be conservative with what you spend,” Fernando tells us. “Create a budget for yourself personally.”

On top of that, treat yourself like a business, “every year you should go through your expenses and see if you can get better deals (e.g. new insurance companies, new internet providers).”

Do you really need Netflix, Stan, Amazon Prime and Google Play? How about Apple Music and Spotify? Refine, refine and refine again.

“I think it’s going to be a big shock, I think people are going to be really conservative,” Fernando said, suggesting we might regain some of the habits that characterised former Australian generations.

“It’s a big difference culturally… when times are good no-one puts any money aside for a rainy day, but if you grew up in a middle-income type household you would see how your parents had a different attitude to money.”

“You would have gone out somewhere for the day and you would have asked for a drink at the petrol station and your parents would have said no. Whereas now, if you’re my age and you have kids and they ask you for something like that, you just get your wallet out and buy it.”

“The whole Australian mentality back then was just to pay off debt quickly and save money. You probably wouldn’t become rich doing that but you were secure.”

Now though, even though Fernando advises we embrace that mindset to a degree, he says we need to find a balance because – especially coming out of the financial crisis we are about to find ourselves in – there are opportunities to be had.

“Say you had half a million stored away today, now the shares have imploded, and can afford to, if you’re pretty savvy you could take a pretty good punt and invest 2-3 hundred thousand of that and when all’s said and done in a couple of years time and the market bounces back you might make a million to two million dollars out of it.”

“That’s exactly what Warren Buffet does: he just has billions and billions stored away… and now everything’s on sale and he’s just snapping up all these companies at a discounted bargain price.”

As for us more humble citizens, Fernando predicts a decline in the popularity of credit cards, and an increase in the popularity of interest-free repayment schemes like Afterpay. He also believes, after the crisis, we’ll see Australians “saving bigger deposits and saving more money, and demanding the same of their employers.”

“I think new businesses… will place a bigger effort on saving. And employees are going to say, ‘do you have a year’s salary set aside for us employees? Do you have us covered?’ It’ll be a two-way street.”

Disclaimer: The information provided below is general in nature and should not be relied upon by individuals as it does not take into consideration your circumstances. We are not responsible for any damages or penalties that may arise from the information we have provided.