“He told authorities he had ‘a lot of money’ and wanted ‘to just pay a fine and go to Cannes.'” 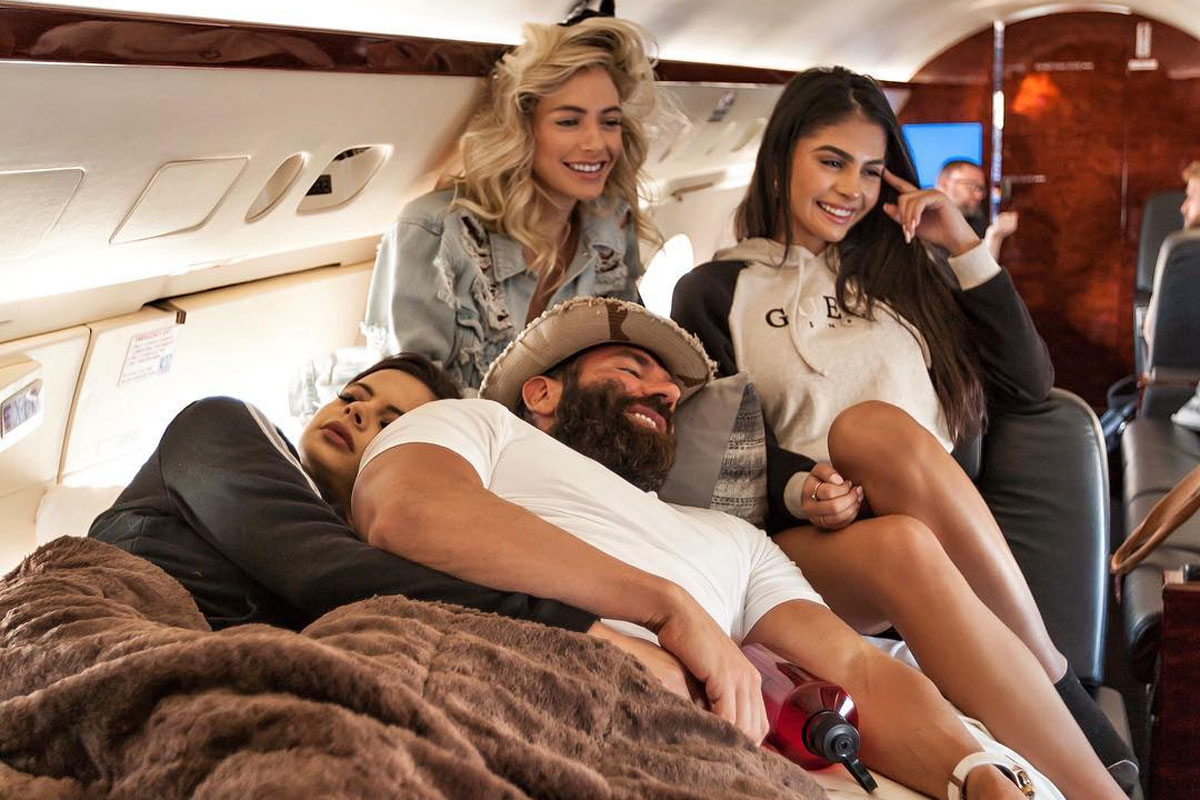 Anything goes on a private plane: sex, drugs, booze, you name it. But if your puerile fantasies don’t catch up with you, the police will – something a group of jetsetters learned the hard way when they were recently refused entry to Cannes.

That’s right: despite ample opportunity to indulge over the last few years, some of the world’s richest citizens can’t put their passports down for even a few months – at least that’s how it appears, judging by a CNN Travel report on Saturday the 11th of April.

As CNN Travel reported, “French border police were notified on April 4 by the Marseille Provence Airport that an English company wanted to fly a jet from London to Marseille, carrying 10 passengers of Croatian, French, German, Romanian and Ukrainian nationality.”

“The passengers, seven men between the ages of 40 and 50 and three women who were ‘around 25,’ were heading to Cannes,” an official with the Marseille Provence Air Border Police told CNN Travel.

Not realising (or not caring) France is in lockdown, and that foreigners entering France need to have an essential reason to do so (such as medical personnel coming as reinforcements for hospital staff, or individuals transporting medical equipment), the group set off from London anyway.

“The police informed the airport that everyone but the French nationals (two men and one woman) would be denied entry, but the flight nonetheless landed at around 3 p.m. local time on Saturday.”

To add a gilded edge to proceedings, just before the group’s Embraer Legacy jet’s arrival, three helicopters from a luxury company from the region of Le Var also arrived at the airport, an official said.

Who was at the head of this luxurious strike mission? According to an Air Border Police official, the trip was organized by a Croatian national working in real estate and finance: “the man had rented the plane and three helicopters, as well as a villa in Cannes,” (CNN Travel).

“He told authorities he had ‘a lot of money’ and wanted ‘to just pay a fine and go to Cannes,’ the official told CNN.”

It didn’t work: the seven foreigners were refused entry into France, and nine passengers returned to London, including the three French nationals. Meanwhile, a Ukrainian passenger rented a plane to go to Berlin.

The Air Transport Gendarmerie also issued a fine to the three helicopter pilots because they were travelling without a valid reason, as non-essential trips within France are currently prohibited amid the pandemic restrictions.

Though The Border Police could not charge the passengers or airplane pilots because they hadn’t yet legally entered French territory, the group sure wasted a lot of money in getting there and returning.

In the end, though, they can afford to burn it.

While, at first glance, this sucks, we’d argue you shouldn’t feel jealous; not only are these guys lacking in the human solidarity that keeps one going in rough times, but they also are probably not quite as cool as they like to think. While (we imagine) they think they look like this…

And in any case, the Cannes officials soon sent them packing.