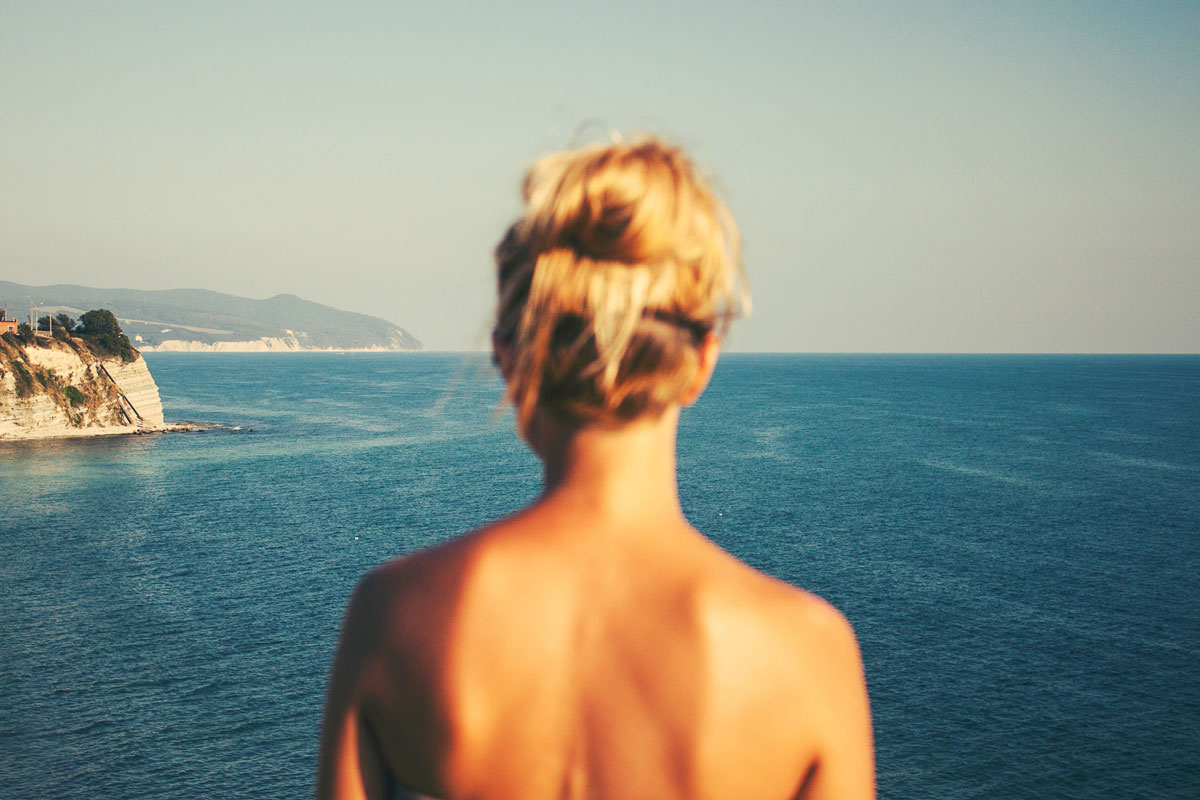 As a middle finger to The Virus currently keeping 62% of the world’s aircraft grounded (and all but one of the world’s recreational travellers at home), a group of Czech nudists recently indulged in a bit of bronzing.

As a sign of the times, and in a heartening display of efficiency vs. empathy, when law enforcers came across them, they were not told to cover up their bodies; only their mouths.

As CNN Travel reports, “Face masks aren’t mandatory everywhere, but strict rules on wearing them have been enforced in the Czech Republic – even for nudists.”

“The European country has begun to relax restrictions imposed because of the coronavirus, but at the height of concerns late last month, police were called in to remind people that while it was OK to get naked in designated public places, mouths needed to be covered.”

RELATED: The World’s Best Nudist Resorts Have Been Revealed

As for the specifics? According to CNN Travel, Czech police issued a warning after being called out on March the 27th in the small town of Lázně Bohdaneč, east of Prague, because of complaints about maskless naturists basking in warm weather.” 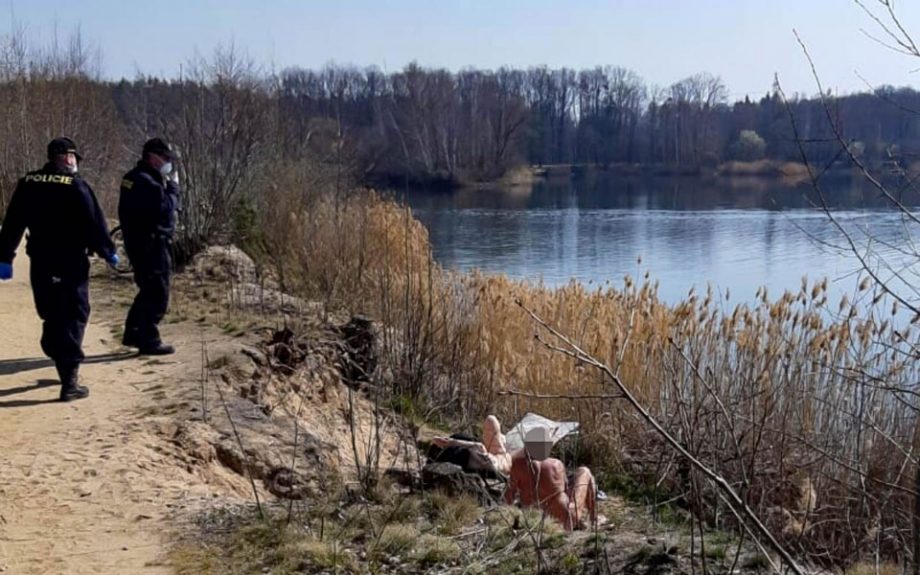 “Unfortunately, many of the sunbathing citizens were gathered in large groups, and some were not wearing face masks,” a police statement said. “Upon the arrival of the police, everyone agreed to respect the government regulation [that face shields are compulsory outside the home].”

“Citizens are allowed to be without clothes in designated locations, but they still must cover their mouths, and only gather in appropriate numbers.”

The statement then said a subsequent police patrol found that of 150 people encountered, only half needed reminding about masks.

Meanwhile, in countries like Australia, sunbathing of any kind is still banned, much to the dismay of European backpackers (and, to be fair, locals alike), who are not accustomed to such a curtailing of personal liberties.

Though Australians will soon be able to go for a (takeaway) coffee with one mate, and visit one or two friends in their houses individually, it remains unclear when we will, once again, be able to sunbake like in the image above (taken pre lockdown).