Australia’s Home Haircuts Show No Sign Of Improving Amid Pandemic

Will the real slim shady please stand up…

Our current predicament is causing the vast majority of us to get creative with the extra time we now have at home. Whether it be learning a new skill or doing several home workouts in order to come out the other side of the lockdown a much healthier version of ourselves that before we went into it.

One trend that seems to show no signs of slowing down, however, is guys getting their hair cut at home. Even though some barbershops and hairdressers are still open in some countries, it hasn’t stopped men from getting themselves a set of clippers, a pair of scissors and, fortunately in most cases, someone else to cut their hair for them.

The ‘homehaircut’ hashtag has just under 16,000 posts on Instagram at the time of writing, and we suspect a bulk of those has come within the last couple of months since we told to stay indoors.

While we technically do have plenty of time to scroll through them all, we decided we could have definitely found other stuff to be doing, so have picked out just a few posts that, while may not be completely terrible (and certainly not as bad as you might first think), they still prove hairdressing should definitely be left to the professionals.

Some guys, such as these two below, have gone for the shaved sides look but decided to leave the length on top. Presumably because touching it with scissors would have only ended in utter failure.

We’re probably going to see plenty more mullets coming out of the home haircut fad too. If you decide to take the clippers to your hair yourself, you’re not going to be able to see the back too well, so just take care of the parts you can see and you’ll be left with a mane that would make Australia proud.

We don’t even know what this guy was thinking. And we don’t know where to start being critical.

It’s not all doom and gloom though, as this man proves that with a helping hand, you can actually achieve some good results.

But to make things easiest for yourself, just cut it all off, like me.

But don’t for one second think it will be a good idea to dye it. Yes, you can easily spend time indoors so you don’t have to face the public. But some people will see, and you’ll also have to live with the fact you made a very bad decision. Also, like me. 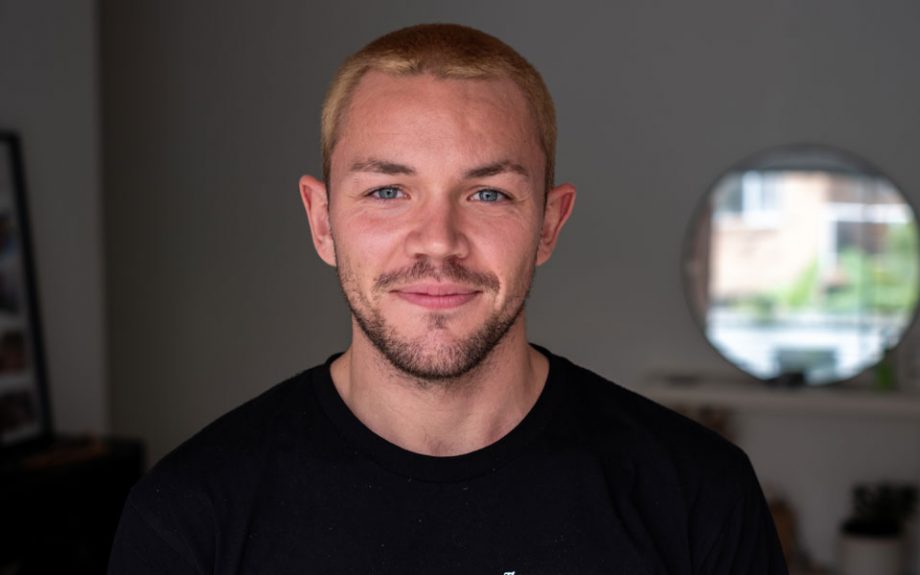 Will the real slim shady please stand up…

But then again, you could also fall foul in attempting to mimic the hairstyle of some of your favourite celebrities, like my colleague, James (if I’m going down, I’m taking someone with me).