Are the days of “chucking it on the company card” over? 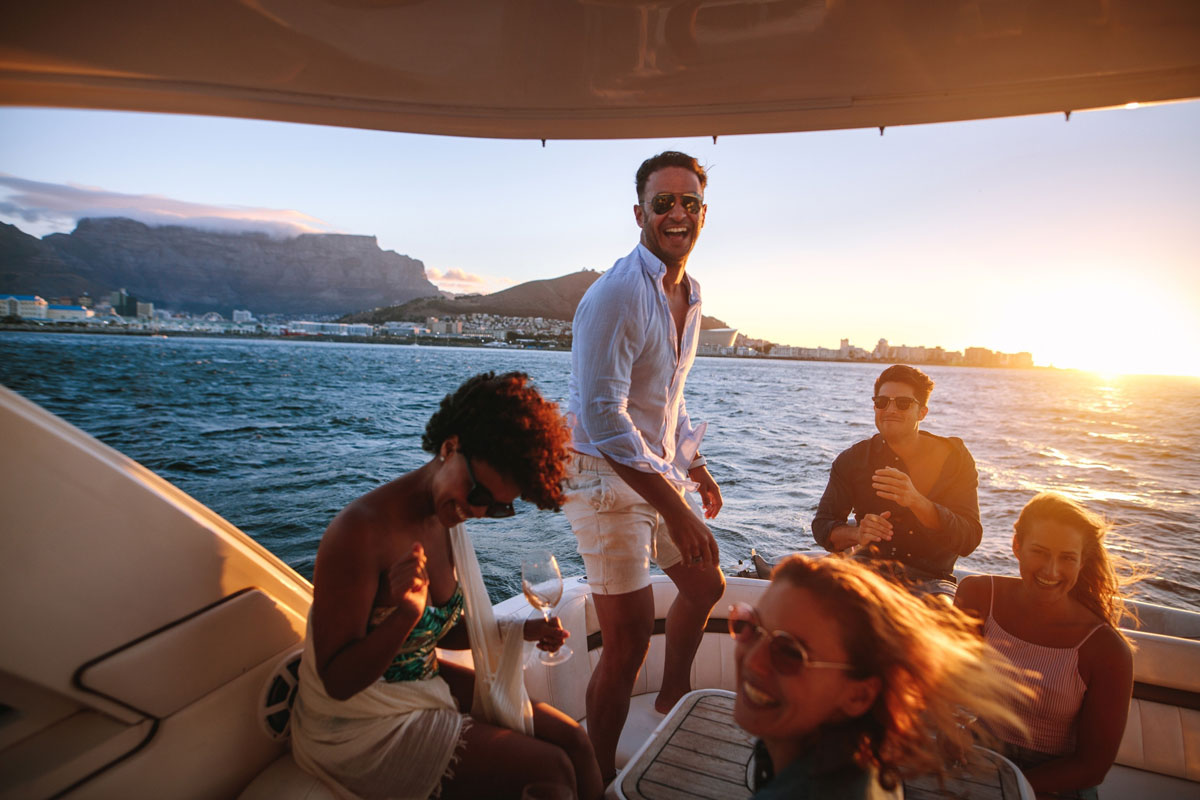 Around the world, Australia is known as the lucky country. Not just because we’re still able to hit the beach (to exercise) while everyone else waits out The Virus at home, but because of a golden aura of good weather, high wages and relative abundance.

A Bermuda triangle of lifestyle, commerce and opportunity untapped by its unbothered, unhurried and tall poppy killing citizens.

That was the stereotype. But then, in recent years, there was a ~moment~. It’s hard to pinpoint exactly, but at some point (after Facebook sprung into existence, but before every Yuppie and their houseplant decided to start a boutique dropshipping tee-shirt label), creative brained Australians realised being ambitious wasn’t just for Silicon Valley twerps.

Debts were racked up, ideas ran wild and a pair of layabout uni students even started Afterpay. Times were good. Then a Virus lept from a bat to human to world. Now financial experts are predicting a recession not seen since 2008 – perhaps worse.

But could there be opportunity for savvy entrepreneurs?

While Fernando Prieto, CA at Solid Partners Accountants & Advisors, lacks access to a crystal ball just like the rest of us, he is immersed in the world of finance, and looks after the money of several Aussie entrepreneurs. So we got him on the phone to ask: what, exactly, is going to come of Australia’s entrepreneurial scene coming out of this crisis?

“I think [up until now] there’s been this whole mentality of hashtag ‘entrepreneur’ – everyone wants to be the next online business – but people are going to retreat after this. It’s a big psychological game.”

“A lot of people would have got crushed now,” Fernando told us. “There are huge insolvency rates – people just throwing in the towel and never wanting to start a business again.” To put this in perspective Fernando then reminded us, even in good times, something like 96% of businesses will fail before turning 10.

“The number one reason is they burn out – too much stress – or the second reason is financial – they don’t have a grasp of the cash flow and that results in liquidation.”

What does that have to do with the current situation? Well, Fernando predicts, in the coming years, there will be, once again, opportunity and “a really big trend of people starting businesses” but with a difference: “the ones that do will place a bigger effort on saving.”

Not that it’s neccessarily going to be all altruistic – Fernando reckons part of this will come with the new terrain of having to entice pandemic-wary employees to work for them: “employees are going to say to their company, ‘do you have a year’s salary set aside for us? Do you have us covered?’ It’s a two way street.”

“There’s also going to be much more demand for financial advisory services and mini CFO type roles, as businesses seek safety nets and demand their accountants have a better grasp of their financials.”

Looking to the future, Alex told us that “a lot of planning is going on” with government working in collaboration with business “and in various business chambers.”

The hard reality, though, Alex told us, is that it won’t be that “one day all businesses are suddenly turned back to normal, it will more than likely be a gradual transition – a start and stop process” – albeit one the government intends to support business owners survive.

“The NSW government has made it very clear they will support small business throughout this whole journey – not just funding upfront.”