US Airline Points Crackdown A Warning For Australian Frequent Flyers

“A restructure might involve an increase in the number of points required for a redemption.” 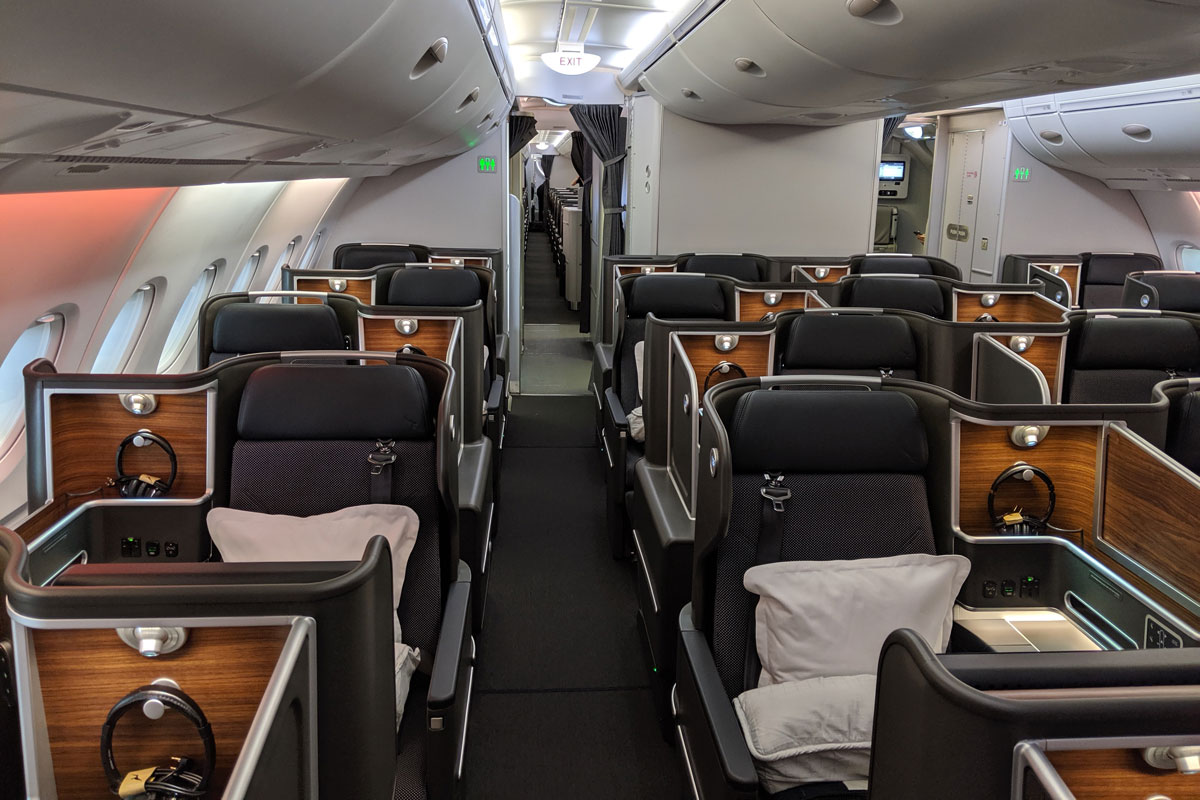 United Airlines recently slashed its loyalty program, angering frequent flyers in the process. Specifically, it has pulled its star alliance award chart (as it transitions to dynamic pricing) as well as capped how many premier qualifying points you can earn through Star Alliance partner tickets.

“On Nov. 15, 2019, United started pricing awards for flights on its own metal dynamically, and it’s now setting the stage to do the same for flights operated by its partner airlines,” The Points Guy reported.

“By removing the award charts, there’s no telling how much an award will cost. United can change the price as it sees fit, and you’ll have no idea if you’re getting a good deal.”

Par for the course for a notorious cheapskate airline? Perhaps. But also, some frequent flyer experts believe this could be the canary in the coal mine (or the hair in the champagne) for Those That Lie Flat in Australia too.

“As airlines look to rebuild after the chaos of COVID-19, my sense is that travellers should brace themselves for wide-spread loyalty program devaluations.”

What might this look like? “For Velocity, the changes we can expect to see will largely depend on who buys the program, and whether Virgin Australia continues to operate in some form,” Adele told us.

“A restructure might involve an increase in the number of points required for a redemption.”

On top of this, Adele tips, we can also expect airline alliances to change: “This might include the discontinuation of existing airline partner tie-ups, such as Singapore Airlines, which is highly valued by points collectors for the ability to unlock premium flight redemptions.”

“More broadly, the abolishment of award charts is a trend we could see Australian loyalty programs move to in the future.”

That said, Adele also reckons “while there may be a temptation for airlines to recoup costs by devaluing [points], all loyalty programs need to have existing members front of mind as they navigate the post COVID-19 landscape.”

“To remain relevant and to compete with the growing popularity of other incentivisation tools (such as cash back), airline programs need to continue to offer their membership base a solid value proposition well into the future.”

“Here in Australia,” Adele added, “we have an insatiable appetite for points, and I wouldn’t expect that to change in the long term. Even as the aviation landscape changes, I expect that there will continue to be lucrative opportunities to maximise value from points.”

This is something Immanuel Debeer, points hacking expert and founder of Flight Hacks, pointed out too.

“Airlines are doing it tough right now so introducing negative reward changes that only apply to their most loyal customers isn’t exactly smart,” Immanuel told us.

“United [which recently cracked down on points earning] has been on somewhat of a negative spiral when it comes to loyalty programs and while purchasing their points used to be lucrative for Aussie flyers, it no longer is. People dissatisfied with United should look into other programs, Aegean Miles + Bonus can be a lucrative alternative.”

Looking to Australia, specifically, Immanuel does not believe we’ll see the same status slashing as US carriers: “I don’t think we will see any changes coming from Qantas since they already had a devaluation last year. Qantas has also been very generous with status extensions so no doubt we’ll see more promotions in 2021 to encourage people.”

As for Virgin Australia, Immanuel said: “Velocity will be sold together with the airline so at least that’s a positive aspect. There are rumours that Singapore Airlines (or more, the fund that owns them) are interested in a JV to take over Virgin Australia. I really do hope that’s the case! We’ll definitely see a leaner Virgin Australia at the end of this but I think they were already on the right track before COVID hit).”

“In an ideal world, Singapore Airlines takes over the airline, merges Velocity Frequent Flyer into KrisFlyer, and uses Virgin Australia to offer premium competition on a domestic level.”

“Velocity Frequent Flyer has already rolled out very generous status extensions which will see a lot of people carried over into the next year, this will definitely help boost the airline when the sale is completed,” Immanuel added.

To cap things off, DMARGE spoke to Steven Ganeles, a US-based contributor for SamChui.com, one of the world’s most-followed aviation blogs.

Here’s his take: “I do think that other airlines will adapt one of these policies, every airline will go dynamic in some fashion. Hopefully in the same way that American Airlines has implemented [rather than United].”

“It will be interesting to see if an airline like Singapore or Swiss will be more willing to release 1 first-class seat to United at an extremely high redemption rate rather then let the plane fly empty. Limiting someone from earning status based on flying with an alliance partner is egregiously punitive and should not catch on.”