Awesome Natural Consequence Of Pandemic For The US

“I think there is a strong likelihood that we will see decreased human-caused impacts on sea turtle nesting this year, which is a rare silver lining to this global pandemic.” 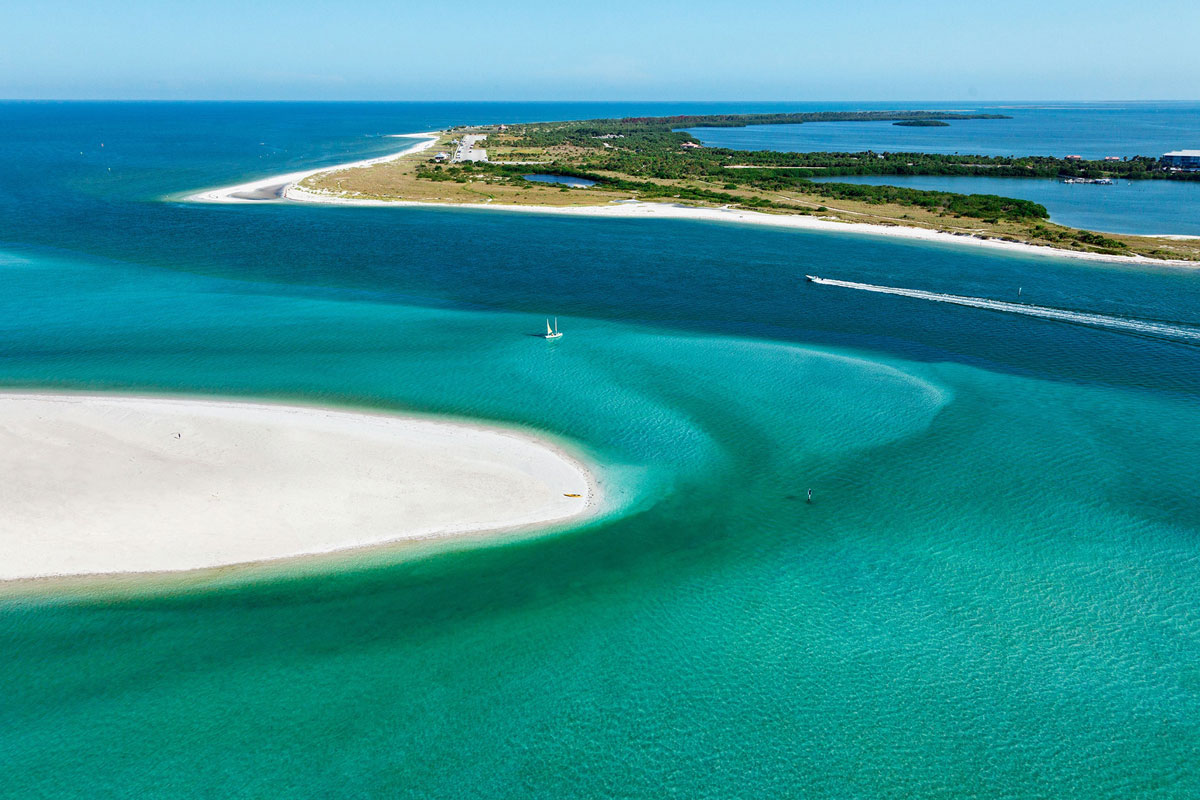 As the world enters a period of unprecedented economic standstill animals are taking a break from humans.

Venice has regained its magic, Bondi has had incredible shark sightings and black bears have reclaimed Yosemite.

A post shared by Florida Sea Turtle Company (@floridaseaturtlecompany) on May 2, 2020 at 8:06am PDT

“With the beaches in Florida closed in an effort to stop the spread of coronavirus, researchers are seeing less plastic and waste, fewer people and vehicles on the beach and less disorientation for emerging hatchlings that’s caused by artificial lights on the beach.”

Because of this, the sea turtles are able to nest in peace.

Nesting season for leatherback turtles, the largest of all sea turtles, is happening right now, mostly in the central east and southeast coast of Florida, Godfrey told CNN.

“It takes about 60 days for sea turtle eggs to incubate and for hatchlings to emerge.”

However, during that time, the nest can get trampled, dug up or exposed to artificial light, which can harm the hatchlings.

It’s been quite the ride the past couple of months! But we’re excited to say that the turtles are starting to ramp up their nesting! Follow along as the 2020 nesting season goes on for more updates on how the season is going, turtle facts, and of course turtle photos! • • • Through the morning of April 24th, we recorded the following nest totals on the Brevard County portion of the #ArchieCarrNWR: • • Loggerheads- 66 nests Leatherbacks- 18 nests • • • Photo- a loggerhead returns to the sea covered in sand after nesting (C. Long, @dontturtmebro UCFMTRG). • • ‪Please take note: Data presented here are preliminary for the season. We ask that you acknowledge us and ask first before using data or images from our posts for media purposes. And, of course, please do like and share our posts. ‬ • • #seaturtles #UCF #UCFTurtleLab #Floridaseaturtles #seaturtlenestingseason #loggerheadturtle #fieldwork #brevardcounty #floridaseaturtlenestingseason

With the current lockdown in place, that is no longer the case.

“I think there is a strong likelihood that we will see decreased human-caused impacts on sea turtle nesting this year, which is a rare silver lining to this global pandemic,” Godfrey said. “It’s premature to try and use numbers to demonstrate what we all think and hope is happening.”

What’s this mean? Basically, the numbers aren’t there yet, but the season is off to a good start.

What happens when the sea turtles’ eggs begin to hatch, if the beach has re-opened by then? The experts say this is unchartered territory.

When Duval County beaches & parks open today from 5pm to 8pm it is for exercise only – No chairs, coolers, sunbathing, or towels/blankets laid out to sit on.

Thank you for continuing to practice social distancing, for more information: https://t.co/TmkOmWZOqk pic.twitter.com/0mZLiMBoc9

While, on one hand, we all want normal life to resume as soon as possible, on the other, at least we know, if it doesn’t, there will be a bunch of little leathery beneficiaries.

According to CNN, we’ll have a better idea in late October, when the nesting season culminates. As for now, here are the facts as it stands: in Juno Beach, 60 miles north of Fort Lauderdale there are 72 (counted) nests so far; 71 leatherbacks nests and 1 loggerhead.