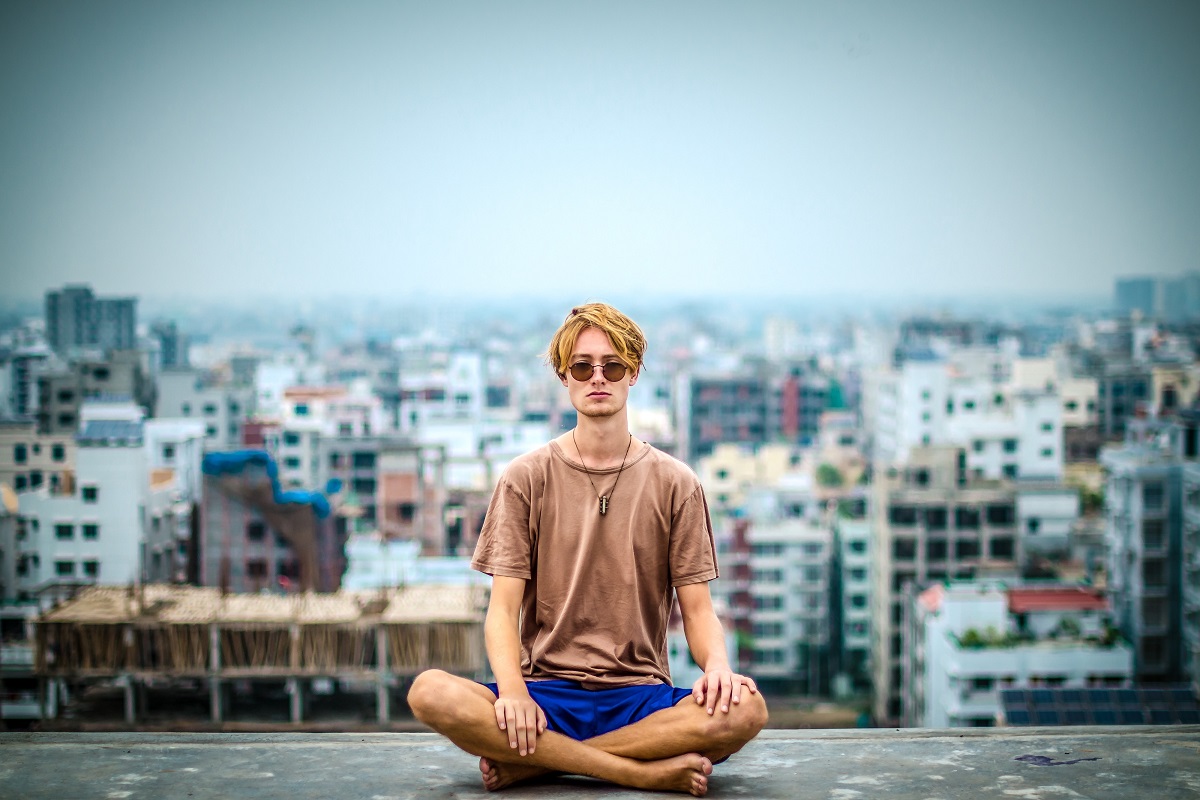 Controversial statement ahead: most people who dismiss the value of meditation aren’t just cynical bastards who despise anything with a whiff of patchouli oil and free love (although some certainly are).

Most people are simply not sure where to start, or have tried meditating before and not discovered any value out of it. And that’s totally understandable – it’s hard to approach meditation as a discipline.

While physical fitness and nutrition are hardly lightly debated fields, meditation and mindfulness appears, at first glance, to be such a subjective and personal experience that it’s hard to know what the ‘right’ way to do it is.

DMARGE spoke exclusively to Luke Macleod, meditation expert and founder of Soul Alive, Australia’s first live stream meditation platform. He shared with us how many Australians’ preconceived notions about practicing meditation need to be forgotten in order to benefit from it.

“Meditation shouldn’t be considered a skill that needs to be mastered,” Macleod shares.

“Guys in particular struggle with meditation because they want to see immediate results, and see what’s going to be next… If you treat meditation like a skill, it becomes a chore. And no-one likes doing chores.”

“Meditation should be a pleasure, not an obligation… It’s better when you’re ready to let go.”

“Don’t come into it with any expectations. Wipe the slate clean every time.”

A common misconception many would-be meditators hold is that you need to be switched off and totally unfocused in order to successfully meditate. Macleod says that’s actually the opposite of what you should be doing.

“Don’t switch off, switch on. Sharpen your mind [instead of] quieting it.”

“Meditation isn’t about just focusing on one thing. It’s like the whole ‘don’t think of a pink elephant’ thing. You say that, and someone’s immediately going to start thinking about a pink elephant! In the same way, if you’re too focused on trying to clear your mind and meditate, you’re not going to be able to meditate effectively.”

“The point of meditation is to become more self-aware. If your mind starts to wander, that’s not a bad thing. In fact, the catching of the wandering is the point.”

Macleod relates this experience of letting your mind drift and then catching to like a bicep curl for your brain. Being distracted whilst meditating isn’t necessarily a negative thing; it’s only negative if you fixate on it.

“Try focusing on something unimportant but consistent, whether that’s a mantra or weird noise. When you catch your mind drifting, just have a little laugh at yourself that you caught yourself drifting, and bring yourself back to that place of contemplation.”

Who can relate? 🙋‍♀️🙋‍♂️ Slide 1 is what meditation is usually like. Slide 2 is what people say meditation is like 😏 . Let’s keep it real. Meditation is an exercise and just like physical exercise, the more you do of it, the better you will become at it. . Where most people go wrong with it, is when their mind wanders off during meditation , they think they are doing it wrong. This couldn’t be further from the truth. In fact, it is an essential part of meditation. Each time you catch yourself drifting off that’s your brain doing a rep 🧠💪🏽 . The more reps you do, the stronger your brain becomes and the longer it is able to stay focused in the present moment. This then gives time for the more spiritual side of meditation to do its thing and that’s when it gets real interesting 🤯💫 . If you’d like to know more about meditation. Last tickets are available to the Soul Alive Workshop this Sunday. Link in bio 🙏🏽 . #meditation #mindfulness #soulalive #goodforthesoul

Where Should I Meditate?

Many people both inadvertently and intentionally take advantage of their daily commute as an opportunity to meditate.

“I used to live in Newcastle but commuted to Sydney for work,” Macleod recounted.

“That wasn’t sustainable [laughs], but it was a great opportunity to meditate.”

Coronavirus has kept a lot of us working from home, and many people are missing that daily commute and daily routine of meditation.

“The consistency of a regular commute is super valuable,” Macleod commiserates.

Another common sticking point for mindfulness novices is approaching where one should meditate. Conventional wisdom would suggest that you need to find somewhere secluded and quiet to meditate, but Macleod says that’s less important than you’d think.

“Worrying about things disturbing you shouldn’t become your main focus.”

Don’t stress too much about having to dedicate an explicit time and place to meditate. For sure, discipline and routine are important, but they aren’t the be all and end all. If you can, find a consistent, quiet space, but don’t get hung up on it. You don’t need to have access to a Himalayan mountain temple to meditate like a monk. 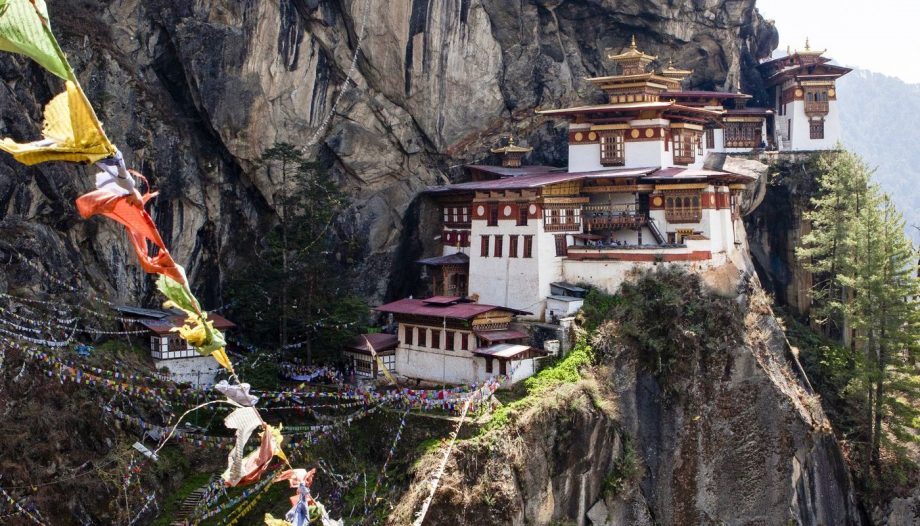 Getting In The Zone

Regardless of where you meditate, Macleod recommends sitting on a chair or stool with a cushion, keeping your feet flat and your spine straight.

“If you’ve ever seen a professional piano player, they sit very upright but don’t look uncomfortable. That’s what they do.”

His final recommendations? Be present, and don’t go into meditating with any expectations. Particularly about how relaxing it might be.

“Relaxation isn’t the goal, it’s the side effect,” Macleod imparts.

And like anything, the more you do it, the better you get at it. So get cracking.