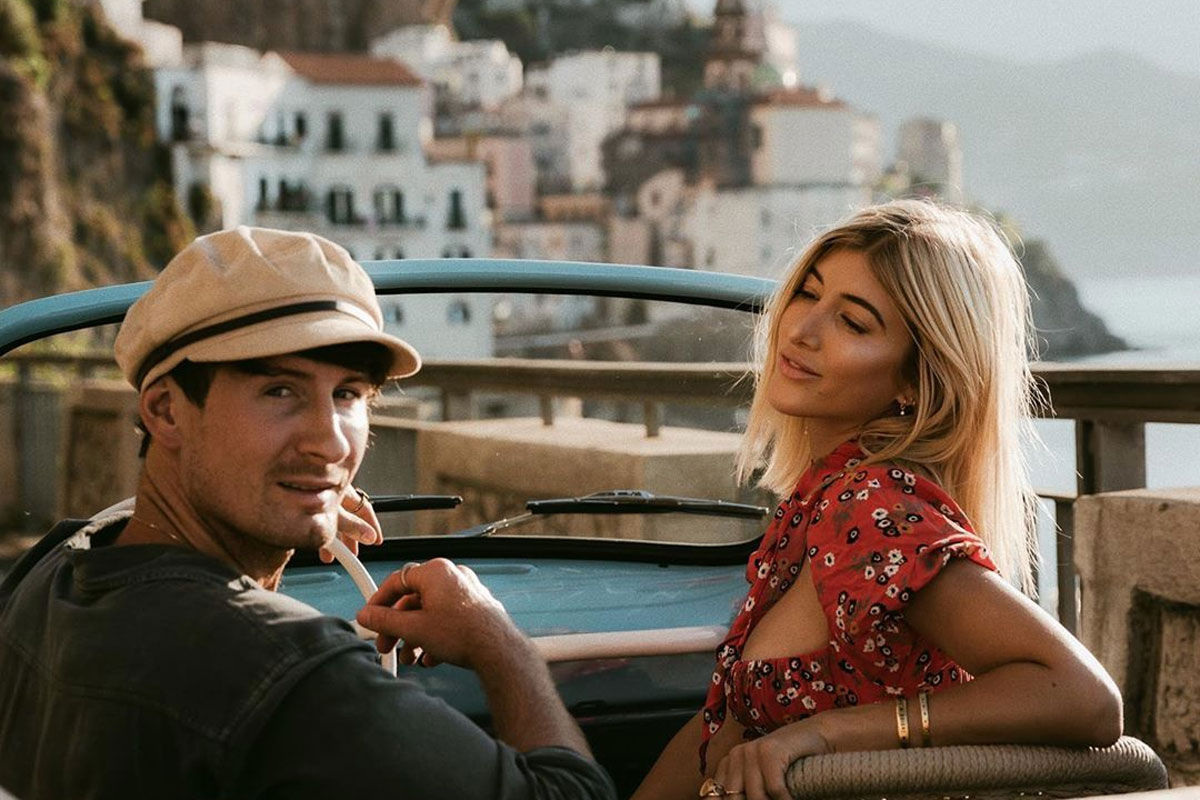 They say the key to dating success is playing things cool and not getting overly invested right from the get-go. Sadly, I’m a hopeless romantic who’s far more likely to write a love sonnet than try and ghost someone. But that’s bad news for me, apparently.

Researchers from the University of Rochester in upstate New York and the Interdisciplinary Center Herzliya in Israel have collaborated on a recent study that reveals that the age-old dating strategy of ‘playing hard to get’ actually has tangible results.

“Playing hard to get makes it seem as if you are more in demand,” says Professor Harry Reis from the University of Rochester, one of the architects of the study. When you’re perceived to be a more valuable dating partner, you’re more likely to have dating success.

“We all want to date people with [a] higher ‘mate value’. We’re trying to make the best deal we can.”

“People who are too easy to attract may be perceived as more desperate,” co-author Associate Professor Gurit Birnbaum reinforces. Coming off as too desperate could sink your chances.

However, don’t overdo it with the whole ‘playing hard to get’ thing. Nothing’s sexier than someone who’s actually interested in you. Birnbaum and Reis have also written another study that found “when people feel greater certainty that a prospective romantic partner reciprocates their interest, they will put more effort into seeing that person again.”

Moreover, “[people] will even rate [a] possible date as more sexually attractive than they would if they were less certain about the prospective date’s romantic intentions.”

RELATED: Study Suggests A Relationship’s Expiry Date Is Set The First Time You Have Sex

So… What’s the right move? Should I play hard to get or not? Well, maybe just a little. Confidence, patience and actually being interesting go a long way in making sure you get that second date. Showing a bit of restraint and not laying all your cards on the table on day dot isn’t a bad idea, but you can’t be so reserved and opaque that you don’t seem disinterested.

“People are less likely to desire what they already have,” Birnbaum explains. “Instead, build a connection with a potential partner gradually [to create] a sense of anticipation and a desire to learn more about the other person.”