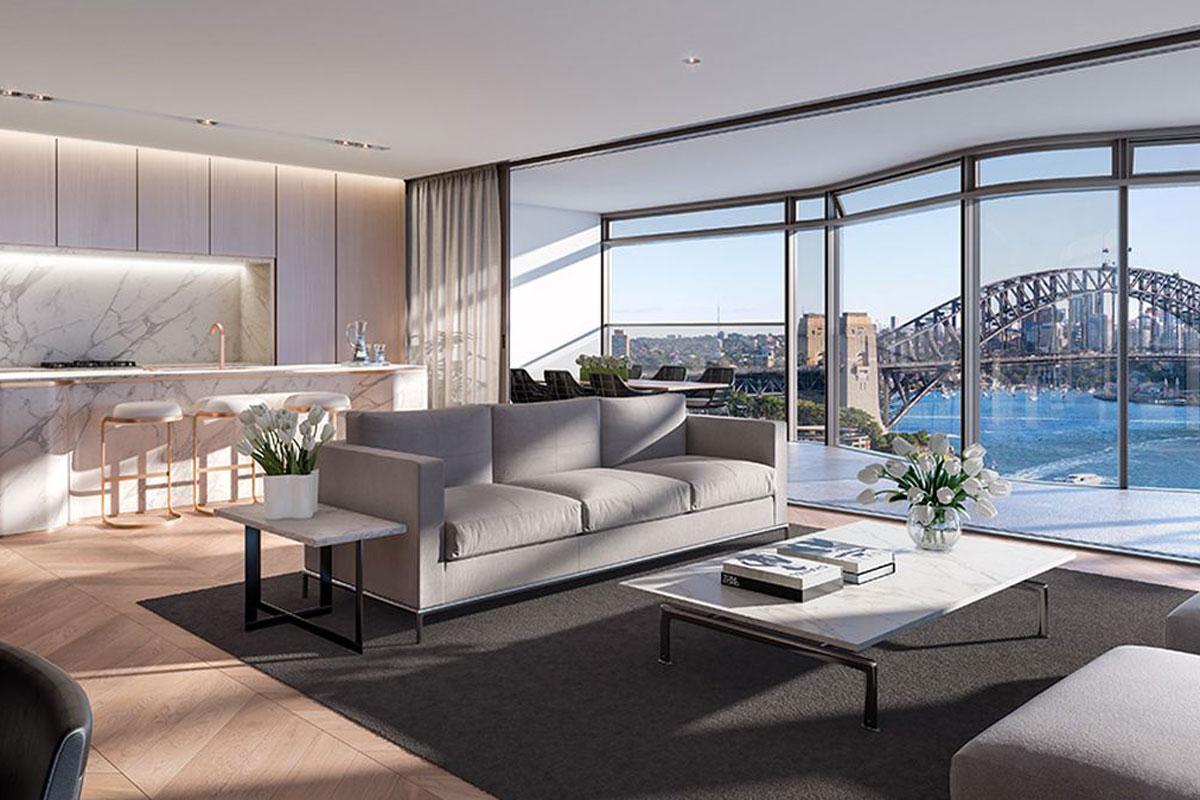 Even as the Australian property market goes through one of the slippiest patches in years, buyers have been told it’s a great time to buy. Interest rates are low, the supply vs. demand dynamic has shifted and opportunities are arising.

That said, prices at the top end of town have remained stable (see: Maurice Terzini’s Bondi Beach Sale A Glimpse Of What’s To Come For Sydney Property). The upshot? Even if you have the dollars to spend, this isn’t the time to be making bad decisions (of course, it never is, but now is just particularly bad).

Enter: Gavin Rubinstein, founder of luxury residential real estate agency The Rubinstein Group and one of the Eastern Suburbs’ leading house movers. We recently got in touch to discuss what Sydney buyers of budgets from one million to five million should be looking at right now.

If you’ve got a budget of one million, Gavin says the top places in Sydney you can be looking at are “1 or 2 bedder in close to the beach preferably with parking.”

If you’ve got two million budgeted to buy, Gavin reckons your options then expand to include a “2 or 3 bedder, close to the beach, with parking.”

For those with three million on the cards, Gavin would recommend, as one of the top places to buy in Sydney, a semi in North Bondi.

If you have five million shekels to play with then, Gavin says, a freestanding house in Bellevue Hill would be a great investment, “because in terms of proximity and convenience it’s hard to imagine prices going anywhere but up in the long term.”

For five million, also, Gavin tells us, Vaucluse homes are a good bet as well “because in terms of value for money and the lifestyle on offer being so close to private harbourside beaches this is hard to beat.”

As for the secret to scoring a beachside property in one of those golden ‘hotspots’ that are known to retain their value (relative to other places) even in a crisis (i.e. the Eastern Suburbs, Northern Beaches etc.), Gavin’s advice is, “Jump onto a well located property when the opportunity comes up.”

“If you have to compete with other buyers, this is a sign of confidence that the property will always be highly sought after in years to come.”

Spoken like a true real estate agent (but true nonetheless).

Further tips for savvy buyers include keeping an eye out for government investment in an area’s infrastructure, and properties with good public transport and which are gentrifying, all factors which Edward Brown, director at Belle Property, recently told DMARGE play into a property’s value.

“Travel time is always an important part of the purchasing decision. It’s great if you’ve got the house, the gym, the pool, but if you’ve got to spend two hours to get to the city every day – is it worth it?”

“More and more people are moving to the central coast and the south coast because they have an hour and 10 on the train – where they can start work – and they know they can drive to the station and they get on at Wollongong or wherever, then get off and go straight to central and walk to the office.”