“Imagine they’re… standing closer to the guy with the blackboard and they can just yell a bit quicker.” 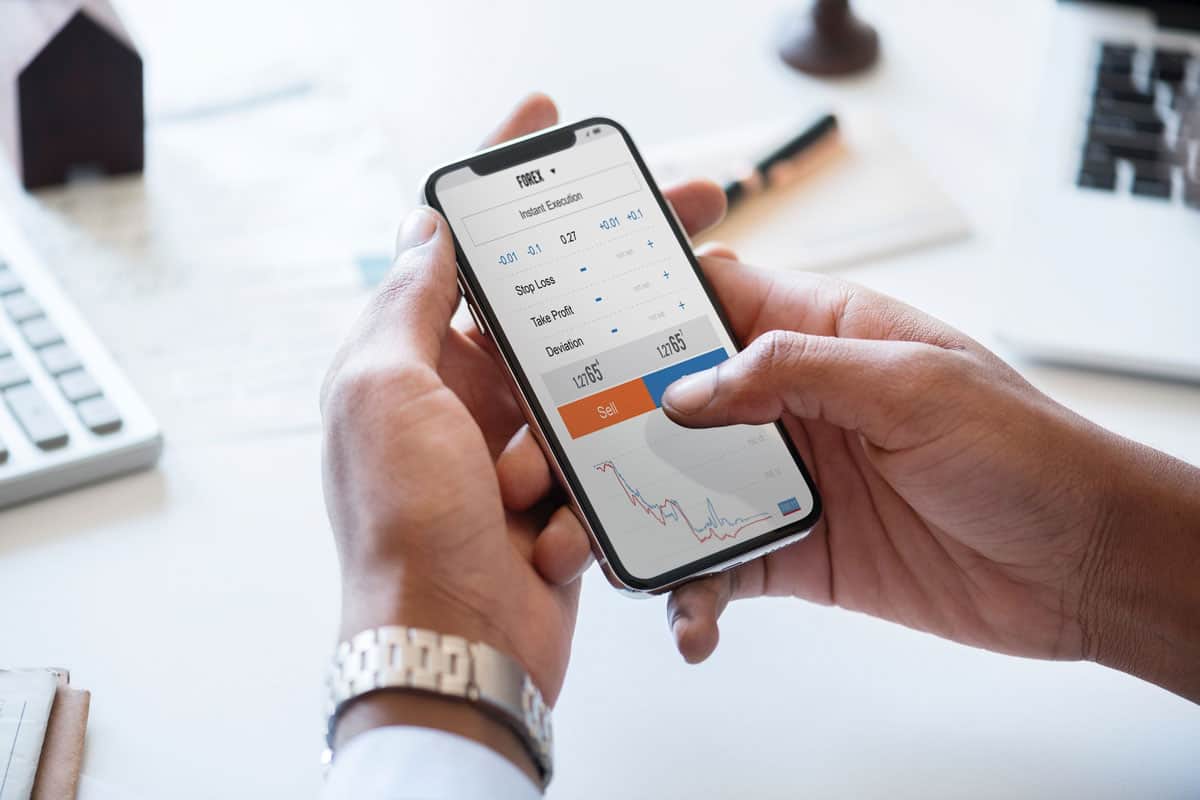 The Pandemic, for a moment at the start of 2020, sent stocks tumbling and gave investors a heart attack. Since then it has miraculously recovered and begun rallying again, even as the ~real~ economy sees a shrinking that will take years to recover from.

To wrap your head around that mindf*ck, click here. Today’s topic, however, is a little more general: with thousands of millennials and Gen Zs now getting in on the stock market for the first time, we thought we’d uncover a mistake many rookie investors make.

That mistake? Thinking investing apps are a product you use. This is flawed. As James Whelan, Investment Manager at VFS Group in Sydney recently told DMARGE, it’s quite the reverse: you are the product, and free-trading apps like Robinhood sell your data, enabling others to get in and invest in the stock you purchase before you.

Before we get into that, let’s break down the rookie trading phenomenon. As Bloomberg reports, generations that have long been under-invested in the stock market, are now getting in on the action, inspired by figures like Dave Portnoy (the Bar Stool Sports founder who, during the recent lack of sports, has turned to playing with stocks).

“Stuck at home with plenty of free time, government stimulus checks, no sports to bet on and, for better or worse, a figure like Portnoy [who live-streams his wins and losses] turning investing into entertainment, more and more young people are wading in for the first time.”

It’s not just Americans either. Richard Burns, the head of Australia’s largest retail trading platform, CommSec, told The Australian Financial Review in May, there’s been a record number of new customers joining, while they’ve also “welcomed back some idle users.”

But before you go set up a free retail trading account, it’s a good idea to inform yourself of the technology’s limitations. On that note: we have help. Investment manager James Whelan recently broke the process down for DMARGE.

When you make a trade on Robinhood, you are essentially placing an order, Whelan said: “It’s like a phone call, back in the early days of the stock exchange – take yourself back to the heady days of the 1970s and 1980s – someone actually had to phone up and put an order on, and someone had to yell that order at someone standing at a blackboard.”

Then someone had to put it up, write a ticket, etc.

Investing apps took all that stuff and made it electronic. “It’s now a bunch of 1s and 0s that say this participant wants to buy x number of shares at this price,” Whelan relates.

“What happens is that someone like Robinhood takes those orders and before they throw that into the market they re-route it to the highest bidder and that highest bidder will take it and say there’s a lot of orders coming in for this thing, so we’ll take the other side of it or be in front of it or do something with it.”

Robinhood sells your data to high frequency traders. So they can make money off you. Which is essentially them stealing your money because they know every trade your going to make. #foodforthought

Crucially, the highest bidder has got “access to that data just before it gets to the market.” Your order still gets to the market, “but these guys intercept it before and they can do with it whatever they want and they move quicker.”

“Imagine they’re [the highest bidders] standing closer to the guy with the blackboard and they can just yell a bit quicker.”

Who, exactly, are they? It depends, Whelan said, explaining that these days, technology means it could just be a “couple of people shops” that have computer systems that just “run high-speed algorithms that just hit the market really quickly.”