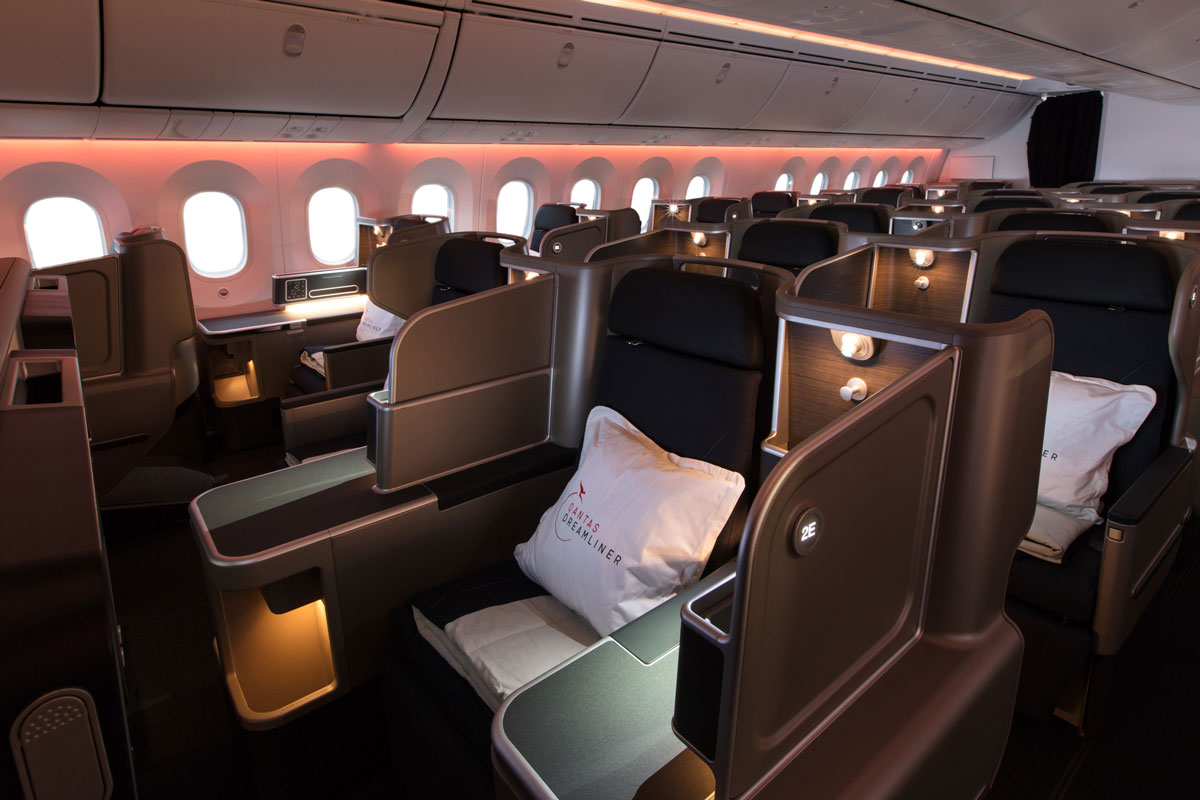 If you like to deal with ~life problems~ by launching yourself across the globe, 2020 will have been a rude imprisoning.

But as Australian travel restrictions (Victoria pending) continue to ease, Aussie airlines are launching initiative after initiative to entice travellers back into the air.

Experts have predicted competitive prices domestically for the foreseeable future, followed by a recouping of costs (and debts) which will see ticket prices inflate once ‘travel as normal’ conditions resume, around two years from now.

In other words: while no one (or few people) want to fly, prices will be cheap.

For now though, we’re in an era of ‘cushioning,’ so to speak, for travellers. The latest siren call of which is Qantas’ collaboration with Afterpay, which the Australian flagship carrier announced this morning.

“Launching later this week, Qantas Frequent Flyers can earn up to 5,000 Qantas Points when they link their membership number to their Afterpay account.”

“Accounting for over 15 per cent of all online retail in Australia, Afterpay has transformed the way people make purchases by allowing shoppers to receive products immediately and pay in four fortnightly instalments, with no additional cost to them” (Qantas).

Qantas Loyalty CEO Olivia Wirth said earning points with Afterpay would be a huge advantage to the program’s large portion of ‘frequent buyers’, who make the most of their points earn on everyday spend.

“Financial services is one of the most popular ways to earn points in the program, it’s the quickest and easiest way to build your points balance,” Ms Wirth said.

“With our 13 million members all having different spending habits and financial preferences, it’s great to be able to offer more options and more rewards.”

Anthony Eisen, CEO and Co-founder of Afterpay said partnering with Qantas’ loyalty program (one of Australia’s largest and most recognized) would provide significant upside for Afterpay customers.

“We are always looking for ways to add value for our customers and this partnership between two iconic Australian brands is a great way to reward them for shopping with Afterpay,” he said.

“Now our customers can earn Qantas Points on their purchases at no additional cost, just by using Afterpay as they normally would.”

If this scheme sounds tastier to you than a cheap flight to Orange (also now an option), here’s the official down low on how it works, courtesy of Qantas.

How Australian customers can earn Qantas Points with Afterpay:

New to Afterpay: Earn 500 Qantas Points for joining and adding your Qantas Frequent Flyer membership number to your Afterpay account and earn 1 Qantas Point per $1 spent, up to a total of 5,000 Qantas Points.

Qantas also explained, “Afterpay is free for customers who pay on time, helping consumers budget for what they need in a responsible way, without incurring interest, fees or revolving in extended debt.”

“Afterpay is offered by over 48,000 of the world’s best retailers and has more than 8 million active customers globally. The service is currently available in Australia, New Zealand, the United States, and the United Kingdom where it is called Clearpay.”